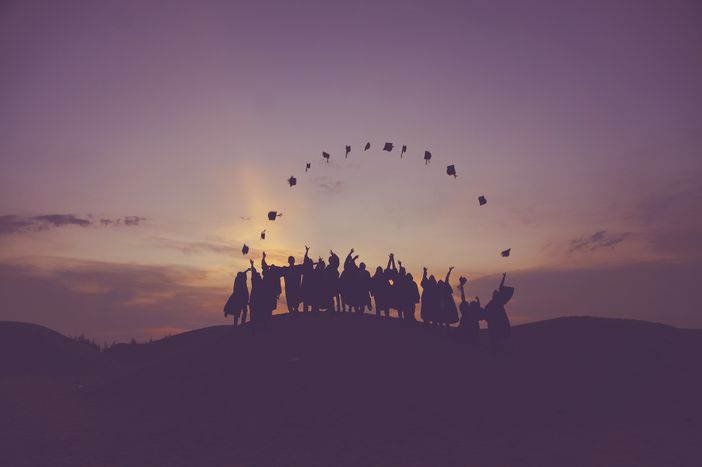 The Brussels European schools: victims of their own success

The success of European schools is indisputable. In over 60 years of history, the European schools have offered a multilingual and multicultural education to several tens of thousands of children. However, with the expansion of the European Union and with the leading institutions being located in Brussels, the available infrastructures are desperately short of places.

For decades, the Brussels European Schools have been victims of their own success. Even if they are not directly part of a European institution, they remain strongly associated with the European Commission. This European project was founded by the governments of the European Union Member States. The first school was opened in Luxembourg in 1953, prior even to the signing of the Treaty of Rome in 1957. Its main goal was to offer the children of the staff of the European institutions an education in their mother tongue and in a multicultural environment, a goal which is moreover always relevant.

There are currently fourteen European schools spread over seven countries (Germany, Belgium, Spain, Italy, Luxembourg, the Netherlands, and the UK). The infrastructures of the Brussels European Schools have a nominal capacity of approximately 10,000 places, all of which are already overpopulated, with the exception of Brussels IV and Brussels I (Berkendael). This overpopulation is a real headache for the schools. It causes security and management problems which may negatively impact the quality of teaching. Teachers are complaining more and more of overcrowded classes which can reach up to 31 or 32 students.

Naturally, in Brussels, the problem is intrinsically linked to its status as capital of Europe, the preferred home of European institutions. Consequently, on the basis of data collected at the beginning of 2017, there are more than 32,000 people working for the European Commission, the European Parliament and the Council of the European Union alone. 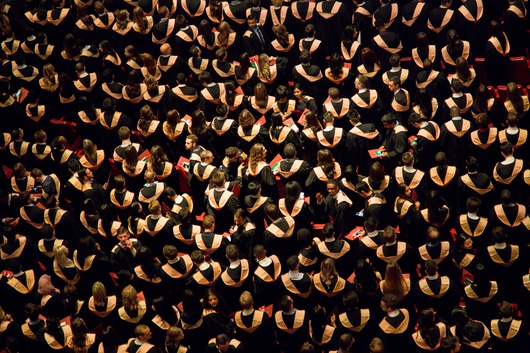 "Useful languages" section preferred over others

What's more, with some schools being preferred to others, the applications for enrolment in the "coveted" schools accentuate this problem. Specifically, parents can choose the school in which they want to enrol their children, and in that respect they are loath to place their kids in the newly established schools. Is there a lack of confidence in the infrastructures of the new institutes? Or fear of limited academic support? Nevertheless, and regardless of the motivation of the parents, the final decision falls to the Central Enrolment Authority who, depending on the number of enrollees in the child's language section, will offer a place at the school with the fewest students.

However, some parents want to place their child in the already overloaded French- or English-speaking language sections without fail, which reinforces the imbalance in school enrolments. The motivation behind this decision is to place their child in the so-called "useful languages" sections, even though the European schools were created with the aim of offering an education in the dominant language, or mother tongue, of the child. It is therefore unsurprising to sometimes have children of parents from a Southern or Central European country enrolled in an unsuitable language section.

This difference in interest between the schools gives rise to a distrustful atmosphere for future enrolment applicants. It places unnecessary pressure on the already overcrowded schools and introduces some uncertainty in the recruitment of staff and the distribution of resources, decisions which sometimes have to be made as quickly as possible in order to offer the best academic support possible.

The European schools, well aware of their role to play in promoting the European identity, shape the Europeans of tomorrow, today. However, without a permanent solution to this overpopulation problem, the Brussels European Schools cannot fully realise this potential.

Article written by Sam Almond and first published on the official site of Eyes on Europe.

Created in 2004 by students, Eyes on Europe is an organisation focussed on European matters. Through its magazine and its website, Eyes on Europe promotes European citizenship and discussion. For more information, visit their Facebook page.