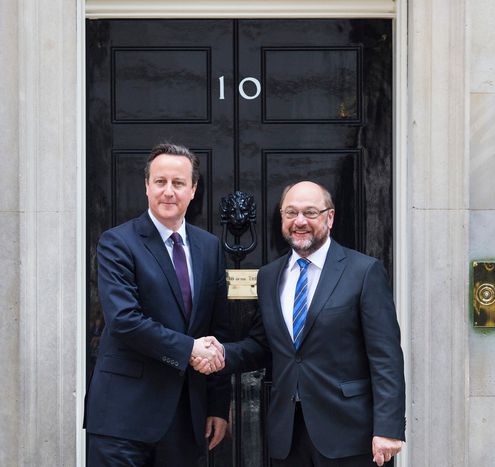 The Brexit story so far: Who said what to whom?

As we reach the midpoint of campaigning for the referendum on the UK's position within the EU, cafébabel recaps the positions being taken by key public figures. Who yearns for unity and who begs for Brexit? Presenting a whistle-stop tour of political campaigning ahead of June's historic vote. 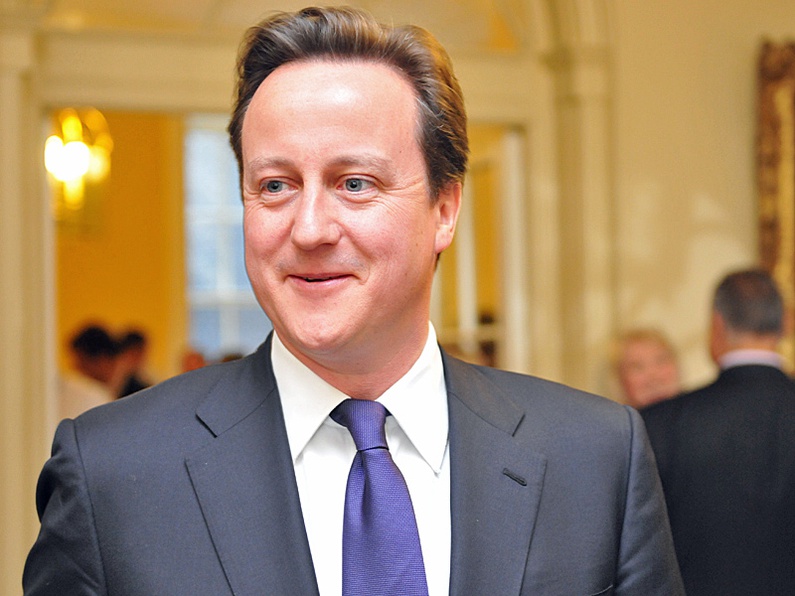 The Conservative Prime Minister is campaigning to keep Britain in a reformed European Union. His EU renegotiation deal includes an "emergency brake" to freeze in-work benefits for EU citizens for up to seven years. It's now made extra explicit that the UK is not "committed to further political integration in the European Union". He also specified that there would not be a second referendum – a vote to leave being final. 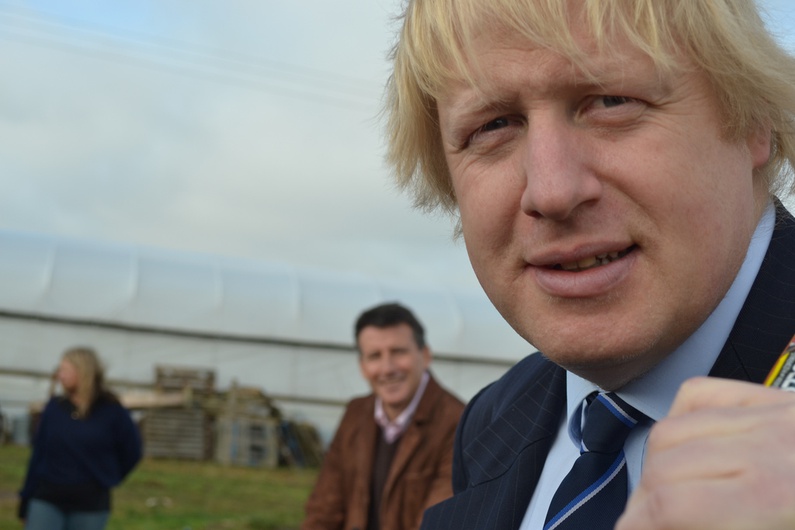 The outgoing Conservative Mayor of London is campaigning for Britain to leave. He has said the risks of leaving are "likely to be exaggerated", and that Britain would still have a "fantastic relationship" with Europe. With characteristically imaginative rhetoric, Boris urged voters not to be "cowed by the gloomadon poppers", saying he wants a free trade deal like that agreed by the EU with Canada. 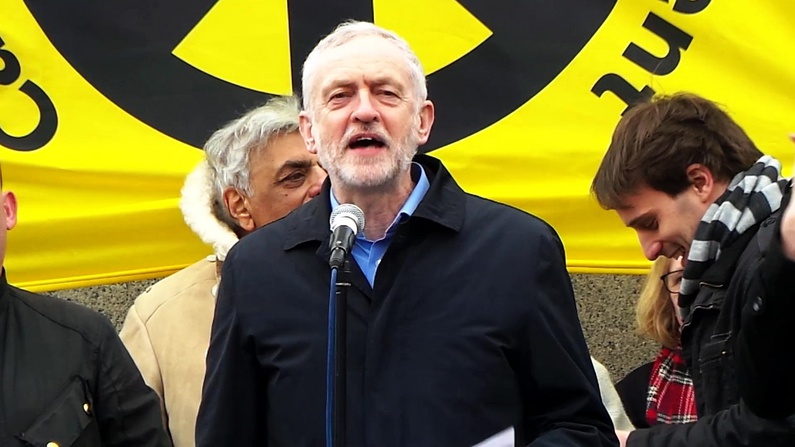 The Labour Party leader has found himself the unlikely partner of the Prime Minister in supporting UK membership of the EU. It's not an enviable position as he continues to battle his party’s lack of confidence in his leadership. During a recent speech, he was still able to warn Labour supporters of a post-Brexit Tory government "quite possibly led by Boris Johnson and backed by Nigel Farage", leading to a "bonfire of rights…that would negotiate the worst of all worlds.” 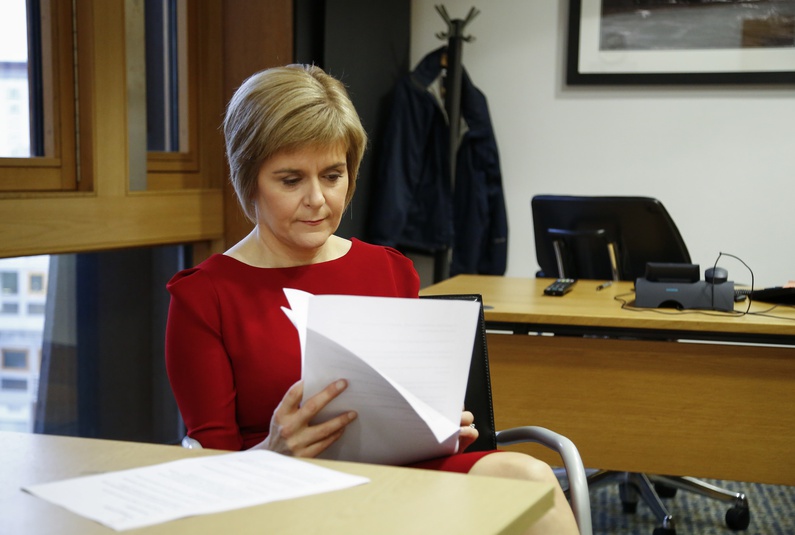 The leader of the Scottish National Party backs the "Remain" campaign – despite thinking Cameron’s deal was "something of a sideshow". Having announced the SNP’s renewed intent to persuade voters that Scottish independence from the UK is the way forward, she may be wishing for a Brexit scenario in which Scotland votes to stay in the EU, after hinting that if the country was to be outvoted it could lead to a second referendum on Scottish independence. 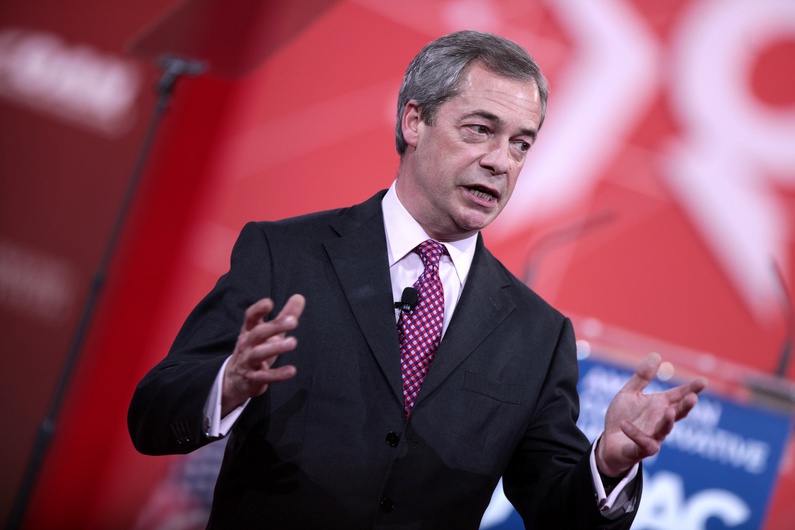 Nigel Farage has been rather quiet recently, since his "Grassroots Out" campaign lost out to the Johnson backed "Vote Leave" as the official out campaign. As the leader of UKIP, his views are clear. In a recent debate, he called the EU a "failing political project". It was his Eurosceptic party that helped make an issue out of immigration, eventually leading to the referendum being called. 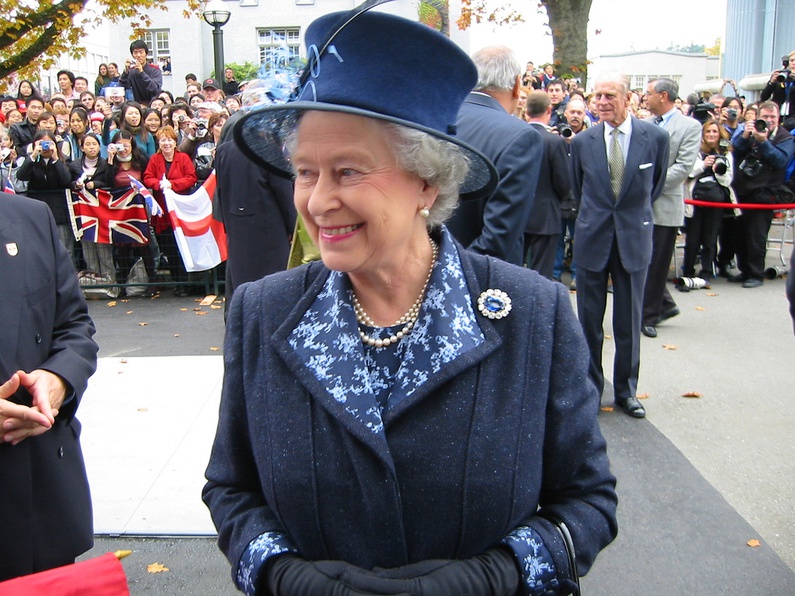 The Queen was confirmed in March to be "politically neutral" over the EU referendum, after a front page story by The Sun claiming she "backs Brexit". The story was based on sources’ recollections of a conversation between at the time Deputy Prime Minister Nick Clegg and Her Majesty back in 2011. Buckingham Palace said it would not comment on "spurious" claims, and Nick Clegg called the story "nonsense" on Twitter. 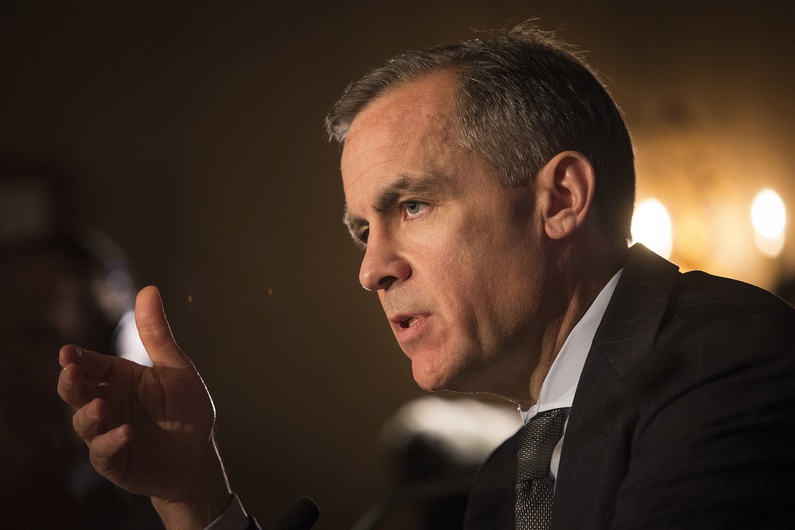 The Governor of the Bank of England said that "in the shorter term the transition could bring some challenges to financial stability" and "some activity" would be expected to disappear from the City if the country voted to leave the EU.  "I would say that a number of institutions are contingency planning for that possibility [Brexit]," he contined, "Foreign headquarters institutions who have their European headquarters here [in the UK]. So there would be an impact." 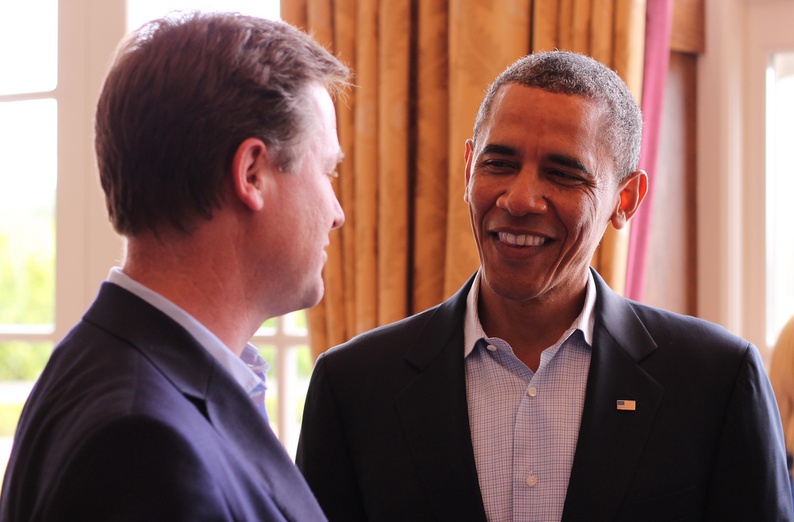 As President Obama arrived in London, he urged Britain in a letter to The Telegraph to "take stock" of the UK's relationship with the EU, saying that as "a friend" of Britain, the United States considers the outcome of the referendum to be "a matter of deep interest”. In a statesmanlike address, he underlined that "the nations who wield their influence most effectively are the nations that do it through the collective action that today’s challenges demand". 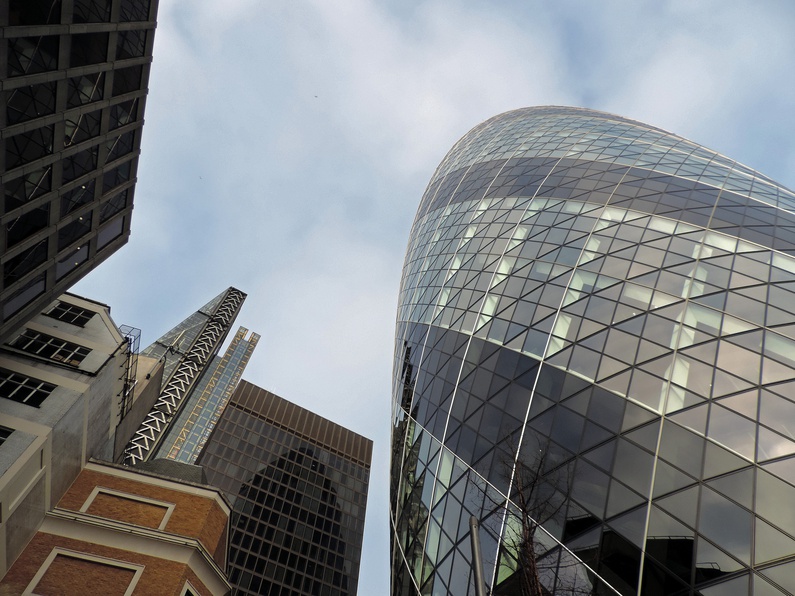 Writing in The Daily Telegraph, current and former army chiefs argued that "Europe today is facing a series of grave security challenges ... Britain will have to confront these challenges whether it is inside or outside the EU. But within the EU, we are stronger."

Over 200 business leaders signed an open letter to The Times saying "leaving the EU would deter investment, threaten jobs and put the economy at risk".

Scientists including Stephen Hawking also contacted the paper arguing that EU funding has raised the level of UK science: "If the UK leaves the EU and there is a loss of freedom of movement of scientists between the UK and Europe, it will be a disaster for UK science and universities." 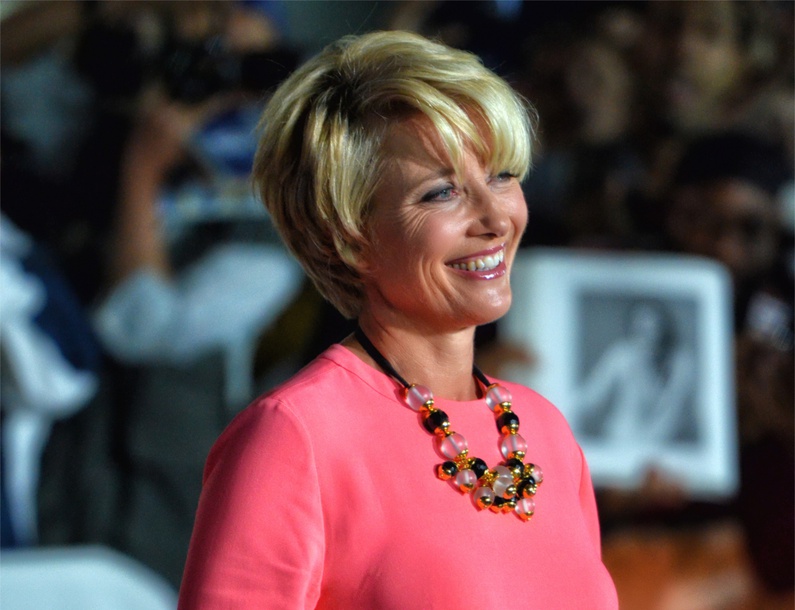 Sir Michael Caine has warned Brits to stay away from the EU's "faceless civil servants", while Eddie Izzard – the self-confessed British European who's unique new show is in English, French and German – shows his pro-European colours by hugging fellow European comedians.

Harry Potter actress Emma Thomson irreverently described Britain as a "cake-filled misery-laden grey old island" from a "tiny little corner of sort-of Europe" after pleading in exasperation that "we should be taking down borders, not putting them up" – emphatically affirming that she too would vote to stay in Europe.