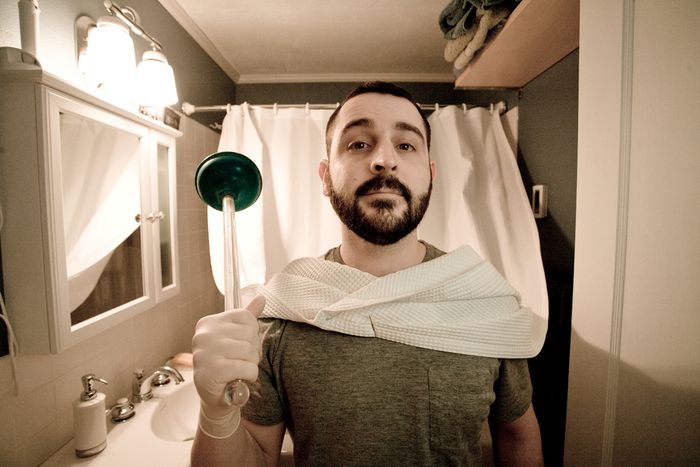 In a world lost in self-doubt, where even a great man’s funeral is just another excuse to take a selfie, we have difficulty finding a place holy enough to massage our egos. A daily “Me” room helps billions of individuals reassure themselves. And love themselves.

There’s no point denying it: this behaviour is a fundamental part of us; it’s always been there somewhere. Ever since Man decided it was a good idea to wash behind a locked door, we have all indulged in that unrivalled liberation through narcissism. Apparently the world is today more and more prone to self-admiration; each day that passes is another chance to flatter our egos, and that everybody gives themselves over to the “I”…

THE EGO IS CAREFUL NOT TO SCREW UP

It must be true. Facebook hosts more and more personal status updates, cruel holiday photo albums entitled ‘Hello, Paris!!’ with a self-satisfied message following a successful squash diet. Instagram floods the internet with the most perfect selfies, these people who snap their own mug with as much appetite as a ham pasta dish. Sorry, this is a tad reactionary, but I still feel the need to point out that self-contemplation is centuries old, and if there was ever a biographer you can trust to tell stories about people who navel-gaze a little too much, it’s me. 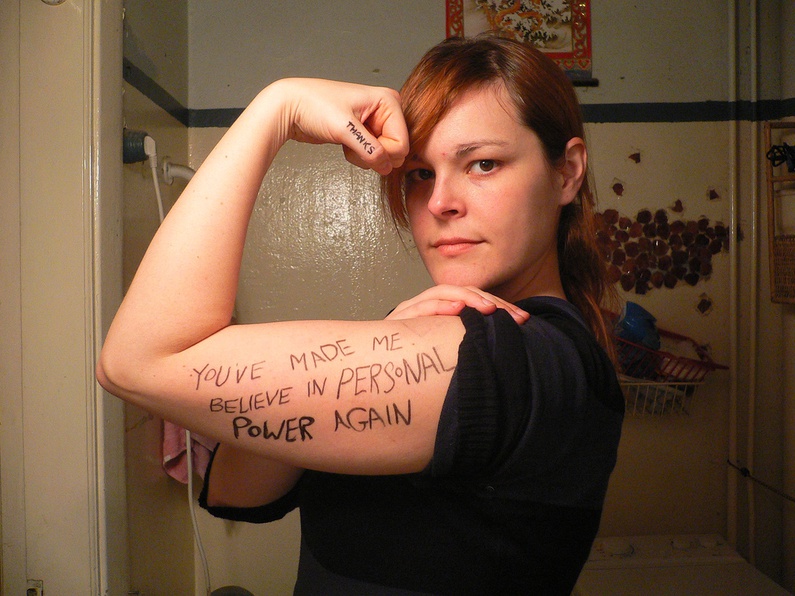 We just don’t give this phenomenon enough attention, but it is crazy today how much a lock (or a bolt) seems to protect you from the outside world, which is dishonest, cold and insensitive to self-affirmation. Also, as opposed to the frozen portrait of our society, I am – you see – your first respite. The oxygen cell which, once the door is closed, allows you to put everything back into place, whether your state of mind or that strand of hair that wouldn’t behave. We inspire ourselves, we look at ourselves, we talk to ourselves, we sometimes throw water on our face but the important thing, Goddamit, is that we exist. Often, our body relaxes, leaning back against the solid wall, and sliding down it to curl up and at last reveal our true colours, feelings we have been repressing for eight hours. It is generally around then that someone knocks on the door, that we say we are coming. And everything is better.

BHL, PHOTOSHOP AND A HAND JOB 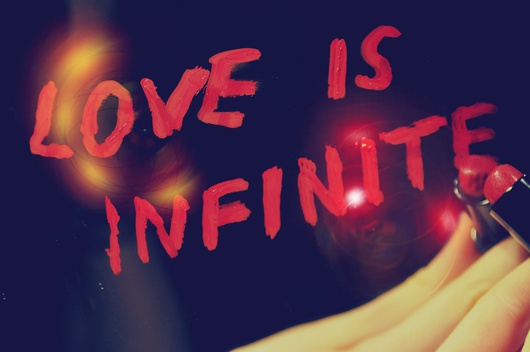 A curious game of mirrors is at work between the vast social field in which we look at our feet, and the little room where we finally win the battle against ourselves, daring to gaze at our own face. Take the other day, a great big Vitali Klitschko kind of guy stayed in the bathroom, his mitts resting on each side of the sink, looking himself in the eye and chanting a mantra.  Let’s admit once and for all that the mirror has become the number one target for our ontological attention and shows a little more of our most honest reflection each day – lots of people scrawl sweet and warm messages in red lipstick, messages which were, in the nineties, the equivalent of texting today. Just have a little think about it and tell me how many acts of narcissism- from the wrinkled BHL forehead (Bernard Henri Lévy – a French intellectual and author, Ed.) to the duck-face- you have performed in your lifetime. It’s impossible to count them all, right?

Understand one thing: the mania of taking a selfie at arm’s length is merely a furtive extension of the sensation that stirs inside me. Because those heads replete with perfectly placed strands of hair, that collection of painted lips and those perfectly finished sweet little faces are only the result of masterfully detailed self-studies in front of the mirror. How could we possibly be satisfied with such a viral exhibition if this were not preceded by repeated and finally perfected trials of autoerotic accessories, without which our avatar would be but a pale reproduction of these disgusting photos of makeup-less mannequins on the beach? Understand this: narcissism is a ready meal. And whether in one word or one thousand, I have always considered myself the Photoshop guru for the average Joe.

I digress. That doesn’t say as much as the young person who, several times a day, finds a way to let it all out within the safe confines of the four tiled walls. Although barricaded in and invulnerable to onlookers, we very rarely hesitate to step out over the threshold and realise what some consider the epitome of the personal deed. It is more a matter here of showing off, of rendering oneself to the world as an idiosyncrasy, to display our uniqueness. But at a time when we lose a little more of ourselves each day, is self-loving not above all the return to self, where nothing has ever been more real than literally becoming one with oneself?

One thing is sure and still will be true for a long time: I am the personal, I am the me, the ego, the megalomaniac. I sui generis.

This article is part of Cafébabel's 2013 'Narcissism Dossier’. There are four more articles in the series which are currently being translated and will soon be available in English.

This article is part of Cafébabel's 2013 'Narcissism' series. There are four more articles in the series which are currently being translated and will soon be available in English.

This article is part of Cafébabel's 2013 'Narcissism' series. There are four more articles in the series which are currently being translated and will soon be available in English.