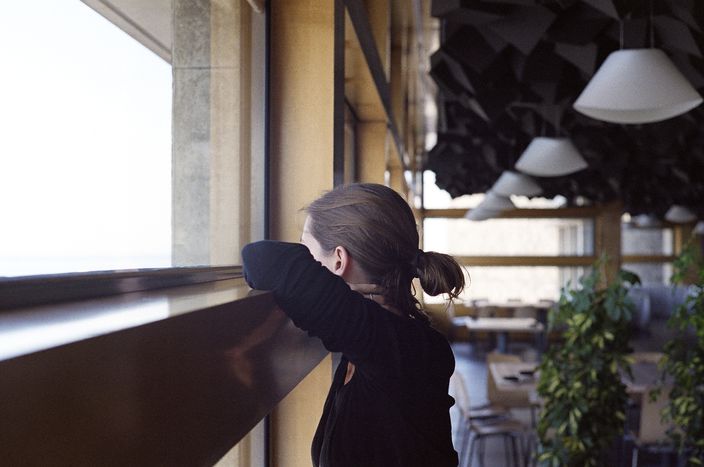 The Basque Country: Returning to Normal After Decades of Terrorism

After decades of terrorism finally ended in the Basque Country, a slow return to normal has taken hold. However, for a region rife with divisions and contentions, most fuelled by ETA, this new-found normality is rather strange, but welcomed, news.

On October 20th, 2011 the terrorist group ETA announced the end of its armed struggle. For over 52 years, ETA killed 829 people and brought fear to the Basque Country and the rest of Spain. Nowadays, citizens feel safer in their homes, but it is not easy to return to normal after so many decades of fear and terrorism. 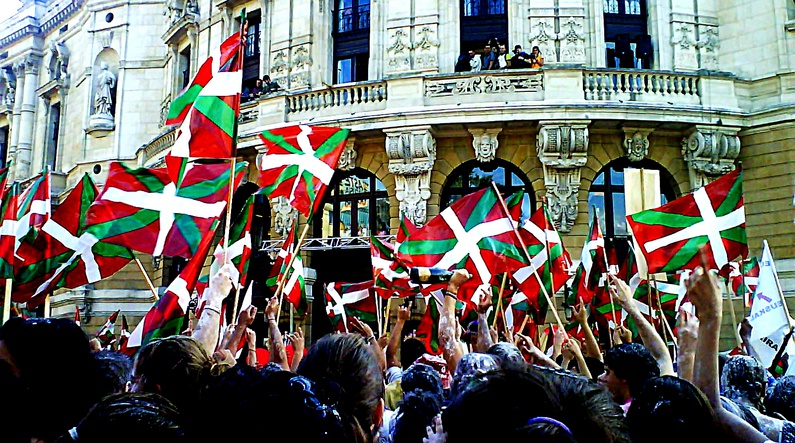 “Watch out so they will not catch you unaware,” is how Francisco Zaragoza, the president of a victims association, remembers those times. A former policeman, he was attacked by ETA in 1988 with a car bomb in Eibar (Gipuzkoa), killing one of his colleagues.

He still takes the same precautions as when he worked as a police officer. “When you acquire certain habits, especially self-protection; it is very difficult to forget them.” He still checks the street before going out, inspects his car before using it, sits looking to the entrance in closed places and pays attention to nearby vehicles when he drives.

Dawn of a new era

It used to be normal to see a threatened person accompanied by bodyguards. However, the Basque Government decided to retire most of them this summer. According to the Spanish Association of Bodyguards, there were more than 5,500 guards working in the Basque Country and Navarra at the peak of ETA's activities and special police task forces specially trained to fight terrorism, at a cost of 100 million euros per year. 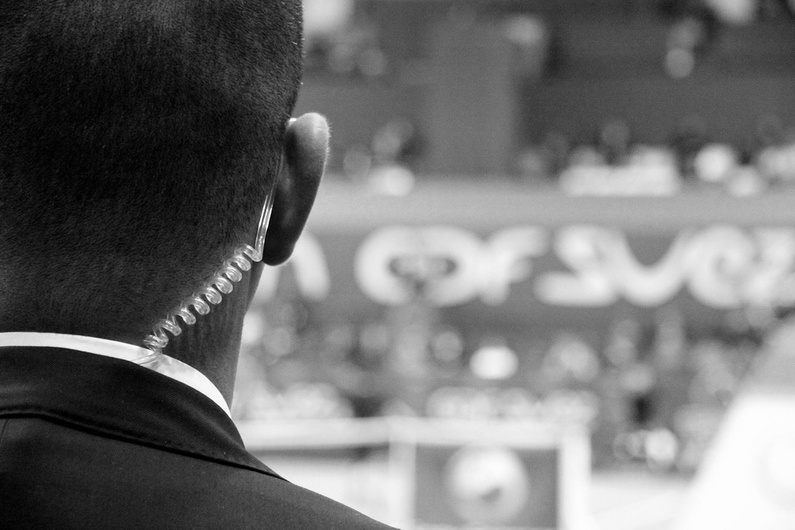 For Paul Ríos, the head of the pacifist social movement Lokarri, the biggest evidence of a new era is less bodyguards. “It is different to meet people when they are guarded and when they are not,” he exclaims. Many people felt uncomfortable when they saw others with bodyguards, as they thought their lives may be at risk as well.

“The end of the revolutionary tax demonstrates the robustness of the process,” points out Ríos. In order to finance its activities, ETA demanded money from businesses in exchange for security. Now, any such request has been reported to the authorities in recent years.

Ríos, whose movement played a main role in the ending of the violence, is convinced that the peace process is “irreversible.” He believes ETA will not attack again because of the international observers in the peace process and the lost political support for the cause. He says that fear has generally disappeared from the Basque Country, but there are some small towns where people may still feel unsafe, because of personal grudges.

For Francisco Zaragoza, there are more homeless people on the street, as “during the 'Years of Lead' (an era of socio-political turmoil — Ed.) there weren’t any.” There are also more expensive cars around because people used to be afraid of being targeted to pay the revolutionary tax. Banks and cash machines also don't have metal blinds anymore, as such places used to be common targets for street terrorism. 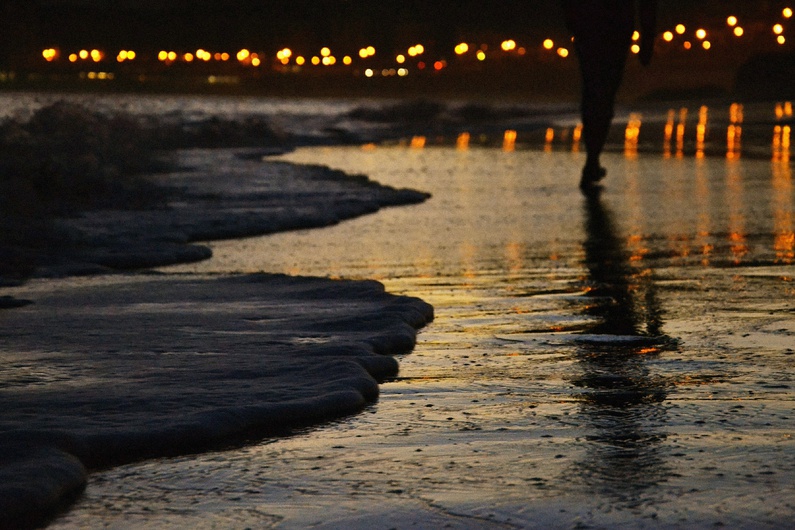 Tourists are also making their way back to the Basque Country. In the six months following the announcement in 2011, tourism increased by 47%. The new trash bins around the San Sebastian airport also proves that the Basque Country is a safer place. They were removed years ago because they were seen as possible bomb containers. Despite these security advances, hate has not disappeared.

Consuelo Ordóñez is the president of COVITE, a victims association. She asserts that “the culture of hate remains intact.” Victims are commemorated with paintings on walls, but not everyone publicly denounces ETA. A few days ago, a victim's family refused to appear at a plaque laying ceremony to remember the victims of Barakaldo (Biscay) because “they still live in the town and they are afraid.”

“Most victims hide the past. Those who have spoken openly have paid a high price,” explains Ordóñez, who left Basque Country ten years ago because of ETA threats. “We are having lot of problems organising events with anonymous victims because they are still afraid,” she adds. Francisco Zaragoza agrees: “The same hate hasn’t changed in 20 or 30 years.” 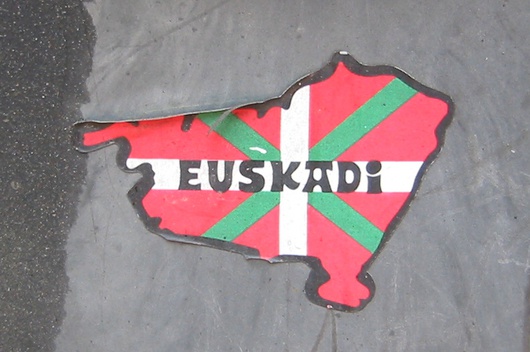 The coexistence between victims and aggressors is only one of the pending issues of the peace process. According to Ríos, others include “everything related to the recognition of victims and memory, ETA disarmament and prison policy and Human Rights of prisoners.” There is also an issue with the future of the name of ETA because it represents a past threat and fear for some.

“ETA has to make an effort of concretion and sincerity and to recognise the damage done, but we can’t force them to apologize because it would be humbling themselves,” says Rios. He is optimistic about the steps taken because “there are more meetings between victims and perpetrators,” and Sortu politicians (Basque radical nationalist left close to ETA — Ed.) are attending victims' tributes.

However, the Basque Country peace process is still incomplete. Violence may have disappeared, but many years of terrorism have created a deep wound in society and recovery will not be easy.