If you are tired of hearing about Marine Le Pen, Angela Merkel or Mariano Rajoy in 2015, here are our stars of the year. The editors' pick of the most important Europeans featured in the magazine over the last twelve months. 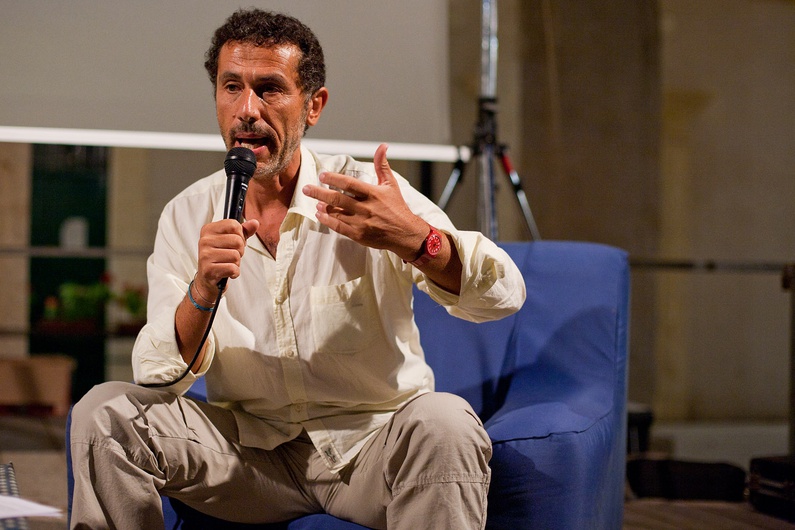 Antonio contributes in a very significant way to the worldwide spread of information surrounding the effects of immigration policies introduced in the EU. He's published several essays on conflicts in the Mediterranean and on human rights violations. Cafébabel Brussels talked to him in the aftermath of the introduction of military measures on the island of Lampedusa, which he strongly condemned.

(Read our article on Voices of Lampedusa: Interview with Antonio Mazzeo​) 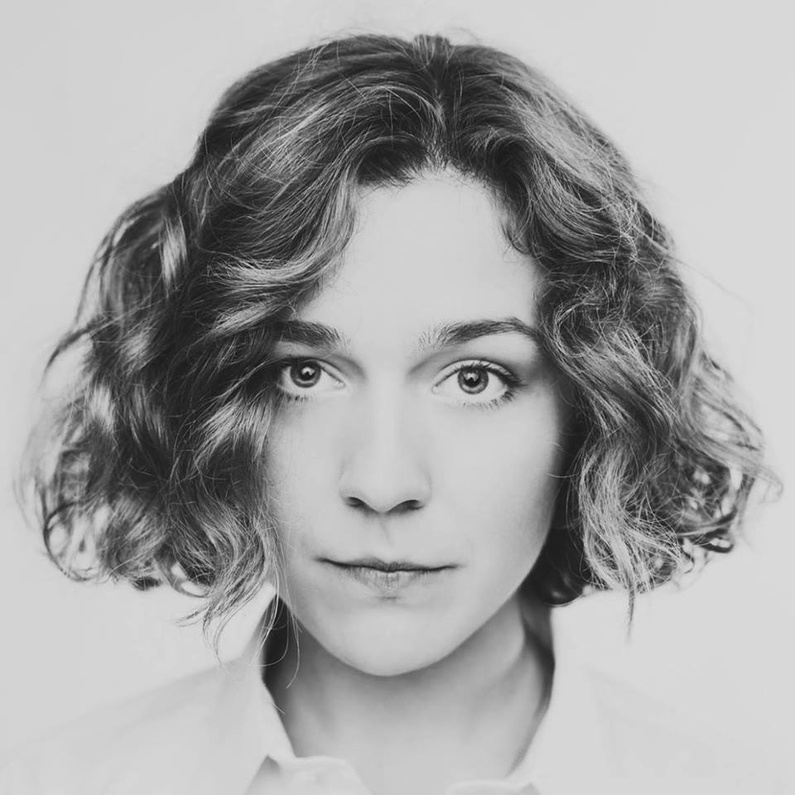 She was born 23 years ago in a tiny Lithuanian town. Today—owing to her theatrical talent and skillfully used charm—she is becoming known throughout the whole world. Her role in Alanté Kavaïté’s The Summer of Sangail brought her recognition and a place amongst the rising stars of European cinema during this year’s International Film Festival in Berlin. Covered by cafébabel Berlin.

(Read our article on Aistė Diržiūtė [in French])

With or without a shirt, Eloïse Bouton has feminism chained to her body. The 32-year-old journalist first came across the topic through renowned authors such as writer Simone de Beauvoir or Kimberlé Crenshaw. Through the work of such writers, she started to develop a feminism mind-set in New York—where she joined a LGBT movement. Back in France, Eloise decided to gert more radically, joining the internationally famous Femen movement. But the honeymoon lasted less than a year. In 2015, she released a book in which she tells all, from the origin of her feminism roots to the modern mistakes surrounding the term “feminism”.

(Read our article on Éloïse Bouton)

In 2015, Elliot Lepers took it to the next level. He had already built a Chrome extension to fight back against Amazon (Amazon Killer) and a website which helps spot the most sexist advertisements (Macholand). A few months ago, Elliot created a new app in order to make every users into perfect ecologists. The name? 90 jours. In the aftermath of the rise of the far right, he’s also running a website to give every citizen the change to engage in political change, and to help imagine that, if we work together, a new kind of politics is possible. Though it might take more than 90 days...

(Read our article on Elliot Lepers.) 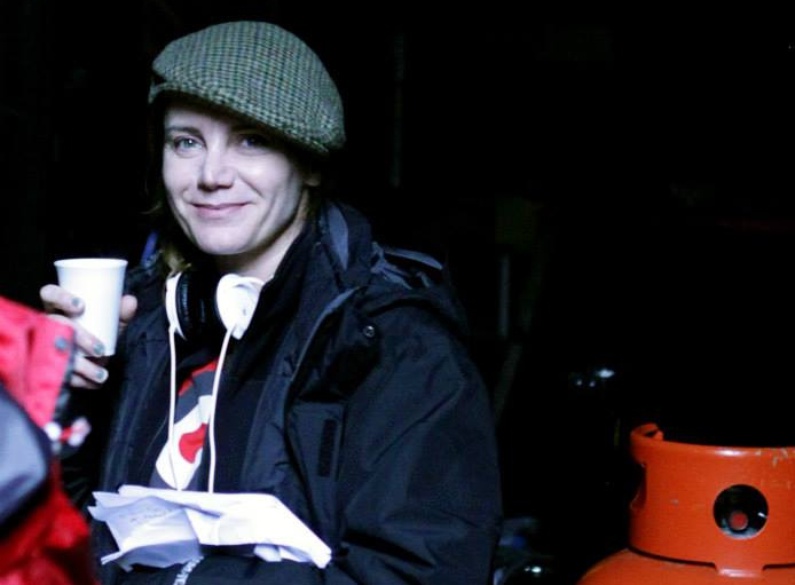 Storm clouds gather. The EU has collapsed. Nationalism has taken hold. Director Annalisa Piras and The Economist's former editor Bill Emmott's latest film—The Great European Disaster Movie—paints a grim picture of the future, but also analyses how we can avoid sleepwalking towards such a disaster.

(Read our article on The Great European Disaster Movie.) 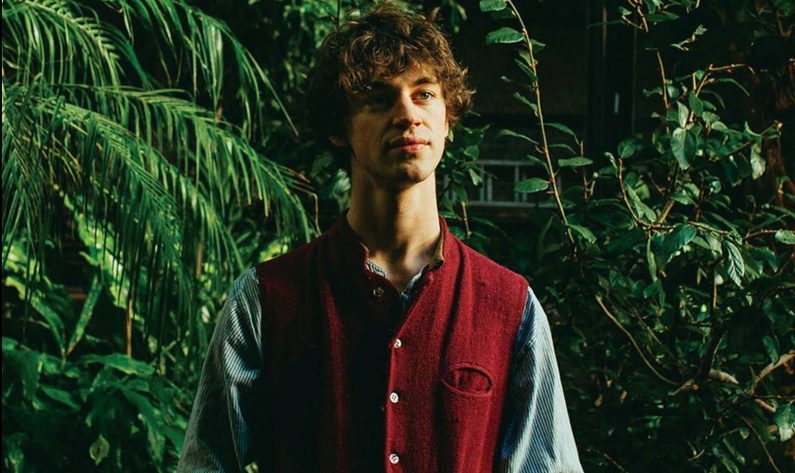 Passionate about the noise that surrounds him, in his EP—Pelicans We—the London musician gives life back to sounds made by rare or endangered species. Similar to a collage, Cosmo Sheldrake's music is above all a "documentation" of sounds that might not be heard in the future. From whales to long-lost rivers, an interview with an odd bird.

(Read our article on Cosmo Sheldrake.) 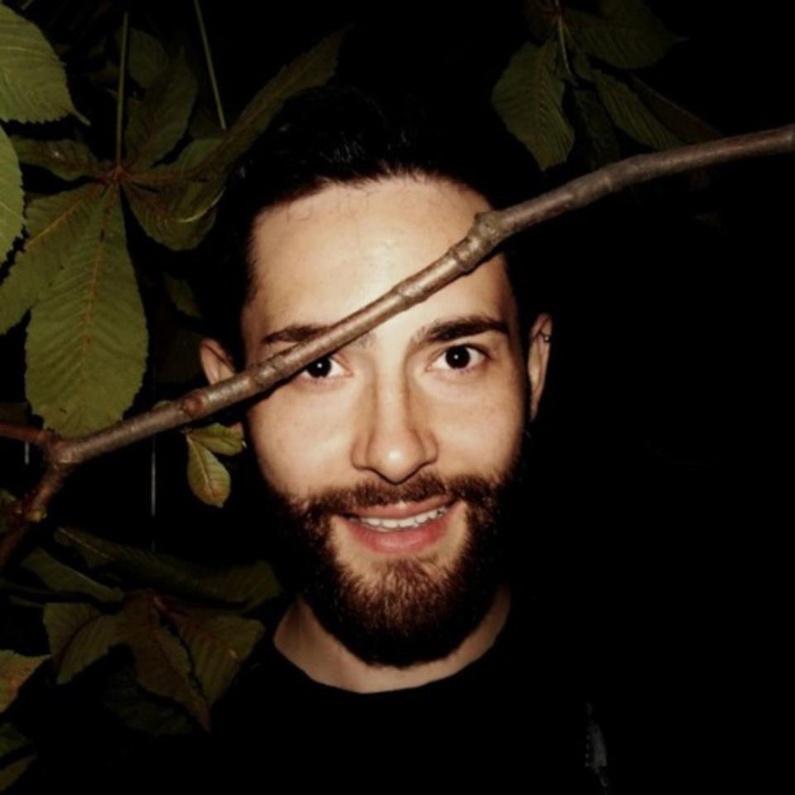 Andrea Giuliano—our go to Babelian for freedom of speech and freedom of sexual identity—is a young Italian who has lived in Budapest for 8 years. As an LGBT activist he has suffered many humiliations, threats and aggressions. However, he has not left Hungary and remains to defend the rights of the gay community in a country where conservatism prevents them from moving forward.

(Read our article on Andrea Giuliano [in French].) 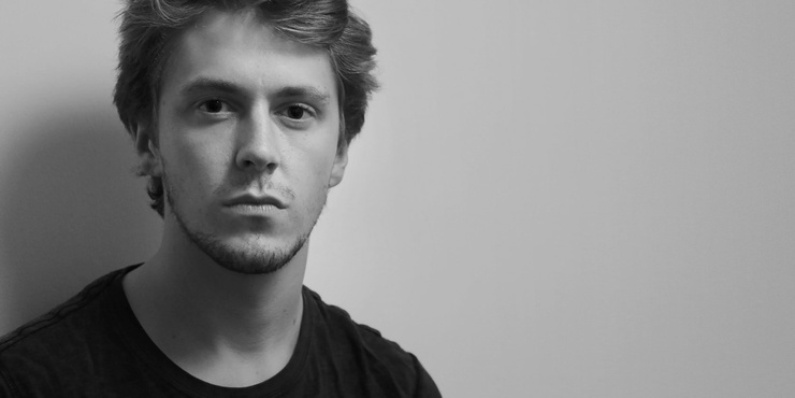 David Hyde, from New Zealand, slept in a tent in Geneva to raise awareness of the difficult situation for unpaid interns. His protest created quite a stir, since he had travelled from his home country to be an intern for the United Nations, just to find out that he did not have the means to bear the cost of living in his new city. Many young people would thank him for shedding light on the kind of situations they are living though every day.

(Read our article on David Hyde [in German].) 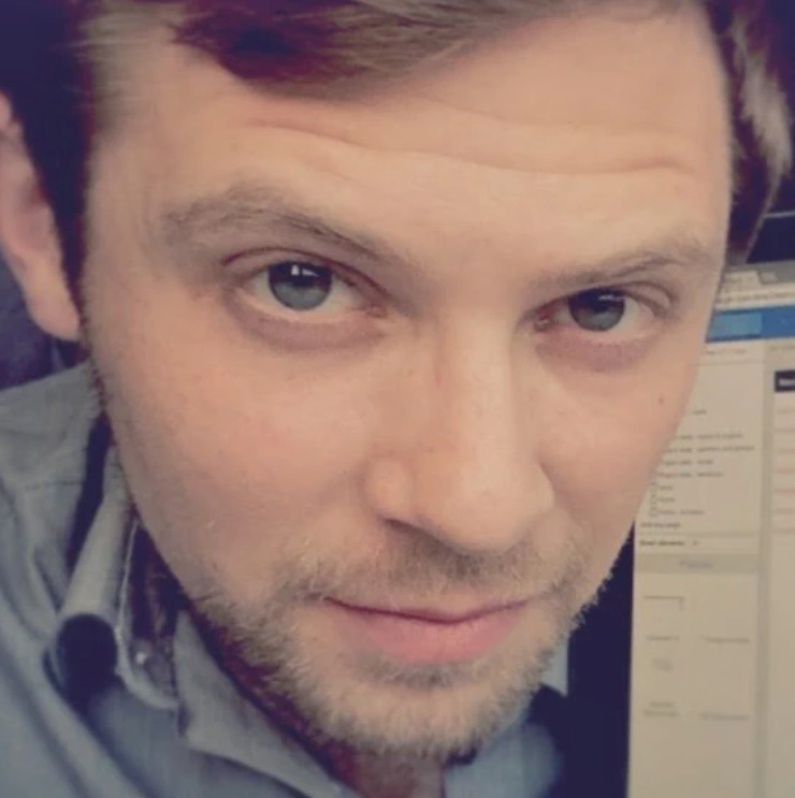 Despite the generosity of many European citizens, lots of refugees still lack a safe place to stay in Europe. MyRefuge, a new British app founded by Sholi Loewenthal wants to get them together with people willing to share their homes. A round of crowdfunding to finance the initial costs saw them overshoot their initial goal after just 8 days.

(Read our interview with Sholi Loewenthal and more of our coverage on the topic of refugees through our partnership with the #OpenEurope initiative.) 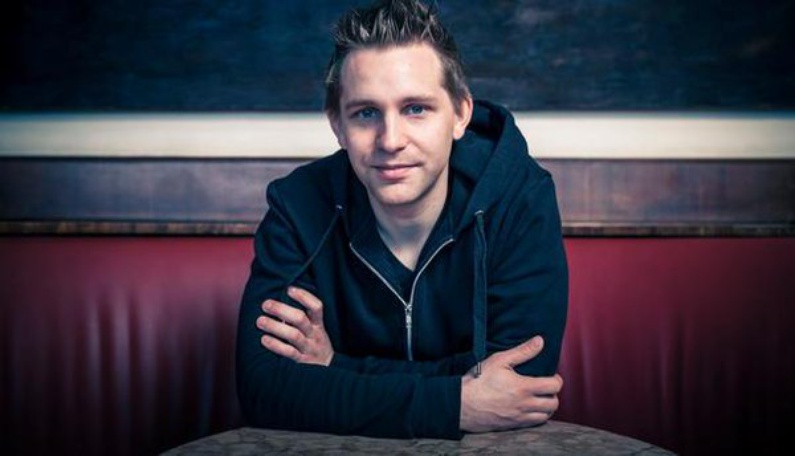 As a result of the lawsuit from 28-year-old Max Schrems, from Salzburg, the European Justice Court invalidated the Safe harbour agreement between the EU and the USA. The agreement did not protect the personal data of Europeans successfully enough to prevent US intelligence services from accessing the information.

(Read our interview with Max Schrems.) 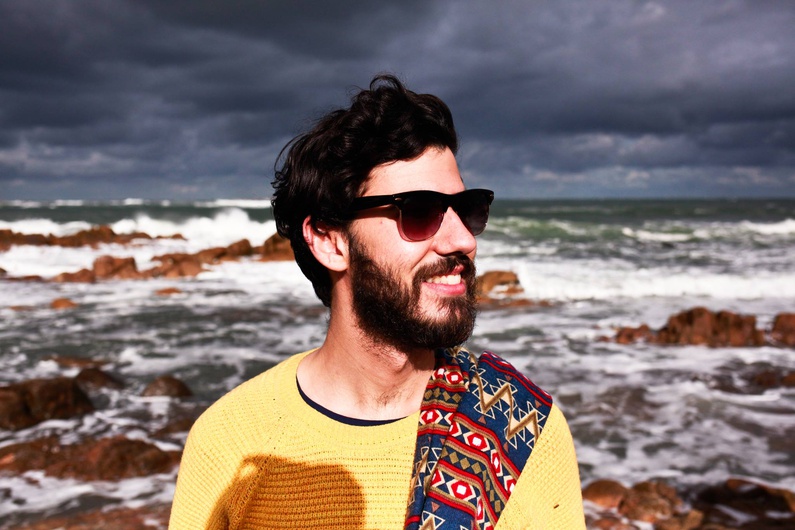 The Spanish photographer César Dezfuli Rello was on a spontaneous visit to Paris for the 19th edition of the "Paris Photo" event, when the tragic attacks of the 13th of November took place. Never would he have thought that the City of Light would be living through one of its darkest moments in history. What he saw through his lens is deeply affecting.

(His photo gallery is available here.) 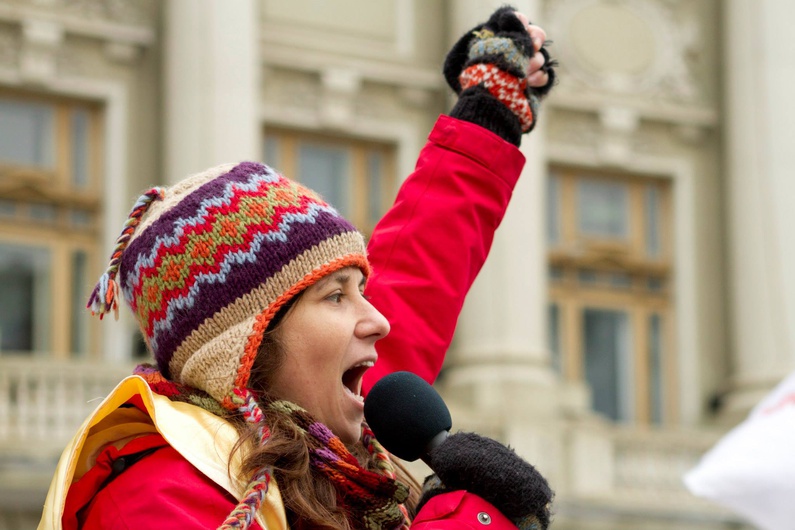 One of our #21 faces for COP21, Maria Olteanu is a prolific activist and volunteer. Amidst many difficulties, a certain level of environmental activism is taking shape in Romania. Despite often being held back by the disorganisation of campaigns, the lack of funding, and economic lobbies, some struggles are able to focus their efforts. Maria Olteanu leads one of them.