Five journalists, five different nationalities and one European town… we take you behind the scenes and revisit our latest project to promote grassroots journalism 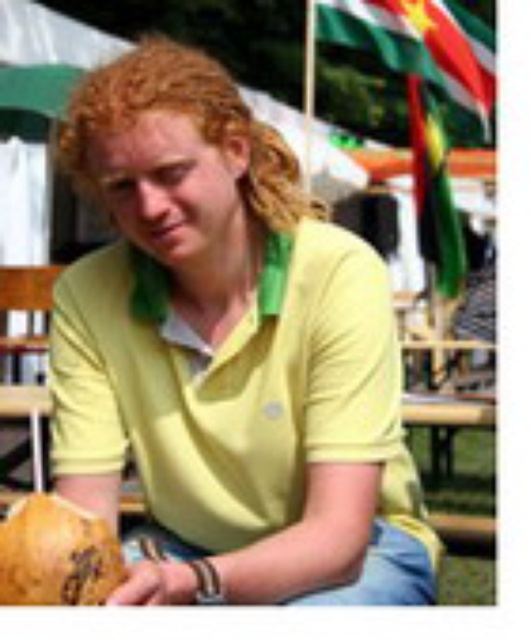 Hanging round outside Amsterdam Central Station, in blazing sunshine, four journalists of different nationalities were waiting eagerly for the final member of their group. Christian, a German journalist from Bavaria, was expected at any moment. The red-headed, dreadlocked guy making a beeline for the group couldn’t be him…could it? “You guys café babel?” he asked smiling. Indeed we are: five journalists spending four days reporting on our impressions of Amsterdam. 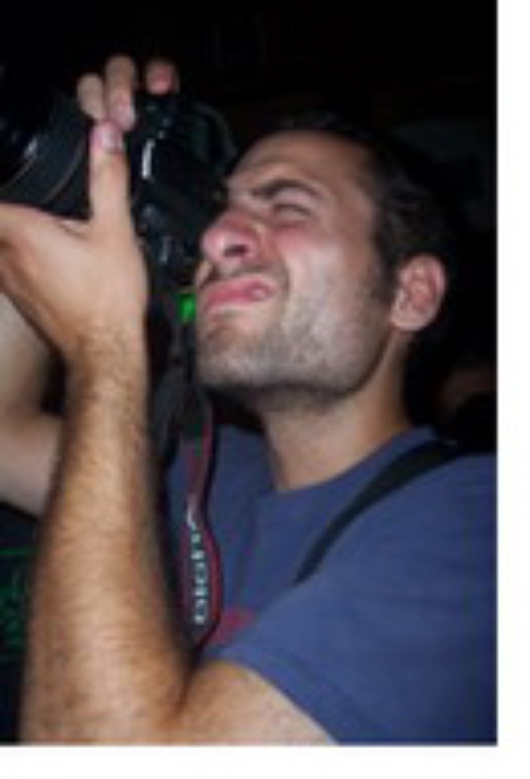 Mariona, from Barcelona, Karolin from London, Kinga from Brussels, Nicolas from San Francisco and Christian from Würzburg – different nationalities, different personalities but with at least one thing in common: they all write for cafebabel.com. Selected to take part in a new project to develop European journalism, they all arrived in Amsterdam on 20th July 2006 eager to uncover the European side of this city, ‘on the ground’, as it were.

Europe ‘on the ground’ 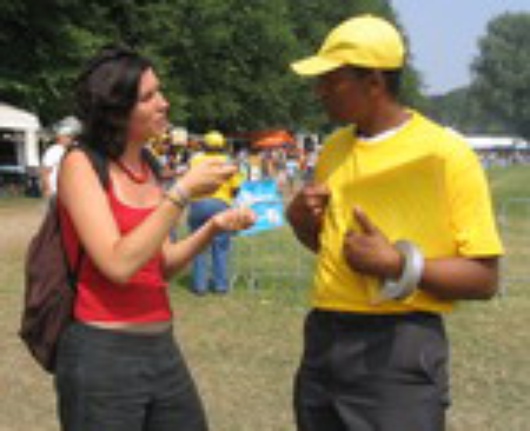 Taking a look at a city from the ground up is the essential aim of this project. What new developments are taking place? What effect is the European Union having directly on this city and its citizens? How does it appear to outsiders? And crucially, how are the same issues treated in other cities? With an external regard, surprising results can appear. 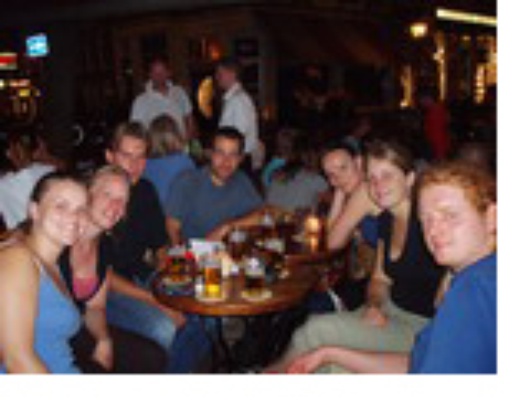 For this first session, each journalist chose one topic for investigation. These ranged from the serious to light-hearted, from prostitution’s working conditions to lifestyle comparisons on a houseboat in Amsterdam and London. Christian found out that almost everyone has been a former squatter in Amsterdam, with the battle lines drawn between local and central government over whether to ban squats or not. Kinga spoke with local cheese-makers and flower sellers to discover why they have become the enduring image of their city abroad. Mariona tackled the thorny subject of Muslim integration, trying to find out why young, educated Muslims born in Amsterdam want to ‘return’ to a country they do not know.

The advantage this super-team of cafebabel.com journalists has over regular foreign correspondents is that there is a wealth of local knowledge on hand to guide journalists away from the bright lights of the city centre to the less-known back streets. With the local Amsterdam team (one of 20 local teams in the Babel network) on hand to unearth contacts, to translate and help with communication where necessary, and to provide priceless local information, the reader will have a real sense of what lies behind the façade of this city.

Europe on the ground: cafebabel.com will send a team of European journalists every month to a different European city to describe, discover and uncover European life there. For more details contact Project Manager Nuala Morgan: info@cafebabel.com.