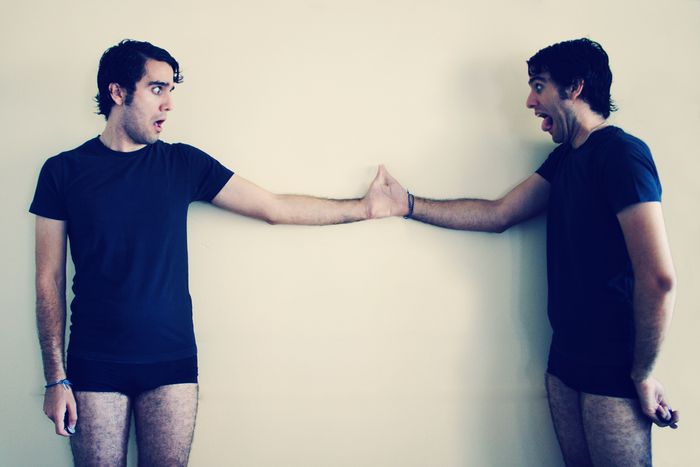 The AMbition for a True pan-European Democracy

By Lorenzo Marchese Many believe the way out of the crisis can only be found by resisting nationalist temptations and go for more Europe: the Spinelli Group is one of the main platform arguing for this point. It is time to see how, with the help of new European media, it might one day reach this goal. Today, Europe is facing what seems to be its darkest hour.

The economic crisis, started in 2008, culminated in a sovereign debt crisis and the confidence of citizens and investors in the current European model is fading away day by day. Possibly, the most worrisome aspect is not the lack of expectations for an on-coming solution, but the very loss of trust in the ability of the EU to deliver this solution. The inability to move forward, whatever the cause might be, has eroded away the hopes in a more united Europe

Nonetheless, there are many who still believe solutions can only be found at European level. They believe a stronger Europe is the only way forward: to be economically competitive on international markets, to have some influence in international diplomacy, European States must stand together. They must continue with the European project, recovering and polishing its funding values.

Multiple voices ask for a recovery of this project. They try to make themselves heard to the public to convince law-makers and rulers to deviate from the dangerous path of abandoning the sixty-years long project of the European Union. Listening to these voices is important for they offer a different perspective on a long-craved way out of a growing economic, political and social crisis.

A group of convinced Europeanists has united, having heard and seen these many scattered voices, to create a platform for the debate and promotion of European values. Called the Spinelli Group, in honour of one of the EU’s founding fathers, this association has been created to defend European integration from the nationalist drift of the last few years. Among its funding members, or Spinellists, we can see there are well-known political figures: Mario Monti, Italy’s Prime Minister, Guy Verhofstadt, leader of the liberals at the European Parliament and Belgium’s ex-PM and Jacques Delors, the most well-known President of the European Commission.

Not only the group is a megaphone for everybody who wants to see a more pro-European view represented in public discourse and in the political world, but it also organizes debated to bring together all the different ideas and positions of what that view would mean. Their most recent event “The European Federalism Explained to Children… and to Head of States” was very indicative of the multi-faceted discussions the Group promotes.

Having taken place on Monday the 25th March in the centre of Brussels, the daylong event, though-provoking from title to conclusions, covered the many topics typical of the European federalist debate and of the wider pro-European discourse. From the idea of a European democracy to a true Europe-wide social-market economy, it was an all-encompassing experience of the side of the debate which chose “unity in diversity” as its motto.

Possibly, the debate of the first panel was the most poignant (though not the most entertaining – the ability of Guy Verhofstadt and Daniel Cohen-Benditt to discuss the most complicated aspects of European politics while keeping a light and friendly tone was unmatched during the day): it sets the scene for the underlying themes of the whole day.

The main topic was the relation between medias and citizens: can a truly pan-European democracy exist if it is not supported by pan-European media, detached from national environments? The relation between citizens and the media is fundamental in developing a more European spirit in national democracies. The recent birth of European-themed media trying to reach a larger public is a glimmer of hope for those who share the Spinelli Group’s ambition of a democracy encompassing the whole continent. The example of such success was there incarnated by Daniela Vincenti, editor-in-chief of EurActiv.

Being part of an online media covering European stories in 15 different languages with websites for 15 different Member States of the European Union, Mrs. Vincenti considers the task of reaching citizens hard but not impossible. She stated that to create a European demos, to have people think as Europeans, we need to know how to sell Europe. Even once surpassed the language barrier, it is not an easy task. The topic is complicated and the generally low-tune communication of the European institutions does not help: emblematic is the Dupond/Dupont problem of the presidents of the European institutions – citizens might know their face and names but get easily confused about their roles and functions.

The starting panel also put in the light, particularly during the Q&A session, some divisive questions: should a federal Europe give more powers to centralized bodies, be them old or new, or have the regions as the key point of reference? Should the debts of European countries be mutualised and, if they are, how can different economic cultures be integrated?

These questions are not insurmountable obstacles for those who wish for a more pro-European political debate but require space to be debated. The Spinelli Group is offering exactly this service. On the other side, it is also fighting in the institutional and political world to defend Europe from the nationalist and populist waves. Paired with successful European media, reaching citizens to inform them of what the European Union is doing, they might represent the break of day for a new, constructive attitude to the ideal of a united Europe.