The African Union, following in the EU’s footsteps?

The African Union has a structure similar to that of the EU. But for the moment, the comparison stops there. Unless the EU wants to help it along… 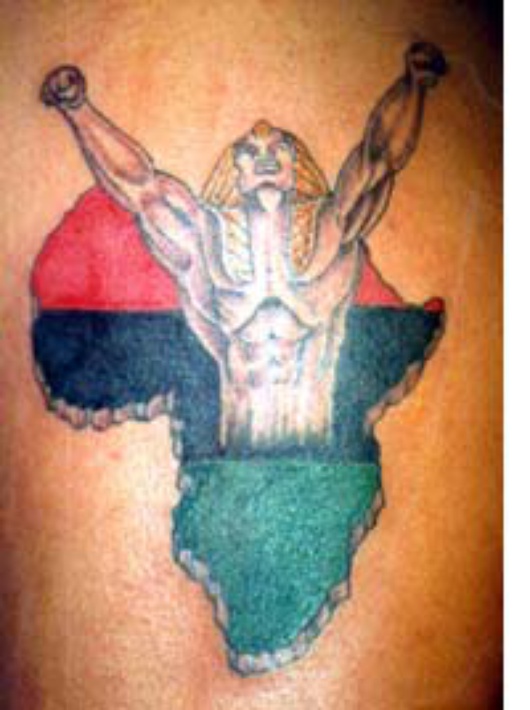 It was in July 1999 at the Lomé Summit that the Organisation of African Unity (OAU) became the African Union (AU), a symbolic transformation indicating the will of its heads of state to speed up political and economic reforms on the African continent. The new organisation was established at the Durban Summit of 2002, scene of the first Assembly of Heads of State and Government. The structure of the AU is in many respects similar to that of the European Union. Does this mean that the EU has succeeded in exporting its model of regional organisation, and that the AU will follow in its footsteps?

The idea of the African Union

According to Ndongo Aboubakri Sidi, author of a thesis on the subject, the concept of an African Union is far from new; there were precursors well before Kwamé Nkrumah published ‘Africa must unite’ in 1963. But while such illustrious founders as Houphouët Boigny, Léopold Sédar Senghor and Patrice Lumumba were behind the OAU, the initiative of the AU came from Colonel Gadhafi in 1999.

53 countries make up the AU, which comprises a Commission, an African monetary fund, an African investment bank and a Court of Justice. A model that might seem familiar to Europeans… The major innovation is the creation of a Pan-African Parliament, set up in March 2004 in Addis Ababa with the mission, according to the Constitutive Act of the Union, of ensuring ‘the full participation of the peoples of Africa in the governing, development and economic integration of the continent’. Each member country of the AU nominates five parliamentary delegates, of which at least one must be a woman. The African Court of Justice’s role is to deal with all ‘disputes and petitions in accordance with the Constitutive Act’. 11 judges, elected by the Assembly of Heads of State and Government, sit in the Court for a 6-year term. Lastly, the AU also has an Economic, Social and Cultural Council (ECOSOCC), which plays a consultative role and allows the professional classes to be represented.

But the AU also resembles the EU in its philosophy, since it aims to ensure peace between its peoples and to promote political solidarity on a continent where there are numerous conflicts and where functionalist thinking remains in the background. The AU has granted itself the right to intervene in cases of war crimes, crimes against humanity and genocides. Questions concerning conflicts are handled by a Peace and Security Council of 15 members, inspired by that of the UN.

Finding its own path on a continent still marked by dictatorship

The EU has proved a precious source of support in the development of African unity, notably where the New Partnership for African Development (NEPAD) is concerned. This long-term strategy was conceived by the African Heads of States and Governments with a view to addressing problems such as growing poverty, underdevelopment, and the persistent marginalisation of Africa. The European Commission showed official support for the AU by its presence at the first session after its creation, but in fact dialogue was established in a more informal way. In 2003 the Pan-African Commission visited its European counterpart and thus benefited from advice on finance, transport and education. Indeed, the AU Commission, presided over by Alpha Konoré (who has been replaced since the beginning of July 2004 by the president of Nigeria, Olusegun Obasanjo), has many challenges to face in terms of peace, democracy and economic integration.

Regarding the Darfur crisis, the AU decided at the summit in Addis Ababa to send a 300-man protection force at the end of July to protect the 60 AU observers and to stand guard over the border zones in Chad where 200,000 Sudanese refugees are staying. If this develops into concrete intervention, it will be the first African initiative to end a conflict in a country. In terms of conflict prevention, the AU intends to establish a ‘continent-wide rapid alert system’, and by 2010 the Union hopes to have set up an ‘African force’ modelled on the European rapid reaction force.

Nevertheless, even if the AU can benefit from the EU’s experience, it still needs ultimately to define its priorities independently and find its own path - one which is adapted to the economic, social and political realities of the African continent. It is difficult to copy Europe’s example, with its unique historical background, exactly. Already the inaugural parliamentary session saw only 38 states sending their delegates. The 53 members of the African Union do not share the same democratic traditions as the EU countries, and some countries are still under dictatorship, a fact confirmed by Kofi Annan’s appeal to the assembled African heads of state to put a stop to autocratic and one-party regimes. The EU has a rather ambiguous attitude in this matter, since certain of its members – in particular, France – maintain very good relations with numerous dictators, from Idriss Déby in Chad to Ismaël Omar Guelleh in Djibouti.

That is perhaps where Europe’s biggest political responsibility lies: the European Commission itself rolled out the red carpet for the Colonel Gadhafi’s recent visit at a time when human rights continue to be violated in Libya. As far as economic measures are concerned, the EU could reconsider the CAP in order to allow African producers access to European markets - rather than paying the local despots salaries.