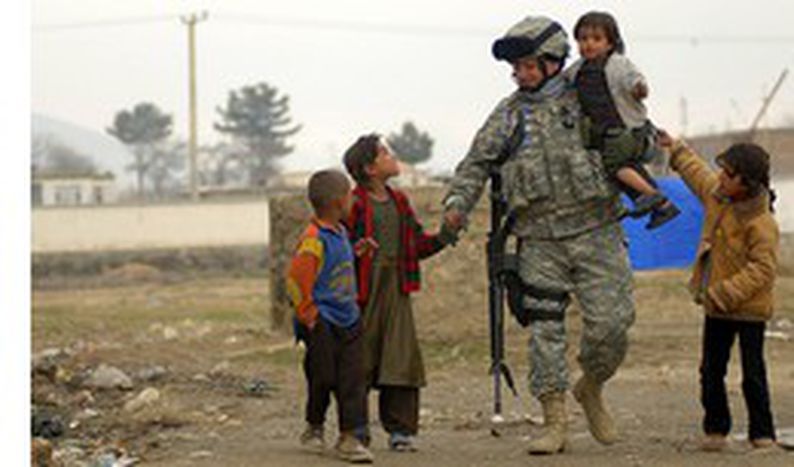 The ABC of EU peacekeeping abroad

Europe is the largest contributor to UN peacekeeping operations. But does strengthening the EU’s own channels threaten its commitment to international peacekeeping?

According to data compiled by the Stockholm International Peace Research Institute (SIPRI), the combined cost of United Nations (UN), European Union (EU) and North Atlantic Treaty Organisation (NATO) peace operations reached the record level of $5.5 billion in 2006. The budget approved for 2007 predicts an expenditure of $5.29 billion. These numbers might seem high, but according to the SIPRI Yearbook for 2007, the cost of sustaining the multinational force in Iraq alone is 5.3 billion euros ... a month!

Europeans participate in international peacekeeping through organisations such as the UN, NATO and the Organisation for Security and Cooperation in Europe (OSCE). They represent the armies of individual European nations, and go on as forces representing the union of European countries. The structure of European peacekeeping reflects the tensions present on the Old continent: between retaining national sovereignty and pursuing further integration. Moreover, the multiple agencies which co-ordinate the deployment of forces and funds across the world add to the tensions. 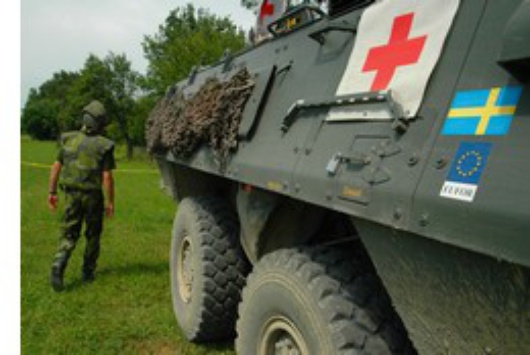 The EU is usually the biggest donor to humanitarian and post-conflict reconstruction activities. These values create the moral spine of the EU. With the growing importance of the Common Security and Defense Policy (CFSP), the EU has begun to organise the troops of her member states as part of a structure that could be used under European command for peacekeeping operations. As of now, EU forces are organised in three main structures.

The EU rapid reaction force (ERRF), 60,000 strong, is a means in which EU countries can quickly respond to pressing international crises (something which is much harder for the UN due to complicated bureaucratic procedures). National governments control their troops.

The EU Battlegroups are a battalion-sized force for immediate response. Its 1, 500 soldiers can be mobilised even quicker than the ERRF via urgent UN requests. Fifteen of its EU members rotate, ensuring two are ready at any time, such as took place with the EU 'Artemis in the Democratic Republic of Congo' operation in March 2006.

The European Gendarmerie Force, comprised of police forces from five European countries, is often used in peacekeeping missions. The next force departs on January 1, 2008 to Chad.

Europe may not hesitate to pay for peacekeeping missions, but avoid direct troop deployment. Germany, France, Italy and Spain have large numbers of soldiers in Afghanistan, but keep them far from combat, an issue raised by Canadian defence minister John McKay in Washington on 20 September. It's the developing countries who step in to help share this 'burden', including Bangladesh, India, Nigeria, Ghana, Kenya and Pakistan. The latter currently contributes 10, 000 troops personnel to eleven peacekeeping missions. 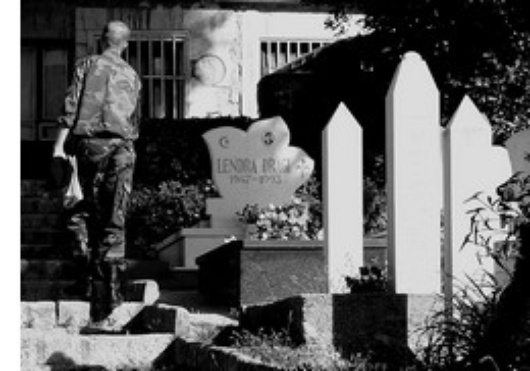 In peacekeeping operations themselves, EU forces constitute a fraction of the input of European nations. Currently 1, 500 EU and 15, 000 NATO troops (many from European nations) are deployed in Kosovo. The membership overlap in such structures as UN, EU, NATO and OSCE is evident. All of these structures have their own arms and budgets.

Europe has a lot to build upon. The first EU mission started no more than four years ago, when EU police forces took over the United Nations Mission in Bosnia and Herzegovina (UNMIBH) on January 1, 2003. While it is important that Europe develops its own peacekeeping structures, it must retain its current contributions on the international scene. EU operations alone are perhaps less 'impartial' when it comes to some sensitive conflicts, such as Kosovo. The Finns will take command of a regional battle group via NATO there in summer 2008. 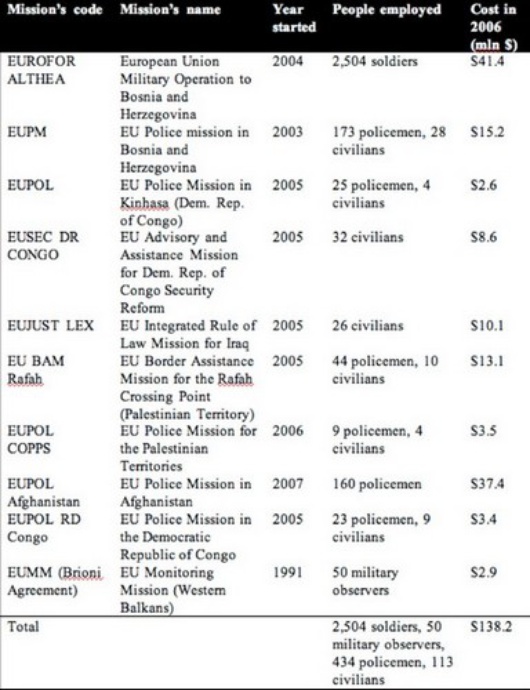