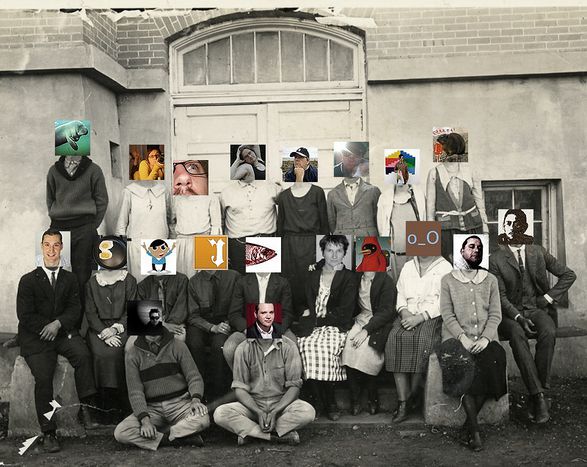 The Inauguration of the 8th edition of the Visegrad Summer School will be held on 29th of June 2009 at the Villa Decius in Krakow. This year's School will be opened with a lecture entitled ‘Legacy of Freedom’ by Professor Maciej Koźmiński, Director of the Institute of Diplomacy Collegium Civitas. 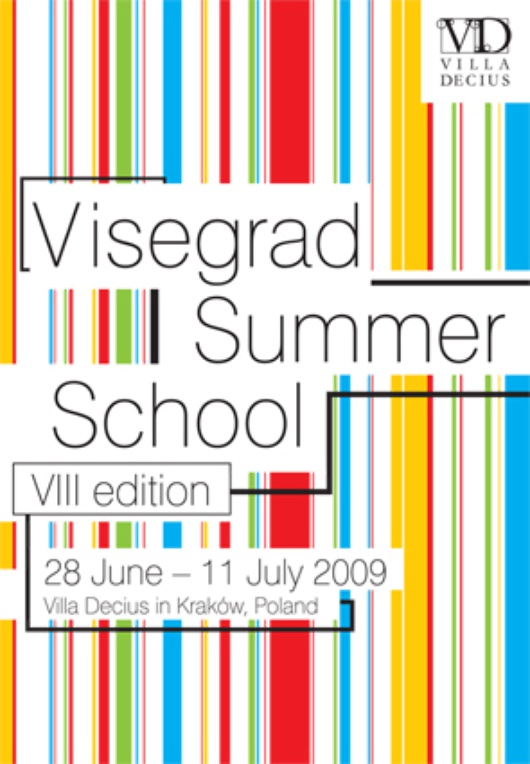 Due to the meeting marking the completion of Czech European Union presidency hosted by the President of the Republic of Poland, Mr. Lech Kaczynski, the opening panel debate ‘The need for European remembrance’ in which the Ambassadors were supposed to participate was rescheduled and will be held on July the 8th.

The programme of the eighth edition of the Visegrad Summer School includes debates on current political, cultural and social challenges in the global and European perspective, e.g. global poverty, refugee problems, financial crisis and its consequences, euro-zone enlargement, European identity crisis and state of civil societies in V4, gender equality, social responsibility of the media sector. Energy security issues, regional cooperation and the Corporate Social Responsibility will also be discussed.

Students will apply the theoretical knowledge in practical activities. During workshops they will develop political and social projects that aim at establishing collaboration between them and their countries. Students can also take part in art projects - film or photo workshops. An important part of the cultural section will be lectures on the culture-forming role of cities and a presentation of the cities competing for the title of the European Capital of Culture. On the weekend participants will take part in study visits to Auschwitz-Birkenau and Kazimierz, the former Jewish district in Krakow. They will also attend artistic events to learn about the culture of Cracow and visit the ethnographical museum of the Małopolska region.

The Visegrad Summer School is an initiative organised by the Villa Decius Association since 2002. Our idea is to create an alternative platform to university for advanced studies on the Visegrad Group as well as other Central and East European countries. The programme is an opportunity for the participants to get acquainted with and discuss current social, security, economic, political and cultural issues. It is also an opportunity to learn about each other and start an international cooperation between the people and the countries.

Inaugural lecture and panel debates will be held in English.

Founders: The project is co-financed by the Ministry of Foreign Affairs of the Republic of Poland in the cyclic program for Promotion of Poland

The program was carried out with the financial City of Krakow

The project was carried out with financial support of Malopolska Voivodeship