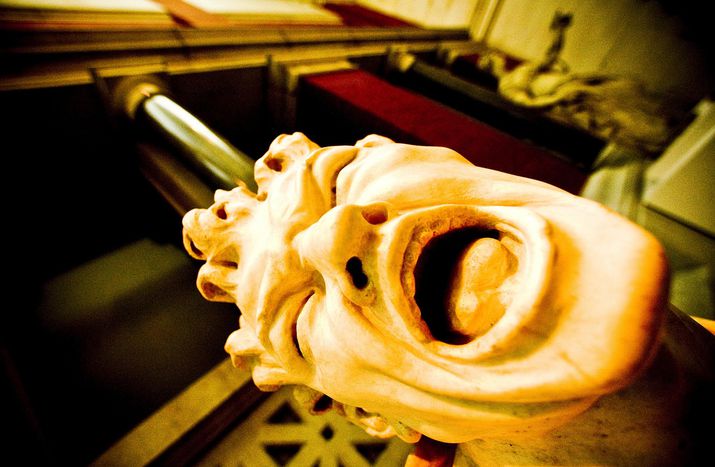 These trying times for Europe’s economy have been driven by two main factors, neither of which were created by Europe. Now there is little the continent can do but wait and hope external factors change

When the US sneezes, the world catches a cold. This adage of the twentieth century has never been more true than today, as European economies reel from an economic crisis created thousands of miles away. In today’s interconnected financial system, what began with some unwise lending decisions in the US has spread throughout the world, and threatens to sink the globe into another great depression.

It began with this 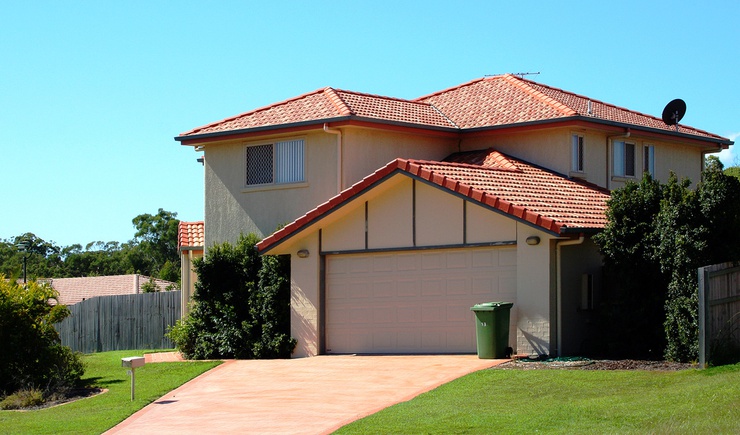 The crisis has reached dangerous proportions. It began with the burst of the US housing bubble in 2004, after a long period of steadily increasing house prices. More families were being able to take out mortgages than previously possible. Lenders had started engaging in a practice called ‘subprime lending’ - lending to ‘risky’ borrowers who would not normally be qualified for a mortgage to buy a home. The subprime mortgages typically came with a low interest for the first few years, and then a drastic increase. The risks were usually not fully explained, and many borrowers were told they could easily refinance the mortgage in a few years to keep their interest rate low. Economists warned of the dangers, but for the most part nobody in the US wanted to interrupt the party atmosphere of the housing bubble. Everyone seemed to be making money: construction companies, realtors, banks and materials firms. Happy consumers were able to be home owners for the first time in their lives. The industry went basically unwatched by the US government, after decades of steady deregulation led by the Republican party. 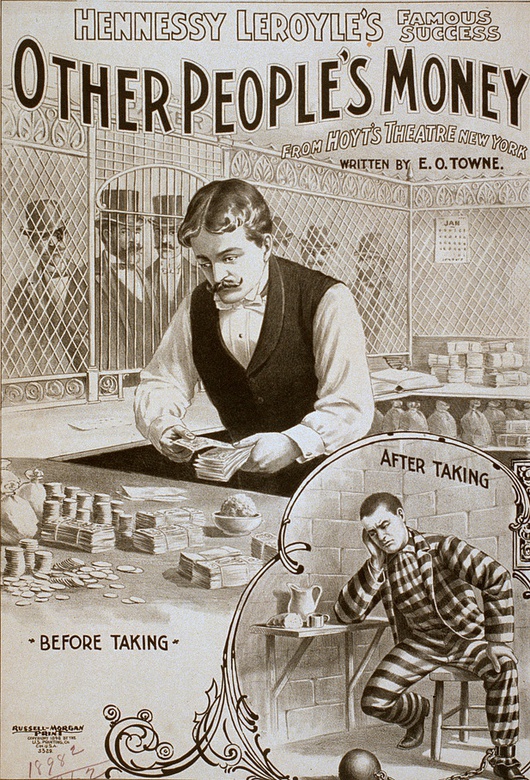 But in 2005-2006, it came time to pay the piper. Interest rates on the subprime mortgages shot up. Many new home owners were unable to pay or refinance. The crisis should have been confined to US homeowners. Unfortunately the banks and lenders making these loans had sold the debt to investors. The debt assets had been diced up and sold to other investors and banks around the world, in complicated financial packages that few people seemed to fully understand.

During 2007, nearly 1.3 million US housing properties were subject to foreclosure activity, up 79% from 2006. Nobody seemed to have any ideas who owned these ‘worthless’ debts, spread out throughout the whole worldwide financial system. Suddenly banks weren’t willing to lend to each other any longer, resulting in a ‘credit crunch,’ a period where there is little liquidity (or money) in the system because nobody is lending. The losses started to roll in. By July 2008, major banks and financial institutions around the world reported losses of approximately $435 billion.

Today, banks and other financial institutions can’t get any credit and are stuck with bad assets on their books. Many have had to declare bankruptcy or are close to doing so. Governments have had to rescue these institutions for fear of what their collapse would mean to the broader economy. These institutions have included Freddie Mac and Fannie May in the US, insurance giant AIG, Northern Rock in the UK, and Fortis and Dexia in Belgium. Anticipated future bankruptcies has prompted the US government to prepare a $700 billion bailout package to rescue them as they happen. The UK may be preparing a similar package.

The subprime mortgage crisis and credit crunch aren’t the only factors in the 2008 economic crisis. Oil prices are at a record high, driven by the increasing energy needs of China and India’s 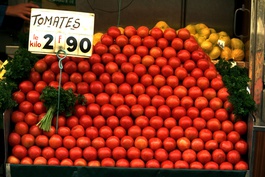 emerging economies. This has dramatically affected consumers in North America and Europe in two ways. Consumers have been forced to pay much higher prices for fuel to fill their cars and heat their homes, and at the same time the increased food cost has driven up food prices dramatically, because it takes fuel to produce and transport food. Food has become so much more expensive in the developing world that it has resulted in food riots in some instances.

The current decade has seen a significant commodities boom, after a commodities depression in the 1980s and 1990s saw prices at extreme lows. By 2008, oil had reached a level that people could no longer afford, going above $100 a barrel for the first time in history in January 2008. But even this high seemed like nothing by the time July rolled around, when oil reached $147 a barrel. There has been a rapid slowdown in North American and European economies. On 30 September the UK revealed that it had zero growth for the past quarter. Along with Germany, it should officially be in recession by the end of 2008. The eurozone as a whole is seeing some very dire economic indicators ride out the storm, coming up with a strategy to bail out failing banks in the mean time.

Fuel prices are never going to return to the levels experienced in the past.

The economic crisis is the result of a man-made mistakes in the US and the natural rise of economies in the east. Fuel prices are never going to return to the levels experienced in the past, and the world must learn to adjust to this new reality. At the same time, the credit crisis - which was created in the US - can only be solved by the US. There is little Europe can do but stand by and try to ride out the storm.