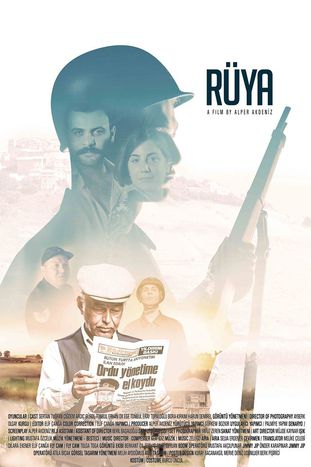 The 11th Commandment: Thou shalt not burn book.

If Moses had to re-write The Ten Commandments today, he would probably consider to insert the following rule: Thou shalt not burn book.

And I am sincerely asking to the reader; please take a moment. Think! Have you ever burnt a book? While writing this article for you, I asked very same question to myself. I remember myself burning a postcard, love letter, course notes – which made me feel good at times –, diary and some other literate material, but I have never burnt any book. Thinking of such act creates an inconvenient feeling. However, we all know that there have been people who burnt books and it is very unfortunate to admit that there will be more in the future. Every book burnt takes away the chance of an author to survive in material eternity, but causes no damage in his/her sacred struggle. 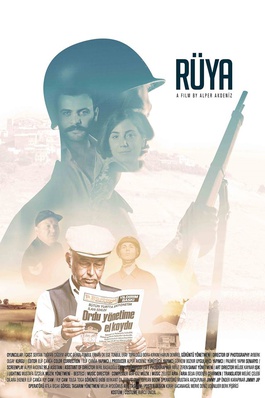 "Thou shalt not burn book."

Rüya opens a window from 1980 Military Coup in Turkey. We see the struggle of a newly married couple who tries to hide some prohibited books from the hands of the soldiers. Instead of talking more about the spoiler, I’d like to enlighten you with the list of books which were prohibited during the days of the coup:

Fyodor Dostoevsky – All of his books

Yasar Kemal – All of his books

And this list goes much more beyond than your imagination. It is funny to see that any of these books can be found in any bookstore today in Turkey. That means, the facts which are accepted as crime today can become daily habits of the future. And apparently, any war initiated against the books will be lost by its axis powers.

Before writing down the final words for Rüya, I strongly recommend you to watch the trailer of the short movie.

The subtitles of the 12 minute film were translated by Author Melike Çelebi and especially the performance of actress Çiğdem Ardıç fulfill the military coup atmosphere of the scenes.