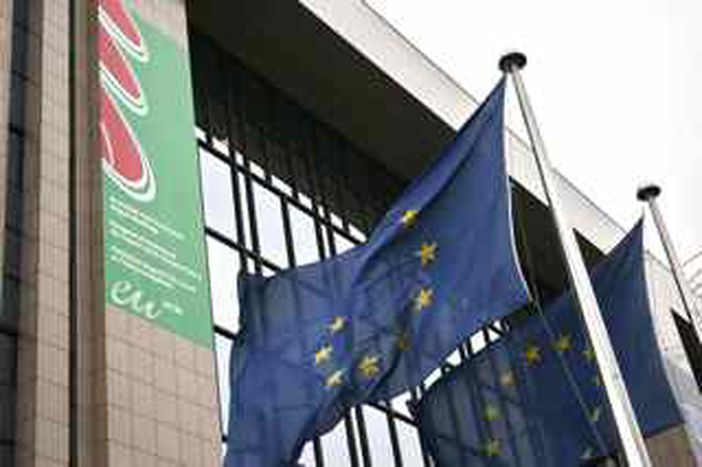 That’s one small step for Europe, one giant leap for Hungary

The first summit of the year of the European Council and the first of the Hungarian presidency of the EU on February 4 in the small town of Etterbeek had been closely followed by our . They seem to think not much happened since there were so many to discuss, from French-German fiscal cooperation to Irish corporate tax rates, from cutting of carbon emissions to 200 billion euro bill.

In the end energy and innovation was somewhat shadowed by the situation of the Arab countries with the declaration of support for their democracies. Our reporters not only if this summit was the right place to discuss their case, but why politicians toward these democratic transitions.

, President of the European Parliament, claimed that energy was number one priority in the “EU Strategy 2020”. He spoke about the which still needed 200 billion euros to change the way people think about energy.

Meanwhile a about the environment policy was taking place outside. The posters were drawing attention to the goals of the summit with the faces of Europe’s political leaders () in a cartoonish style. To up the ante the protesters also used a naked portrait of Van Rompuy. 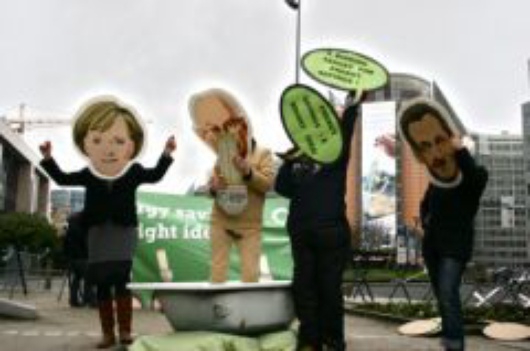 The presence of , falsely cited as current Taoiseach, raised curiosity. Since he has already his post by the time of the summit, people were contemplating what he was doing there. Saying goodbye to fellows or maybe fishing for rugby tickets?

And as long as we’re talking about Ireland, corporation tax also . With a tax rate of 12,5% this country beats every other in the world, making it the most economic place for a corporation to settle down and function.

Last, but no least, all the eyes focus on Hungary now. Taking over the presidency should be a glorious time, instead it’s . First, the controversial media law, and then the “Hungarian carpet scandal”. Hopefully the drama will soon subside, and substantial actions can take place.

For the official reports on the results of the summit, the website of the Hungarian presidency offers summaries on the topics of , and .