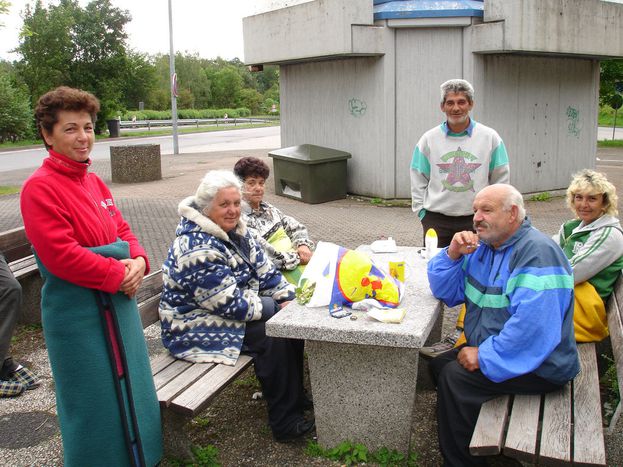 Testimony: being young, Hungarian and a football-loving minority in Slovakia

After contacting a dozen youngsters via email and phone to talk about the currently tense nationalist relations, only one was ready to tell me about his personal experiences

On 15 November, Slovakian and Hungarian prime ministers Robert Fico and Ferenc Gyurcsány failed to resolve tensions when they met in the border town of Komárno (Révkomárom) . ‘But the mutual apology from both Hungarian and Slovakian political leaders could be a first step towards the peaceful co-existence of the two in Slovakia,’ says Szabolcs. We are having a Sunday afternoon drink in a small café in Budapest, where he is at university. Magyars, 9.7% of the total population of Slovakia, are mostly concentrated on the southern border.

Szabolcs feels a strong connection to his home town of Dunajská Streda (Dunaszerdahely). It is one of two southern Slovak districts where Hungarians are mostly concentrated. It hit the news on 3 November, when fifty Hungary-Slovakia fans were injured at a football match in its stadium. Hungarian ‘hooligans’ were accused of ‘damaging Slovak-Hungarian relations’ by Slovak deputy prime minister Dušan Čaplovič.

Growing up in Slovakia

Szabolcs is a Hungarian-speaking Slovakian citizen. He went to a Hungarian kindergarten and regards himself as Hungarian. He has been called a ‘silly Hungarian’ in daily situations, such as when there has not been enough space to get off the bus. But since the Hungarian minority in 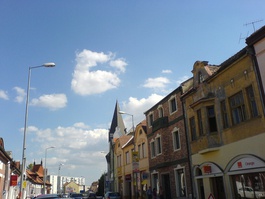 is almost 80% of the city’s total population, you won’t hear comments like that often. Szabolcs' friends are all in the Hungarian community, and barely have any Slovakian friends. One childhood friend, who went to a Slovakian kindergarten but attended the same Hungarian-speaking secondary school as him, has abandoned some of the Hungarian traditions that Szabolcs regards as vitally important – not least if you want to be an active member of the minority. His friend may have a lot of Slovakian friends, but Szabolcs feels that he undervalues his Hungarian origins. Maintaining lively connections with your homeland and speaking Hungarian aggravates the current relations between the two communities.

Tracing the cultural and historical roots of both countries will help both understand their common past. They will also accept the fact that the wounded national feelings and historical offences have to be replaced by getting to know each other and trying to live together, side by side, as in the past. Unfortunately, this intention is a remote and idealistic concept at the moment, says Szabolcs, as he heads off to a football match to watch the Hungarian national side.