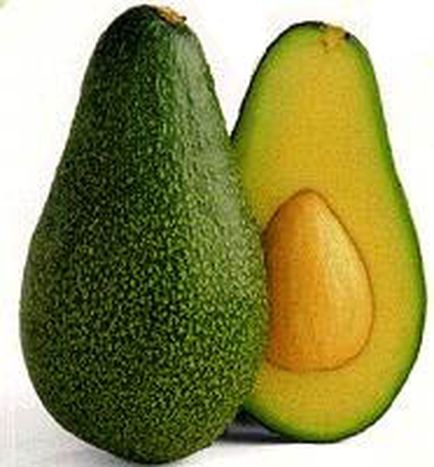 Europe is the home of Nouvelle Cuisine. It’s where the new generations of cooks have focussed their attention on updating and refining the palates of their dining companions, exporting the avant-garde of what’s happening in the kitchen. Nevertheless, the majority of ingredients used in our kitchens are not native to our own continent. So much so, in fact, that the culinary customs and the most representative dishes of our countries could not have been created if we had not incorporated borrowed ingredients from foreign lands.

Does Pizza Napolitana or Andalucian Gazpacho exist without tomatoes? Can there be the famous Irish Stew or the French Haché Parmentier without potatoes? How much money would the Belgians make if they didn’t sell their elaborate truffles and pralines made with chocolate? Would the bar of your local pub be the same without the classic peanuts served alongside the beer? Would we not miss the well-loved avocado Guacamole at teen parties when it’s about the only thing they know how to make?

Many can’t imagine it, but it’s easy to recognise that these five ingredients came from Latin America and when they were imported all those centuries ago, so were their nahuátl based names. These Mexican names, often ending in ‘atl’, were changed to those ending in ‘ate’, ‘at’, ‘ata’ and ‘ato’ in our European languages. Curiously, the avocado (aguacate in Spanish) comes from the nahuátl word for 'testicles' because of the way it hangs down from the tree.

Today, European cooks have already considered and been inspired by the American continent. Now they look to other gastronomic cultures to reinvent the avant-garde restaurant business. As the Catalan chef, Ferrán Adriá puts it, 'The future of European cooking is to be found in Southeast Asia.' Who knows, maybe our children will end up eating Choucroutte-Chop Suey and pork knuckle! 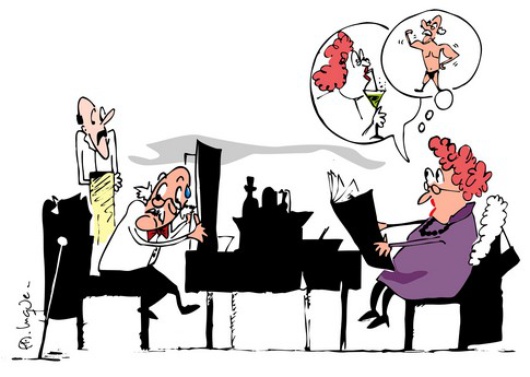 HER: 'What a shame! They're not serving avocado sorbet here

Cut the avocados in half; remove the pits and the peel. Dice into small pieces and beat until reduced to a purée. This should weigh just over 350g

Boil the water and sugar in a saucepan until it becomes syrup. Leave it to cool

Ready to serve in sorbet dishes!