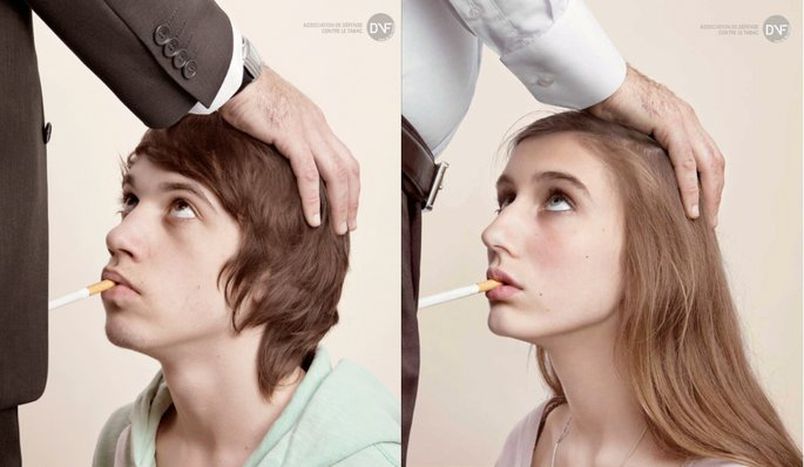 The French non-smokers' rights association has created a series of ads equating tobacco addiction with sexual submission; controversy led to the ads being pulled. But it’s not the first time that an anti-smoking campaign has made people talk. Here is a selection of anti-smoking ads: shocking, hilarious, ironic, or just plain weird