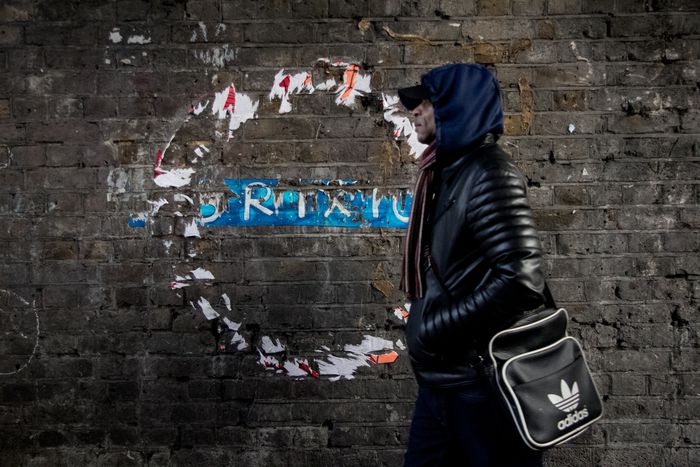 In London, the phenomenon of knife crime between young people has once again begun to increase. To uncover a world behind the glitz and glamour of London Bridge or Piccadilly Circus, cafébabel went to Brixton – a South London suburb with a large Afro-Caribbean population – to meet Tracey "Sour" Miller, who in the 80s was known as the most dangerous girl in Angell Town.

"You can crush us, you can bruise us, but you'll have to answer to, oh, the guns of Brixton."

Those words were sung by The Clash in the 70s, when Brixton was a no-go zone for many white Londoners, or people without a criminal record.

It was the territory of the Yardies, a place where the Jamaican mafia prospered undisturbed. The word was originally a nickname used by expats who arrived in droves in the 50s from West Kingston, Jamaica – after the Government Yards built by the British in the former colony.

A district with a large Afro-Caribbean population, the area is also known for the so-called Brixton riots – historical protests that broke out in the area in 1981, 1985, 1995, and most recently in 2011. They have always resulted in the death of a black man at the hands of the police.

In contrast to the richer areas in the west of the city – even more so than the historically impoverished, working-class East End – stood South London, and Brixton. Over the years, gentrification has significantly reduced such differences, but it has failed to solve a major societal problem: knife crime and gang culture – now even more widespread and well structured.

In the 80s there were the Younger 28s, the Junction Boys, the Peckham Boys and the Ghetto Boys. Nowadays there are the Muslim Boys, the Poverty Driven Children, the Guns and Shanks, the ABM (All 'Bout Money) and the TN1 (Tell No One).

Their members are young, often still children. They are London born but largely from immigrant backgrounds, often coming from dysfunctional families. They carry out robberies, stabbings and even shooting, often resulting in imprisonment. They are driven by distress, poverty, and the hatred they experience at home. They live in an area neglected by the state.

Children begin their "career" in the gangs at the tender age of 12 or 13, by stealing a few quid from local grocery stores – only to wind up in prison by 16 on charges of armed robbery. Who are these young people? What are they looking for from society? Why does the British state seem to be ignoring them? 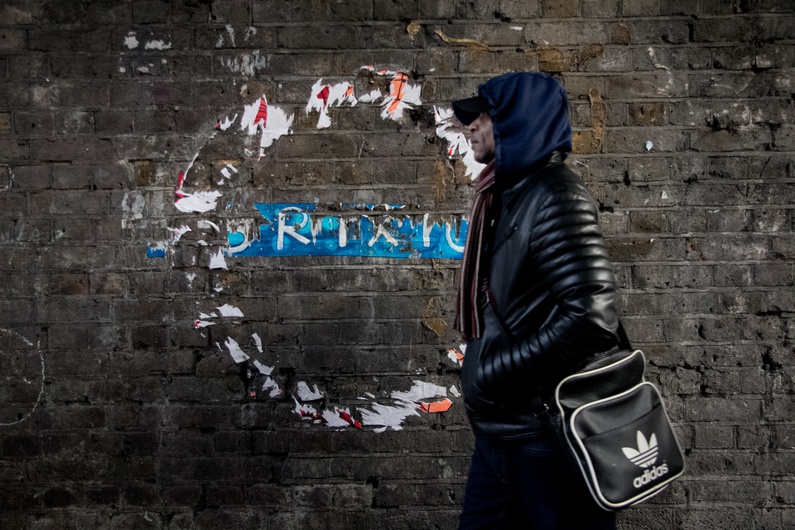 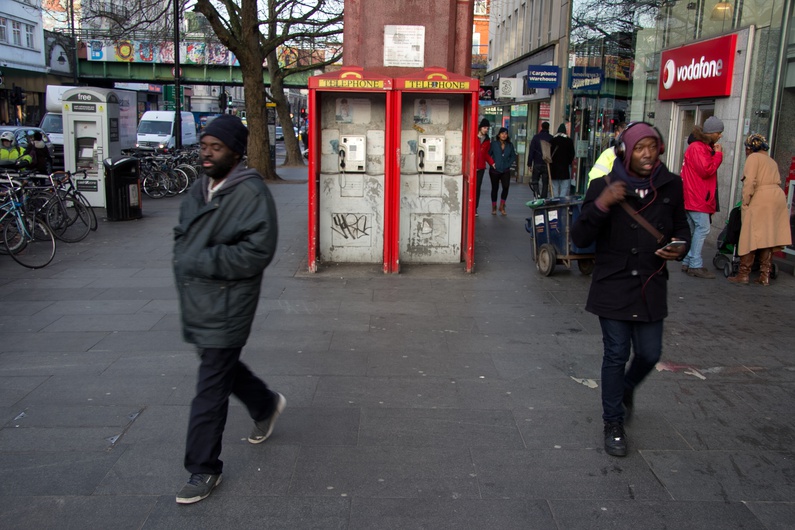 When I arrive in Briton, the winter's day is cold and calm. On exiting the Underground, I find myself on Brixton High Street. It's filled with chain stores, fast food restaurants, and supermarkets. The murals of David Bowie are the current main attraction. The high street reflects the borough's multicultural demographic.

My destination is elsewhere: Angell Town. Turning off the main road, it becomes less crowded and the shops are sparser. I'm entering the residential area of Brixton – predominantly Afro-Caribbean. There is hardly anyone out and about except a group of young boys. It's five o’clock and already getting dark.

I reach Overton Road. Where the vast Angell Town council estate stands out due to its deprivation. I walk a real "neighbourhood within a neighbourhood". Rows of houses, side by side, patched with plywood. The curtains are closed.

I reach number 159: the South Central Youth – a help centre for young people sucked into the vortex of crime. Ann Stockreiter, head of the organisation, tells me what the organisation is all about. 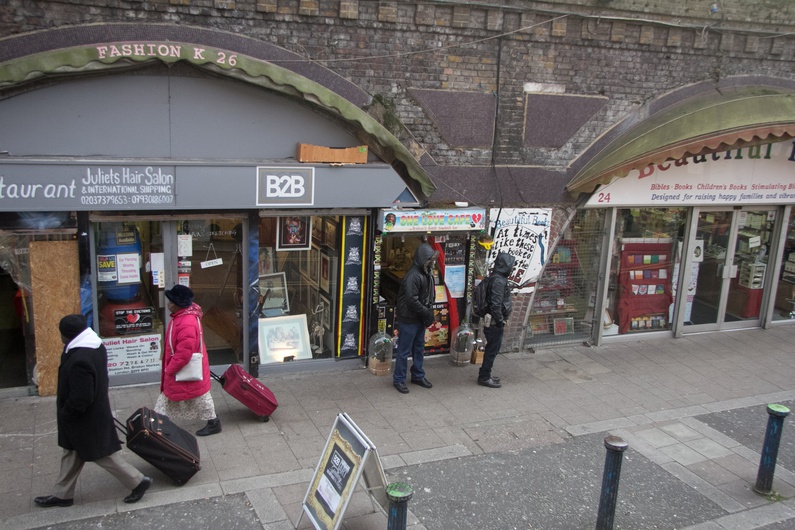 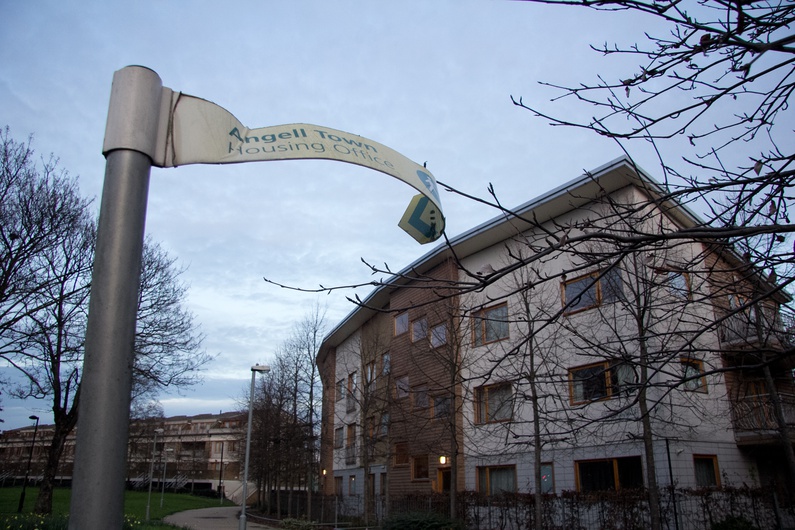 "I'm often the one who comes to the young people, though at times it's the other way round," explains Ann, "I meet them at police stations, or here, at the centre. We offer psychological and also practical support, to improve their lives. We support them in all fields, from school to family life. We want to develop awareness.

"The baby gang situation has worsened since the 80s; the gangs are much more divided, and more numerous. The biggest and most structured gangs today are Rock Block, 67s and Siru, and their members are aged between 12 and 19 years."

There is one thing I want to ask: what is the British government doing to help? "Unfortunately, the support that exists is insufficient. There's a lack of funding to finance organisations such as ours, but also a lack of awareness of the needs of these young people."

I ask Ann for a story of one of their clients. "Joshua stopped attending school because he was verbally and physically bullied by his classmates," she explains, "He began to commit crimes, hustling and getting into trouble. With our support, he resumed his studies, received a degree in physics and chemistry, and now offers assistance in developing countries." 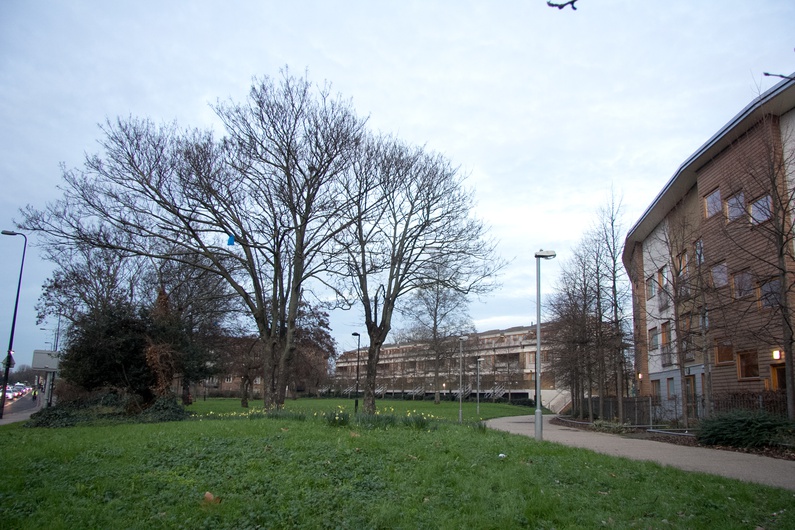 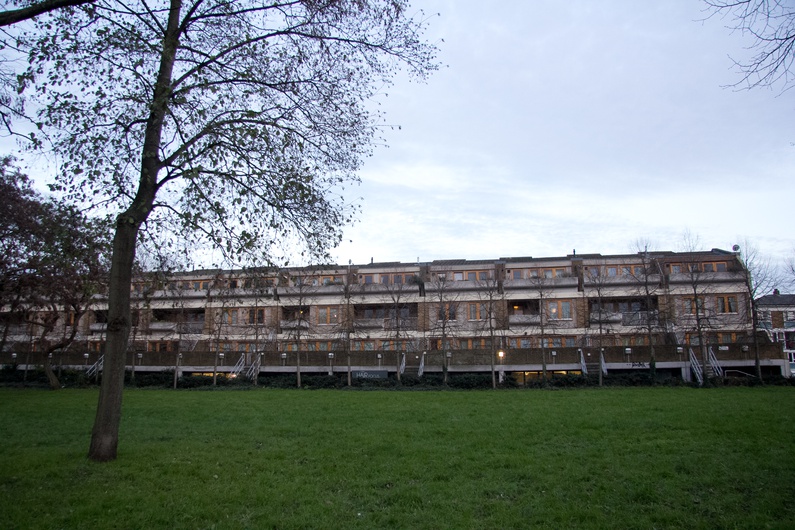 What drives these young people to get involved with a criminal gang? I had the opportunity to interview Tracey Miller, or "Sour" as she called herself in the 80s when she was the most dangerous girl in Angell Town. At just 15 years old, she joined the dreaded Younger 28s gang. She robbed, stabbed, pushed drugs and ended up in prison. She told me her story, the unvarnished truth behind her actions.

Born in Jamaica, Tracey came to Angell Town when she was 10 years old, together with her mother. With her father in prison, a schizophrenic mother and a series of short-lived stepfathers, her impoverished living conditions did not allow for the assumption of a better future.

"When my mother had one of her attacks and they came to take her to a rehabilitation centre, she grabbed a knife from the kitchen to defend herself. Her behaviour seemed normal to me, and I grew up disillusioned. One of my stepfathers was a paedophile: he came out of the bathroom showing me his erection with his tongue out. I began to hide a knife under my pillow at night, and I was more than willing to use it against him if he touched me. From there, it didn't take long for me to start carrying a knife at all times.

"It seems absurd, but in prison I felt safe, even protected," she continues, "I didn't have to worry about my mother and her mood swings, my stepfather or the bad company out there on the street. In prison I could be myself, without wearing masks or armour.

"If I knew I had another choice? There is always another choice. I knew what I was doing was wrong, in the back of my head. My salvation was becoming pregnant at 18. My daughter made me a better person. My daughters are my contribution to society."

Tracey now lives in Brixton with her two daughters, who know about their mother’s past. She wrote a book about her story and has launched a campaign, One Minute in May, to raise awareness on the scourge of gangs and to support the families of those who every year fall victim to the guns and knives of Brixton. Across London in 2015, 15 young boys lost their lives because of knife crime. Police operations to counter gang culture are ongoing.

The One Minute in May project.