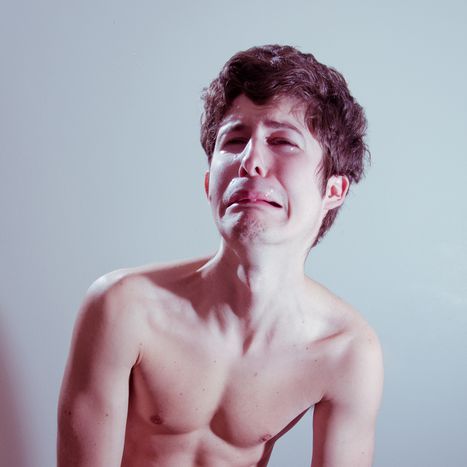 Tearjerker tips for Europe in crisis

Read ‘em and weep: ‘tearjerker’ is a noun which translates practically perfectly into other European languages. It is used mostly to describe a film, book, play or song which moves us to tears. The entertainment industry gets an excessively sentimental Europe down, but these pearls could also abate our crisis-ridden depression

Tear gas is the flavour of 2011, which has seen citizens burst into protest from North Africa to the Middle East before igniting Europe in May and the United States at the tail end of the year. Looking back, the crisis has been the most arduous tearjerker of them all for peoples struggling to navigate the huge great splash of those salty wild waters.

Whilst the economic climate and the political handling of that mostly numbs us to tears, national tearjerkers unite us by inducing emotion. In Polish wyciskacz łez (pronounced ‘wichiskat wes’, with ‘wyciskacz’ meaning squeeze and ‘łez’ meaning tears) has a rather pejorative connotation. A 'wyciskacz łez' is usually a bad, romantic movie that squeezes tears out of you, like Dlaczego nie! (‘Why Not’, 2007). An Italian strappalacrime (‘strappare’ means pull, ‘lacrime’ means tears) song could be Mia Martini’s music ('my heart rebels against you, but my body doesn't' runs one lyric), especially as the late singer’s character was marked by solitude and sadness. The Spanish equivalent is a sentimentaloide, though films like Alejando Amenabar’s oscar-winning Mar Adentro (2004) are lacrimógena or ‘tear-ous’ (‘lagrimas’ mean tears). A moving French film or tirelarme ('tear-puller') is likened to 'rose water' (à l'eau de rose) in its soppiness. 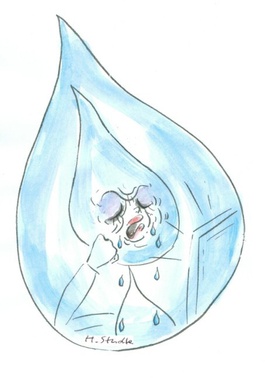 We suggest that a good tug of the tears can produce a cathartic effect on the general mood. The British public is susceptible to tearjerker songs, such as the soaring sobfest which was Robbie William’s Angels capturing the collective imagination in the late nineties. In today's Europe the Germans might have the least to cry about. These technical Tränendrüsendrücker – ‘tear duct pressers’ - rely on American influence; take Germany's ‘Now That’s What I Call Music’-style nineties compilations, called Kuschelrock, where the likes of Jon Bon Jovi and Phil Collins croon along to broken German hearts. As for the term itself, one source says that the term tearjerker could have been modelled in literature on the term 'soda jerker' around the 1920s. The only difference appears to be in how European tears are elicited. If in English they are ‘jerked’ with a sudden fast move, ‘pulled’ in French and Italian and ‘squeezed’ in Polish, does it betray the state of the sentimental soul of our nations in Emotional Europe?