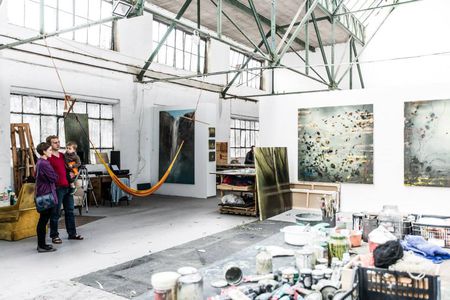 Incubators of Art and Culture in Budapest: Unity is Strength 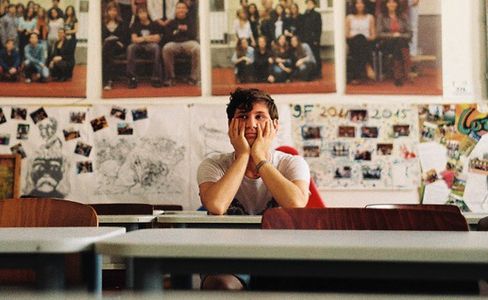 Budapest: Your Education, My Emigration 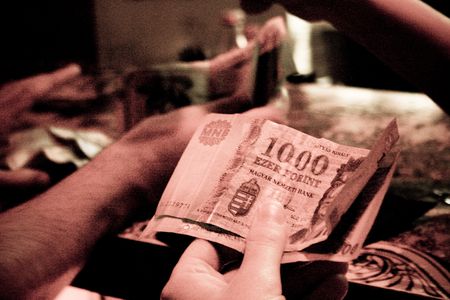 Hungary: From goulash communism to mortages in swiss francs 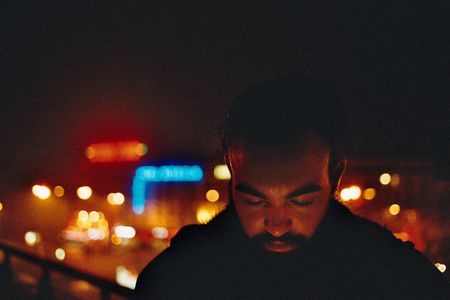 Budapest: Always at odds with the Roma?