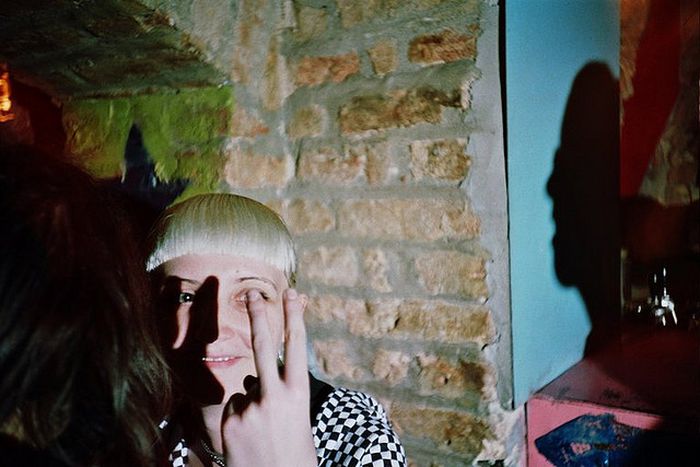 The leader of the Serbian progressive party won a surprise victory against current pro-European president Boris Tadić in the presidential election on 20 May. Tomislav Nikolić's victory means the country's past is catching up with it, commentators write, fearing a major setback for EU enlargement

The new Serbian president Tomislav Nikolić is known as an ultra-nationalist. Yet after his election on 20 May he proclaimed he would pursue the pro-European course of his predecessor Boris Tadić. The Swiss liberal-conservative daily doubts the sincerity of this change of heart: ‘One can't help thinking that this supposed mood swing does not actually reflect changed convictions but can be put down to his understanding that elections can no longer be won on the basis of extreme nationalism alone. Certainly, everyone is entitled to learn from past mistakes. Nevertheless it remains an open question as to whether Nikolić really is convinced of his present course. For years the former cemetery director has been playing a tricky duplicitous game, seeking the approval of both progressive democrats and diehard nationalists. This may make sense in terms of election mathematics. But it will bury any political credibility Nikolić ever had’ (Thomas Fuster)

Tomislav Nikolić's success is due to the miserable economic situation in Serbia, the Slovenian left-liberal daily contends, but doubts that the new president can improve the situation: ‘In the first round of the super-election Serbia voted for the status quo, and in the second for change. The democrats led by incumbent president Boris Tadić are now being castigated for the pitiful state of the country's economy and the perception that the country is up to its neck in a swamp of corruption. The winner of the presidential election, Tomislav Nikolić, has yet to present a formula that would strengthen the local currency, prevent the return of inflation or reduce the number of unemployed. The quality of life in Serbia is sinking ever more rapidly; this is clear from the fact that one in four Serbs is now jobless and one in three is employed in the public sector. Time will soon tell whether the Serbs haven't shot themselves in the foot by electing Nikolić’ (Vili Einspieler)

The election of nationalist Tomislav Nikolić as Serbian president poses additional problems for the crisis-ridden EU, writes the Swedish liberal daily: ‘The crisis in Europe has entered a new phase with Sunday's elections in Serbia. For sixty years and until today cooperation in Europe has developed step by step along two parallel lines: consolidation on the one hand and expansion on the other. At times the two stood in contradiction, but taken together both lines were the political fuel for Europe. Now the project's very core - the common currency - is facing the threat of dissolution. With nationalists like Nikolić at the head of the list of accession candidates, perhaps there will be no new members. If the EU can neither be consolidated nor enlarged, there is little room for it to develop at all. Europe has good reason to be worried’ (Annika Ström Melin) 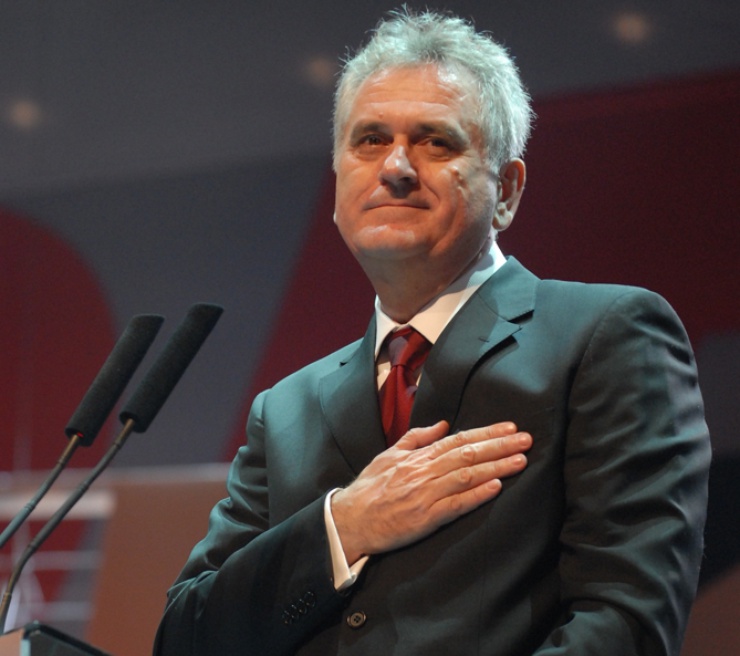 With the victory of Tomislav Nikolić in the presidential elections, Serbia's dark past is catching up with it, the Italian business paper writes: ‘Serbia isn't doing a complete U-turn. Yet the country's past, which refuses to go away, is catching up with it. Behind 'Toma' Nikolić's victory lies an unfathomable, dark Serbia with thousands of unemployed young people who are disappointed with the democratic transition. They move within the grey zone of anti-politics and the rejection of institutions. The underground is controlled by extremist groups with dubious ties to criminal organisations, violent groups that fill the tribunes at football stadiums and express their anger and frustration with hymns to the 'hero' Ratko Mladic, who stood trial last week before the war criminal tribunal in The Hague. These are the truly worrying spectres of the Balkans’ (Alberto Negri)