Sweet winter solstice for all the Babelians!

The return of the SUN 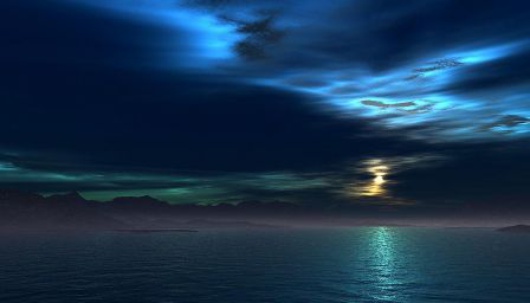 “This is the solstice night, the longest night in the year. Now darkness prevails and, even so, there’s still a little light. Nature’s holding its breath, everything is holding on, everything is sleeping. The Dark King lives in each little light. We are waiting for the dawn, when the Great Mother will give birth to the sun once again, with the promise of a new spring. This is the perpetual motion, where time never stops, in a circle that embraces everything. We spin the wheel to keep the light. We call the sun from the night’s womb. So be it.”

These were the words a priestess in the Ancient Rome used to pronounce to celebrate the Saturnal feast ( or the consecration of Saturn’s temple- Saturn was the God of agriculture). From the 17 to the 23 December, the slaves were given extra portions of food and free time; it was the time when the farm gave peasant families a break. With this celebration, they used to welcome a new period of the year, in which the Sun once again came closer and closer to Earth, thus making days gradually longer. This way, from a pagan celebration, Christmas was originated later on. Today, waiting for the year 2008, people in the North Pole are probable enjoying beautiful aurora borealis; with the winter solstice in the Northern Hemisphere, the Sun reaches its maximum southern or borealis position. Today’s midday is the moment in the year in which the Earth’s distance from the Sun is the longest, when there is the least light.

From a cloudy Seville, with 14°C, we wish all the people in the planet are happy and celebrate “the return of the Sun” in the sweetest possible way.