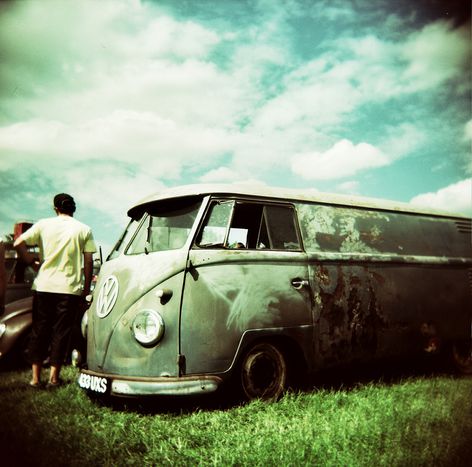 On 14 May David Cameron presented a draft bill for a referendum on EU membership to be held by 2017 in a bid to appease the EU opponents in his conservative party. Commentators say the draft will only lead to an anti-European rebellion among the tories, and call on the prime minister to campaign for a comprehensive reform of the EU instead

‘Since half of UK's exports go to other member states, this is a risky attitude’ - Dagens Nyheter, Sweden

David Cameron would do better to show more commitment to the European union, instead of trying to appease the EU critics in his party, the Swedish liberal daily comments: ‘We're better off on our own, the EU haters gripe. But since half of the UK's exports go to other EU member states, this is a risky attitude. Even if a free-trade agreement were signed, foreign investors would rather invest in a larger market than the British one. The United Kingdom is an important vote for the free market and against protectionism in the EU. Instead of emulating the [eurosceptic] Ukip party, Cameron should work for a better and more democratic union with a free economy. If he shows that he believes in this model he will be able to persuade other countries to follow suit. If it comes to a referendum, which seems increasingly inevitable, hopefully also his fellow citizens’

Read the rest of 'Varning för Brexit' on Dagens Nyheter

The spirits invoked by David Cameron when he announced he would have a draft law written up on a referendum on the EU have come back to haunt the British prime minister, the Portuguese liberal daily writes: ‘When Cameron announced in January that he would hold a referendum on whether Britain should exit the EU, he was using it to apply pressure, both at home and abroad. Now this 'weapon' has backfired on him: no sooner was a draft law for such a referendum made known in parliament than his ministers publicly announced that they would vote for Britain exiting the EU tomorrow if they had to. That means: What Cameron agreed to out of benevolence (and in the hope that it would be taken merely as a signal without further consequences) carries the risk of turning into an anti-European rebellion that is even infecting his own cabinet. Although he is actually for staying in the EU, Cameron now has a real problem. Will the eurosceptics end up winning this game?’

‘EU has moved away from its original idea’ - Il Sole 24 Ore, Italy

Criticism of the euroscepticism of the British conservatives is short-sighted because the EU has lost sight of its goal, writes political scientist Vittorio Emanuele Parsi in the Italian liberal business daily: ‘The EU has morphed from an institution that was supposed to protect the peace of the continent from the threat posed by its imbalanced power relations into a multiplicator of this very imbalance. The union and the monetary union serve all kinds of purposes today, but they do not prevent the stronger nations from having the upper hand against the weaker ones.

This reawakens the old prejudices and national clichés which help populist, racist and anti-European movements gain force. Admonishing such trends or despising them has little effect. It makes more sense to be aware that because it has moved away from its original idea, the EU is well on its way to failing dramatically in its mission. It will never make the United States of Europe a reality’ (Vittorio Emanuele Parsi)

The labour party must become more involved in the debate on the EU in Britain, advocating not an exit from the EU but its reform, the British left-liberal daily urges: ‘In the 1975 referendum, the left case against the then common market was that it was a cold war customs union against the developing world that would block socialist reforms. But the modern EU has gone much further, giving a failed neoliberal model of capitalism the force of treaty, entrenching deregulation and privatisation and enforcing corporate power over employment rights. What would be fatal would be to allow the nationalist right to continue to dictate the EU agenda and wrap itself in the mantle of democratic legitimacy. The terms of debate have to change - for the sake of both Britain and Europe’ (Seumas Milne)