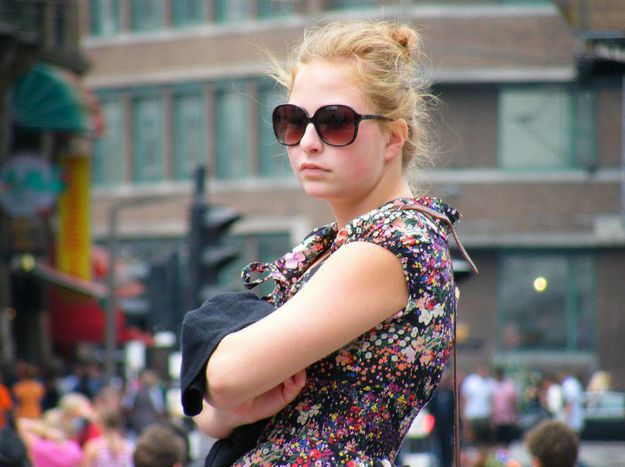 On the eve of the Dutch parliamentary election on 12 September it is a close race between the ruling centre-right liberals and the social democrats. The EU-critical right-wing populists and socialists have seen their popularity wane: voters have not been swayed by anti-European slogans, although the prime minister discredited himself with populist attacks

The anti-EU policies of right-wing populist Geert Wilders and his demand that the Netherlands exit the euro must be staunchly opposed, the Swedish liberal daily urges: 'Only openness and good arguments can save the euro and the EU now. Wilders must be met with tough resistance, and there are hard statistics that can be used against him. [Contrary to Wilders' claims] the immigrant tradespeople from Poland and other Eastern European member states don't live on benefits but have jobs and work hard. The Netherlands benefits from free circulation of people. The fact that both right and left-wing populists have lost ground [according to the polls of the last few weeks] can be seen as a good sign that voters realise what is at stake. But after following the toxic election debate one is forced to ask what the situation is for the euro - and the EU' (Annika Ström Melin)

'Betting on europhobia instead of islamophobia'' - Il Sole 24 Ore, Italy 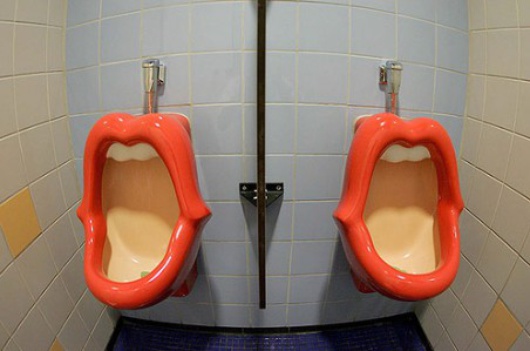 The elections in the Netherlands are shaping up to be a neck-and-neck race between the social democrats and the centre-right liberals. For their part the populists appear to be out of the running, the Italian liberal-conservative business paper notes with relief: 'There is little chance of Geert Wilders [leader of the right-wing populist freedom party, PVV] repeating his 2010 performance. The danger of islamists infiltrating the Netherlands on which he pinned his heated election campaign back then is a non-starter with Dutch voters this time round. Blonde-headed Geert has switched horses and is betting on europhobia instead of islamophobia. But neither his criticism of Brussels' austerity programmes - Wilders is calling for a return to the guilder - nor his diatribes against the 'garlic countries', the indebted countries of Southern Europe which are supposedly pulling all the money out of the pockets of the decent, hardworking Dutch, is catching on. Nor is socialist Emile Roemer a source of worry to European governments. His election campaign against austerity and his rebellion against Brussels seem to be producing scant results' (Roberto Bongiorni)

In the Dutch election campaign the right-wing liberal prime minister Mark Rutte has attacked the social democrats and described them as a threat to the country. The prime minister is creating an artificial battle line with his stance, writes the left-liberal Dutch daily: 'Echoing the sentiments of one's own supporters ('no more money for the Greeks') and making a caricature of the opponent ('with the social democrats the economy would shrink') are typical tactics in this kind of duel. Rutte has gambled away all his credibility in a matter of three weeks. According to one survey, only 29% of the voters believe Rutte is honest. [His social democratic opponent] Samsom is well ahead here with 41%. [Rutte's] VVD has historically been the party that tells uncomfortable truths in times of crisis. Now Samsom is stressing that we can't make things look better than they are. While Rutte is playing the role of street fighter, Samsom has chosen to play the statesman. The paradox is that Rutte is demonising the left but doesn't believe his own words. His election campaign insults the intelligence of the voters' (Pieter Hilhorst)