Plus carnival fever in Venice, cartoons in the south of France and Arab hip hop in Brussels - our guide to the month's best cultural titbits 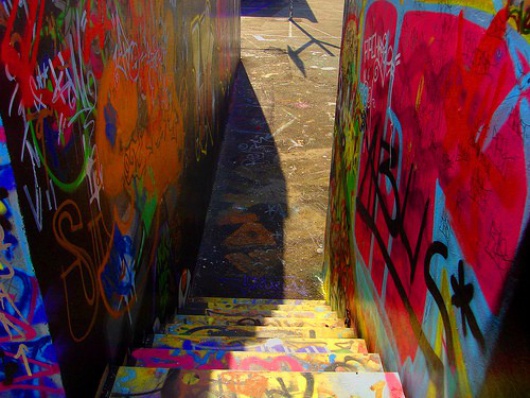 Liverpool and Stavanger: hand in hand as the 2008 European capitals of culture

In 2008, two industrial cities bask in their new image as cultural metropolises: Liverpool, the port city in north-west England known worldwide as the home of the Beatles, and the Norwegian city of Stavanger – known for its tinned food factories and 'black gold' – take on the role of the European capitals of culture for 2008 from last year’s representatives Luxembourg and Sibiu.

While the city with the second largest number of cultural offerings in Great Britain has over 300 events in store, with a brand new concert hall, the proud Tate Liverpool and an array of stars, Stavanger, which is five times smaller than Liverpool, will concentrate on regional references and collaboration with international artist groups from Belgium, Israel, Lithuania and South Africa

Vodka on the rocks in the Ice Hotel Sweden - Jukkasjärvi

Wrap up warm! In the Swedish town of Jukkasjärvi - 200 kilometres north of the Arctic Circle – the Icehotel, constructed entirely from blocks of ice from the Torne River, offers winter lovers an icy mix of architecture, design and sculpture.

The idea for the hotel came from an ice sculpture exhibition. Today it attracts more than 14, 000 overnight guests who spend the night in sleeping bags cushioned by reindeer fur in the icy hollows that are reconstructed every year. In 2003, the Icehotel art centre was expanded to include an ice theatre. If you’ve had enough of cocktails from ice glasses (what else!) in the ice bar, you can watch the northern lights in the Esrange Space Centre or hit the road for a snow safari. Until April 2008

Following the 2007 'European Year of Equal Opportunities for All', this year’s 'European Year of Intercultural Dialogue' kicked off on 8 January in the Slovenian capital Ljubljana. After arguments in 2005 regarding caricatures, the commission emphasised the need for exchange and dialogue between the cultures, nations and religions of Europe. Numerous pan-European projects, such as 'Diversity! Promoting Dialogue and Exchange through European Urban Culture' by the European Music Office and the school projects 'I = You' and 'Alter Ego' (which, for example, has set up a 'Duo-Portraits' competition), bring together cultural groups in the most varied locations on the continent 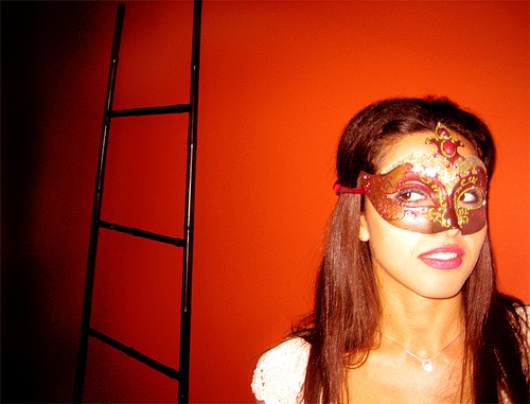 German carnival fans that cannot wait for the Meenzer Helau and Kölle Alaaf (traditional cheers at the carnivals in Mainz and Cologne), can cavort in the north Italian river city at the end of January. From 25 January until 5 February, carnival fans stroll through the narrow streets of the city wearing the masks typically sold in Venice. As well as expensive events such as The Barber of Seville, performed at the opening of the festival in the Luna Hotel Baglioni, 'Hot Chocolate in costume' and masked gondola journeys, you can while away the hours enjoying much cheaper public processions while wearing the bauta – the best known and simplest of all the masks 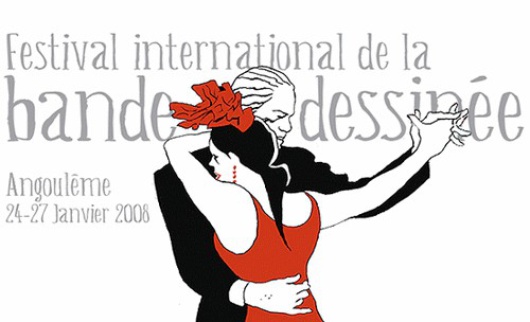 Between 24 and 27 January, everyone of distinction in the industry will meet in the French town of Angoulême for the 35th International Comics Festival (Festival International de la BD), which has already boasted such guests as Art Spiegelmann, Enki Bilal and Katsushiro Otomo. Planned for 2008: a blog competition (Concours Révélation Blog) for international newcomers in the comics industry and '24 Comic Hours' to open the festival - a cartoon marathon during which artists bring to life 24 images in 24 hours 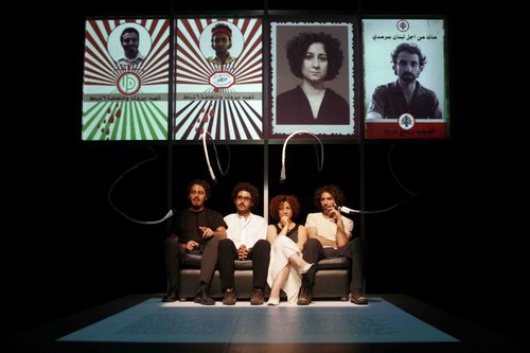 'How Nancy Wished that Everything was an April Fool's joke', by Rabih Mroué (Photo: ©YATF)

For the fifth time, 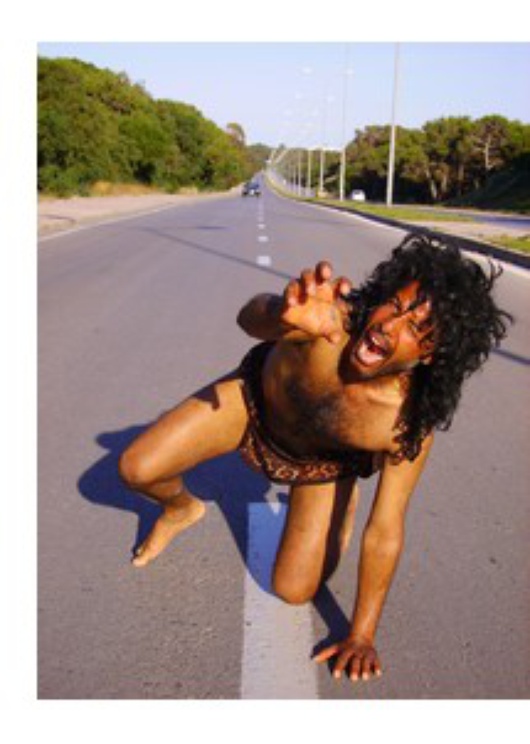 the European and Arabic cultural worlds collide as part of the ‘Meeting Points’ festival. For ten days (until 20 January), Brussels – following cities such as Beirut, Ramallah, Cairo, Tunis and Berlin to become the last stop for 2008 – plays host to concerts (hip hop from H-Kayne, electro courtesy of Bikya from Cairo), exhibitions (Khalil Rabah from Ramallah), plays (such as Dry Blood and Fresh Vegetables by Amir Reza Koohestani) and films from all countries taking part – the so-called DVthek (DVD library).

10 years of the Future Film Festival (FFF) in Bologna 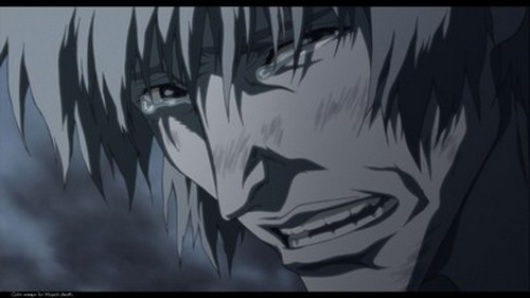 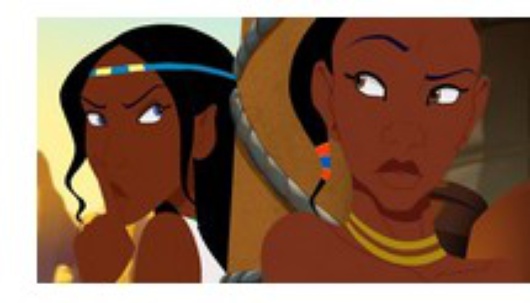 FFF will review the last 10 years of 3D-art and film innovation in the European capital of spaghetti sauce. In addition to workshops with the founders of the cyber punk movement and a short film contest, animated films from Japan, New Zealand and Argentina are nominated for the 2008 Digital Award. Europe is represented by, among others, the Spanish/ Portuguese film De Profundis by Miguelanxo Prado (2006) and the French/ Belgian/ Hungarian production La Reine Soleil by Philippe Leclerc (2007)