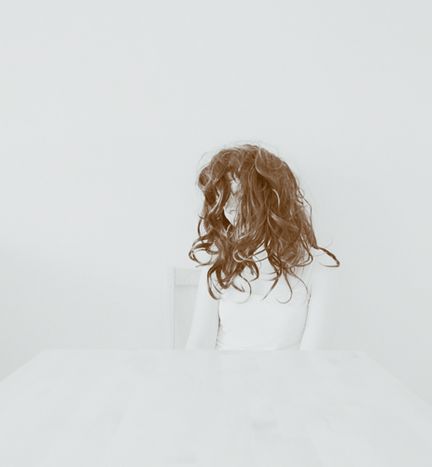 Amidst taxation, fisheries and prostitution, the latter is a cross-border issue with highly differing national legislations on the lists of common EU policies debated daily.

Only by giving a strong signal that the EU will not tolerate or justify prostitution within its borders will mentalities change, clients decline and victims of human trafficking decrease, as it has in the last ten years in Sweden

States who have legalised prostitution have claimed that it has always existed and hence, it is better to regularise and control it. Sweden’s stance of accepting the prostitute as a victim was highly innovative. Previously, it was commonly accepted that the prostitute enjoys what she does (85% of prostitutes are women), chose to join the sex industry of her free will, is free to operate and choses her clients as she pleases. Most importantly, it was widely accepted that she enjoyed it.

In Sweden, an example of the 'Nordic model', research has shown that street prostitution has been halved

However, as Swedish lawmakers highlighted, prostitution is often not a consensual woman who enjoys having sex with up to twenty strangers a day. The reality is rather grim: while an estimated 700, 000 people are trafficked into the EU each year, 90% of those are trafficked into the sex industry. Victims of trafficking are locked into rooms where they receive clients and are incapable of escaping for a variety of reasons: they are drugged, their passports have been taken, they do not speak the language and they have been led to believe that if they escape, they will be put into prisons, beaten and raped again. Prostitution cannot be perpetuated because proponents argue that it is impossible to stop, as it has always existed. Common fears include that banning prostitution will increase crimes such as rape or paedophilia. In Sweden, an example of the Nordic model, research has shown that rape and violence against women has not increased since 1999. Street prostitution has been halved and has not been replaced by internet prostitution and, most importantly, Sweden has become a less favourable market for human trafficking. Finally, mentalities have changed: 30% were in favour of the law in 1999, a number which has risen to 75% today.

Acting jointly on penalizing the client, not the prostitute 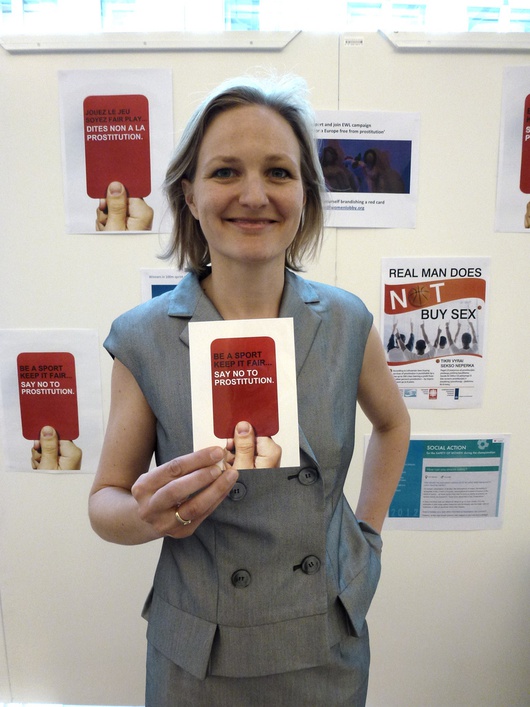 In many ways, prostitution is a bizarre and outdated belief that a pool of women should be available to meet the sexual needs of men. In societies where prostitution is accepted, schoolboys are taught that they can have sex with any girl or woman as long as they pay for it, that the female body is available for their use and that their so-called sexual needs have the legal right to be met. Only by making prostitution illegal and not acceptable, will we move towards stronger gender equality principles and respect of women’s rights.

In most EU countries, the concept of criminal activity is focused on the prostitute. While reaffirming its abolitionist stance, France is drafting a law where the client would be criminalised, not the prostitute, as is the case in Swedish legislation. As long as each of the 27 EU member states has its own policies and laws, the sex industry will continue to prosper and develop past national borders and clients will travel across borders to buy sex. While the EU is fighting sex tourism in remote destinations such as Thailand, it is at its doorstep that such tourism is taking place daily.

The author is founder and director of Gender Hopes, an NGO aiming to combat gender-based violence, which you can also follow on twitter