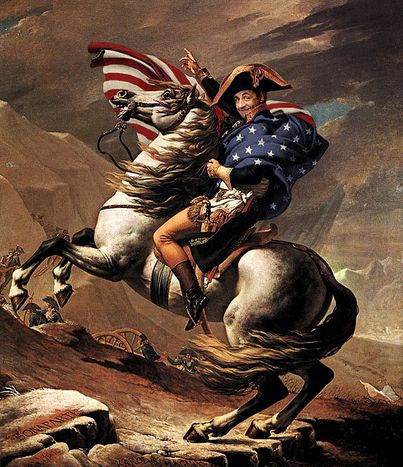 'French nationality should be stripped from anybody who has threatened the life of a police officer or anybody involved in public policing,' announced Nicolas Sarkozy on 30 July. A Frenchman looks at how the European media react

'So, can citizens born and bred in France attack the authorities and be able to keep their passports?' asks Swiss daily La Tribune de Genève wryly. 'Will France now create a 'French-French' category and a 'French-but-not-quite-French' category?' The Spanish daily El Paísseems to understandNicolas Sarkozy's late July proposal. It recalls the wartime 'stripping of nationality' procedure, which saw the Vichy collaborationist regime strip 15, 000 people - the majority of whom were Jews - of their nationality.

The French president would be better off being more discreet during the sleepy holiday month of August. It's a time when the media are on the look-out for the slightest policy misstep. Besides, the police officers that Sarkozy claims to be defending against foreign thugs are now headlining the British press. The Guardian and The Independent have released a video, originally from the MediapartFrench news site, which shows the police violently removing 150 African women from a squat in the commune of La Courneuve (in the north-eastern suburbs of Paris) on 21 July. 'Sarkozy wants to distract attention from damaging political scandals and from his fall in popularity in the polls,' writes The Independent. 'This populist – and nauseating – viewpoint highlights the panic coming from the French government: it no longer knows what to do to stem the president’s fall in popularity,' agrees Belgian daily Le Soir.

Why not grant European citizenship before national citizenship? That's how Italian columnist Maurizio Ferrera, of the Corriere della Sera, puts it. At least someone sees some good in an announcement coming from a man who himself is the son of a Hungarian immigrant. At a time when neither blood rights nor land rights apply in as strict a manner as before, putting citizenship to the test seems to be a good idea. In any case Sarkozy, who has also been nicknamed 'France's top cop' (le premier flic de France) will have won his summer bet. Not a word was mentioned about the fact that his 2007 presidential campaign - in which he fought for a hard line against petty street criminals - was financed by the rich heiress Liliane Bettencourt in the European papers. Of course, nobody ever talks about anyone but him. Even us here in France.