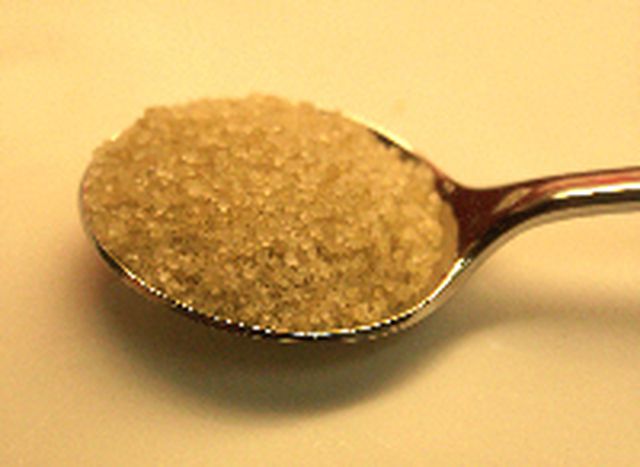 The much discussed sugar reform approved last 20 February by the European Council will be put into action on 1 July, despite the votes against it from Poland, Latvia and Greece. What will the consequences be?

The EU is the second biggest producer of sugar after Brazil, thanks to its processing of beet. This singular root has colonised European fields thanks to the discovery of the Prussian chemist Andreas Sigismund Marggraf in the 18th century, who became first person to extract sugar from beet. It was then Napoleon who popularised the beet, encouraging its cultivation during the English naval blockade to combat the shortage of cane sugar.

The reform blockade is raised

Such small beginnings must seem very far away from the headaches of today. Present EU reforms are considered a painful but necessary treatment. Since the middle of the 90’s the EU has been aware of the need to reform the Common Agricultural Policy so as to avoid the eastward EU expansion bringing with it an increase in agricultural surplus. Regardless, since the expansion another 100 sugar refineries have been added to the 135 already present in the EU-15, with 76 of these new refineries based in Poland. With this rise, production of sugar has risen correspondingly (15%) and the cultivated area has risen by 30%. To this dynamic of expansion we must also link the greater pressures caused by the WTO calling for the EU to open its internal market to global competition.

In the European Parliament in June 2005, Mariann Fischer Boel, the European Commissioner for agriculture, said that the reform of the sugar industry was a bitter pill necessary to swallow to save the industry in the long term. The intended reforms aim to reduce excess production and limit production in non-competitive areas. The resulting effect will be to concentrate production in the more regions most suitable for growth, situated predominantly in France and Germany.

The reform reaches the people

Transferred to everyday life, the reform is creating worries about the consequences on a social level. The case of the closure of the sugar refinery in the small Italian town of Russi is emblematic. "It was an unexpected crisis, a sudden blow," recalls the mayor Pietro Vanicelli, "the crisis will be even more evident when in the coming months the seasonal workers realise that there isn’t work anymore." The activity of the factory, in use since 1963, will be stopped and will become one of the 13 factories out of 19 destined to be closed down in Italy. Mauro Ricci, the manager of the factory, confirms that "the crisis and the fact that the price of sugar in Italy wasn’t competitive were known about," but he adds, "It wasn’t certain that the factory would close." Yet Giuliana Laschi, an expert on agricultural politics and a lecturer in the Faculty of Political Science in Forli, maintains that there was plenty of time for people to prepare themselves for the reform, but "farmers and workers were not informed of the decision-making process and now risk being shown the door in a very unpleasant way. The terrible communication of the EU is impeding complete citizenship." Despite this, the reform is not deferrable because "limiting oneselves to using European funds to unload our own inefficiency onto Europe is short-sighted behaviour."

Doubts from the East

Of the new arrivals, Lithuania, Latvia and Poland have expressed grave concerns. At the European Council in February, the Polish delegation for agriculture contested the reform in its entirety, accusing it of not being able to reach objectives of competitiveness and sustainability in the long-term. They also complained about the lack of balance between the producers of different member states given by the legislation. The delegation noted that the legislation: "Doesn't take any notice of the restructuring process which Eastern European companies are subject to following their entrance into the EU, and it provides help to those beet growers who already have a competitive system in place." According to a report by the US's Foreign Agricultural Service, Polish production will be concentrated in more efficient refineries without the producers lowering their own quotas. The low labour costs present an incentive in such cases. The government in Warsaw has also intervened with direct help in the form of income support of farmers by exploiting the possibilities offered by EU legislation.

Like it or not, protectionism has taken a step backwards.

With thanks to Inga Pietrusinska, Warsaw