Everybody's talking about US elections and internet is full of crazy shit from lovers, haters and candidates themselves. Here's a tiny little selection of creme de la creme of it... 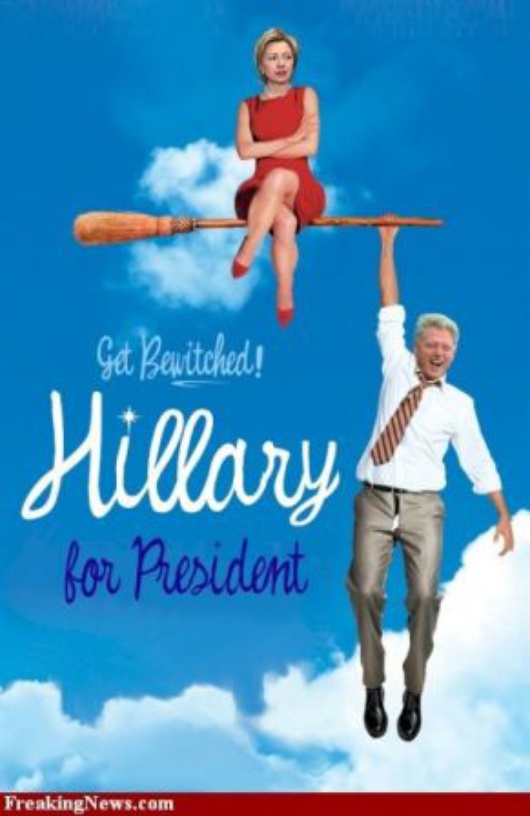 Hillary seems to be not the most loved conadidate,

Hillary stays positive, I guess thats due to massive therapy she went through after Bill's Zippergate. Is there anything worse than a international public humiliation she experienced? Don't think so... 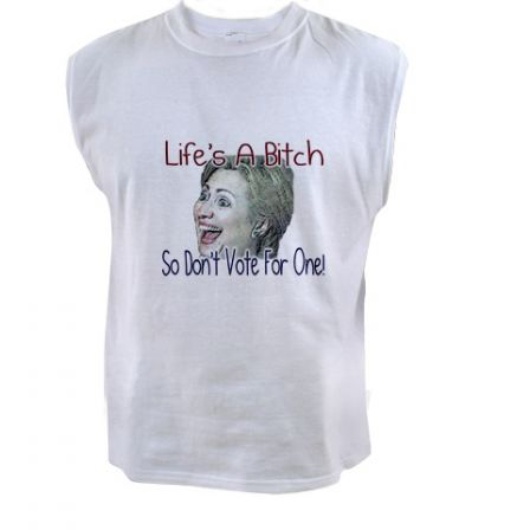 wasn't black at all 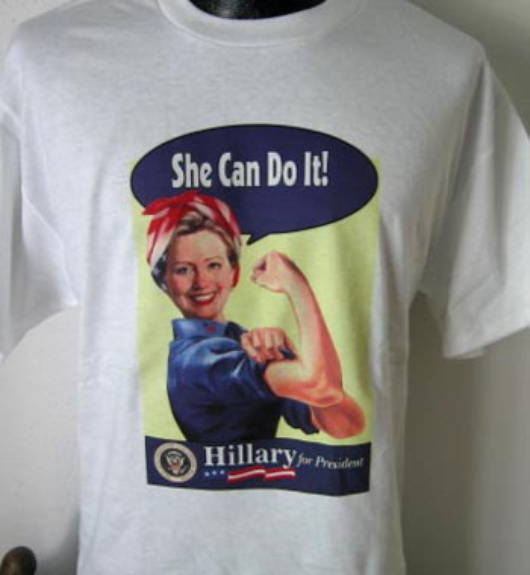 Girl Power! She should hire Posh to spice up that image.

What Barack's PR team should get a fat bonus for is that: 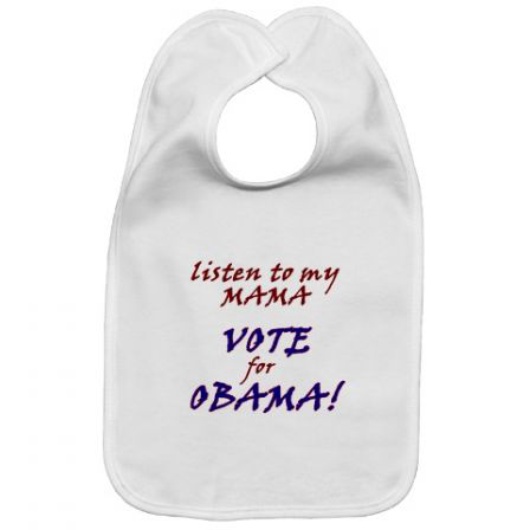 Oh my God! Is it relating to what ?

And... last but not least... Huckabee! (I heart Huckabee was an obvious choice to make in a campaign, but still brawo!)

He doesn't believe in evolution: 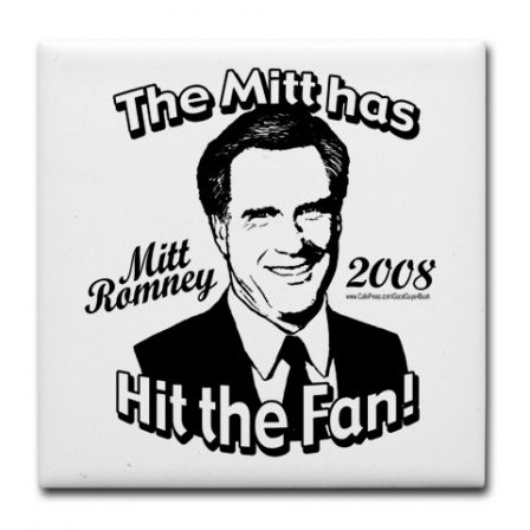 I think it is relating

But what shocked me the most, Chuck Norris doesn't believe in it too!! Look!

What in the world happened to his face? Is the toughest guy on planet hypnotised? Did botox session go wrong? Maybe he ate something raw? We'll never know...