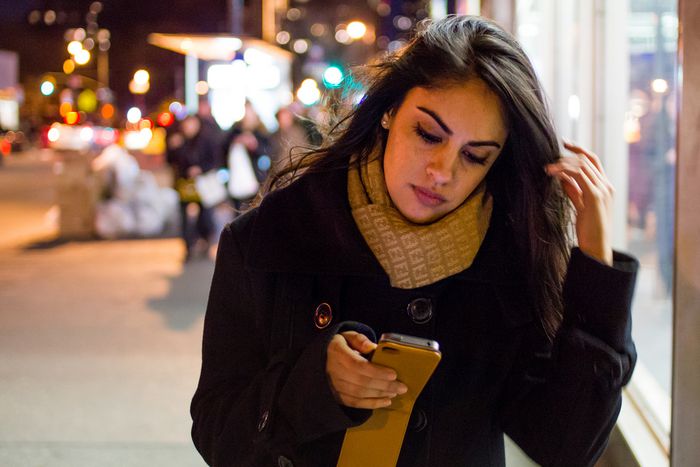 Strasbourg’s muslims: bury me in Turkey, Tunisia or here

The north-eastern French town inaugurated the second largest mosque in France as well as a municipal cemetery and other places of worship for the city’s estimated 60, 000 muslims. All this is made possible through public funding provided by the ‘concordat of 1801’, a law still in effect in the Alsace-Moselle, an enclave within a nation of ‘secularism’

The French law of 1905 on the separation between church and state (‘laïcité’) prohibits official recognition of religious groups and their state funding. But it is not valid everywhere. Since Alsace-Moselle belonged to the second German reich at the time, the law didn’t apply. Even though it went back to being a French territory in 1918, the Alsatian people have always been opposed to it. Instead, they have preserved Napoleon’s concordat of 1801 which recognises four religions (catholic, protestant, lutheran, judaism), and also allows the financing of recent arrivals such as muslims. 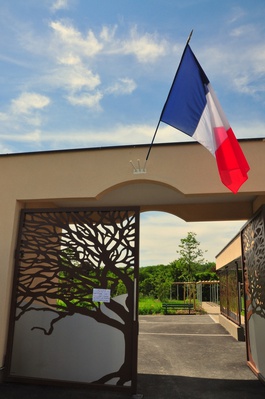 Point 46 of new president Francois Hollande’s government programme includes secularism and the concordat under same title in the constitution. In Strasbourg, some are firmly opposed to this continuation of the law. Claude Hollé of the organisation Laicité d’Accord ('secularism of accord') is currently working with other groups to convince the president to not justify this article. ‘The Alsatians are sentimentally attached to the concordat, they do not know the details,’ he says. Research chemist Jean-Pierre Djukic agrees; in February, Djukic and other scholars published a protest letter in France’s largest print newspapers, entitled ‘Because we are Alsatian, secularist and against the concordat’ ('Pourquoi nous sommes Alsaciens, laïcs et pour le Concordat'). These organisations specifically target the Alsatian government’s paying 1, 393 ministers of four recognised religions for a total of 54.5 million euros in 2011 alone, according to Jean Galvany’s book Secularism - A Struggle for Peace (‘La Laïcité - Un combat pour la paix’) and mandatory religious education in public schools. ‘In Alsace, religion has been exploited for political purposes, rather than becoming an answer to social problems,’ concludes Djuki.

‘Local institutions are well aware that religion handles the problems they do not have under control yet,’ says Jacques Fortier, a renowned columnist for Latest News from Alsace (‘Dernières Nouvelles d’Alsace’), over a coffee at Place Broglie. ‘There is a solidarity between religious communities that is made possible with this atmosphere of bankruptcy. The leaders of religious groups talk to each other, and they all supported the building of the grand mosque. Changing the agreement means questioning the Alsatian way of life.’

Fortier's analysis does not coincide at all with the views of the students I meet in the campus gardens. Charlotte, Julie, Marina, Clement and Michele, students in maths and sports, are familiar with ‘religion time’ in public school, another unique feature at Alsace-Moselle. After a few questions, the difference in opinion becomes evident. There are the believers, those who are less so, those in favour of the concordat - ‘They shouldn’t touch it,’ says Julie - and those for its abolition - ‘But religion class doesn’t create a difference between us and our muslim classmates,' points out Clement. Whilst secularism may not top the list of concerns of most young people, those of the muslim faith see the public subsidies as a significant help to the growth of their community.

Read 'Islam in Strasbourg: role model for the rest of EU?' on cafebabel.com

Strasbourg is an exception in Alsace-Moselle. Governed by socialists, the city boasts its tolerance and has funded major muslim places of worship as incentives for integration. Paolo Portoghesi, architect of the mosque in Rome, made his most ambitious project here, a large mosque with a dome 17 meters in diameter which discharges its weight on eight exterior pillars. From a top view, the building will resemble a flower trying to bloom. The official opening is planned for the onset of ramadan in July. ‘Our mosque is open to all,’ says the president, Said Aalla. ‘It fits into the architectural landscape of the city. Since last ramadan, we welcomed approximately 20, 000 visitors. Upon its full completion, it will host 1, 460 for each prayer.’ Until now, the muslim community of Strasbourg, estimated at 60, 000 people, had only a few small rooms available for prayer. The great mosque was financed 26% by the municipality, the general council and the regional council. Otherwise, the funds come from donations made by muslims and contributors of Morocco, Saudi Arabia and Kuwait (‘unrequited financing', highlights Aalla).

Another building that has benefited from the concordat’s public subsidies is the new cemetery. In France, burial sites are secular, non-denominational or dominant religious symbols. The first muslim municipal cemetery recently opened in Strasbourg: 125 hectares of land and 1, 000 burials oriented toward Mecca have been planned. ‘In the christian cemeteries, there are ‘minarets’ for each death,’ explains Mourad, a 22-year-old Tunisian. ‘For us, it is forbidden. There is just a wooden stele, or pillar. Every summer I return to Tunisia and this is where I want to be buried, to be with my family.’ 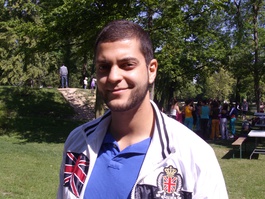 Murad and I meet at a party in Schulmeister park, located in a low-income suburb of the city. The atmosphere is relaxed, and young muslims are more willing to answer my questions about their religion - and their death. It’s an inevitable event that seems almost surreal on this beautiful sunny day. ‘I would rather be buried in Algeria, with my ancestors,’ says Yassin, 26. ‘But it will be difficult, because they are in the desert and for us it is very important to stay with our dead.’ Yassin stresses that, compared to the older generation, ‘we have been brought up differently. We practice our faith more.'

In the same park, I meet O.N., a 20-year old Strasbourgian woman of Turkish origin, who asks to remain anonymous. ‘Strasbourg is made up of separate communities,’ she says. ‘It is difficult to think of a bright future when you live in the banlieues (suburbs). At school, the teachers prefer ‘pure’ French, and they do not think we will ever manage to get out of the bad neighborhood.’ O.N. is talkative, but she must go and prepare lunch for those who are attending the party. ‘I would be buried in Turkey, but now that I see the cemetery and mosques here, I feel that the situation is changing. I want my children to stay here.’ 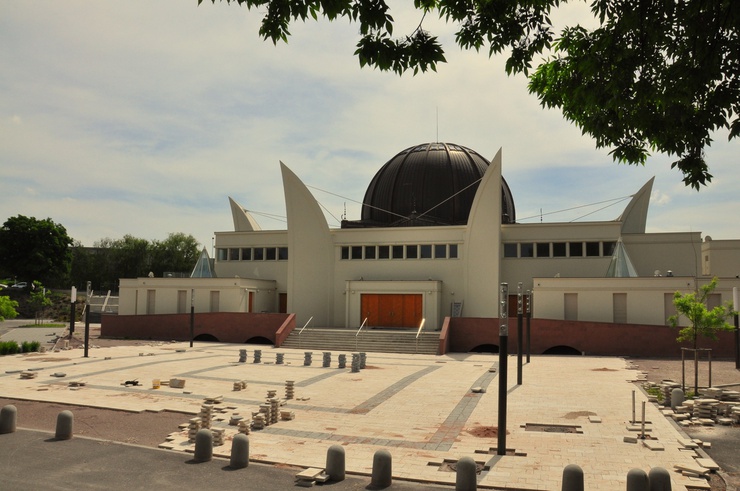 In this land of borders, where emperors and kings died for religion’s sake, and where totalitarian regimes and republics constantly succeeded, centuries of societal evolution have done their job. The concordat, the legacy of another era, seems to be a useful tool to speed up certain processes of integration (and in this case, the cemetery is a place of ‘final’ integration), but also a thorn in the side for those who want a completely secular society.