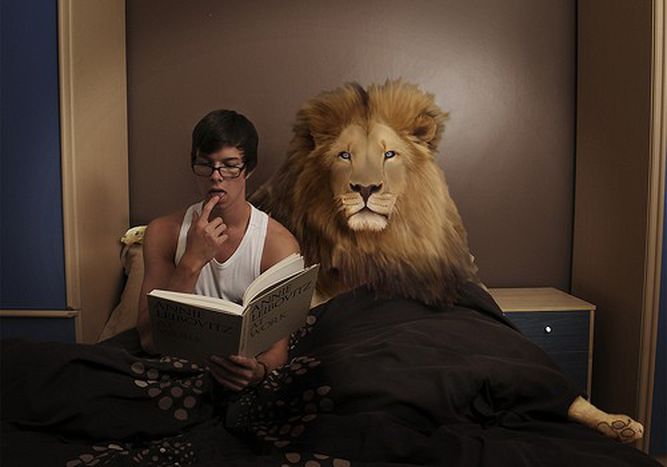 Startups, ethics and the crisis: focus on young people in Turin

After the crisis months of unemployment, training and scholarship schemes, some Italian youngsters decide to swap  'instability' for life as an entrepreneur. Examples from the industrial city of Turin

Let’s start with the following example: a young graduate with languages and several years work experience on their CV; in theory, they have done everything asked of them to get a 'good job'. But still, they haven’t managed to find one. 5 million are unemployedwithin the EU, or in other words, more than 18% of the population under the age of 25. But this doesn’t make the disappointments on the work front any easier to bear. The unstable job market is particularly unkind to this age group. It is easy to get downhearted when faced with these prospects; to blame the economic crisis and the stock markets. But has anybody thought of ways to improve the situation?

Many people have decided to throw themselves into the business world, to create the job they had wanted for some time; a venture that is not always possible to do on your own. Marco Manero manages an agency in a province of Turin which is funded by the EU and the Italian labour, health and social policy ministry. This agency, Mettersi in Proprio (MIP, 'Start up your own business'), monitors the early progress of potential entrepreneurs. What’s different about this agency’s scheme is that it combines professional advice with a monitoring service, carried out by established entrepreneurs who are sponsoring those just starting out in the business. The economic crisis has had a real impact upon the agency’s work. Over the last year, the number of unemployed passing through their offices has doubled. The number of young people accessing this service has also doubled. 'The average age has gone down,' says Manero. 'Many young people are in temporary jobs, which are the first to be affected in an economic downturn.'

Manero provides a reality check for those who think they can become a successful entrepreneur overnight. 'Only 10% of those business ideas presented to us actually turn into business companies. Coming up with a business plan just because you have lost your job is not always a good system, although sometimes it does work. There are also many people who have a business idea but have not seen it through because they’ve not had the guts to leave their own job.' MIP will not really be of help to those people thinking of starting up their own business where they are relying solely on public funding without taking any personal risk. 'We insist on people putting in their own money and not to just rely on help from the bank. Many people say you have to help me because you are a public body. That’s not true.' Their philosophy is based on a certain market logic. 'If a business gets lots of help in the early stages it is less likely to survive. Risk is an important factor and it means investing your own time as well as your own personal money. Why should a bank or investor put money into your project if you’re not prepared to do the same?'

In any case, Manero warns that life can be complicated for the entrepreneur. The social state system in Italy is aimed at full-time and temporary workers but not at entrepreneurs. It’s not easy. Young people face the additional problem of having to win over bankers and investors. In their favour, Manero points to the creativity of the younger generation and their capacity for 'mixing different worlds.'

New ideas: from Turin to Lima 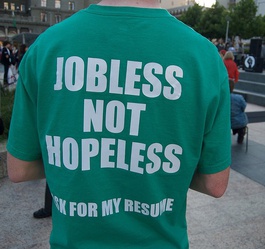 Marzio Allocco gives us a better idea of the type of business that has benefited from MIP’s help. In 2006, together with his partner Luis Guillén Calizaya, he decided to set up a graphic design company called Involucra. He was 26 and his partner was 29 at the time. The company has taken an international approach, having offices in Turin and Lima as well as associations with New York and London. The secret to their success has been to take a 'globalised' approach to graphic design production. Theirs is a good example of what Manero referred to as 'mixing worlds'. 'We carry out the sales and marketing side of the business in Turin whereas production takes place in Lima,' Allocco explains in reasonably good Spanish. 'Operating this way, we can offer a high quality product which is competitively priced.' When I ask him what he likes about being an entrepreneur he looks at me with a beaming smile. 'It’s very satisfying working for yourself; it changes your life in a positive way.' Any advice for future entrepreneurs? 'It’s not just about having a good business idea; it’s also about how hard you’re prepared to work, being ready to put a lot of things in your own life on hold and devoting all your energy to the company; at least for the first two years at any rate.'

The frog that offers advice

But are today’s young people prepared to do all these things? How are the youth of today different from young people of years ago? 'Today’s young generation are living through a new stage in history. Our parents and grandparents were used to working for a better life. Young people of today are living in a passive age where they are not used to making sacrifices.' These are the words of Cristiano Ghibaudo, a graduate in educational sciences and a specialist in education for young people. 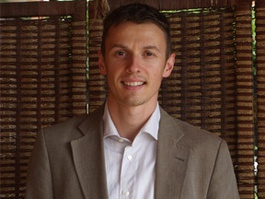 Ghibaudo doesn’t have much time and he has a busy diary. The reason for all this frantic activity is down to a book he wrote a few years ago and which has seen a revival thanks to the economic downturn. In Le rane che si credevano pesci (‘Frogs that think they are fish’, 2008, Sperling & Kupfer), Ghibaudo talks about his learning resource, Lara the frog, which he claims will help young people improve their work life. 'The main problem young people have is a lack of confidence. They only feel confident in their future when they have a permanent work contract. This is where we go wrong, because we ought to have confidence in our own abilities rather than in the type of contract we have.' This combination of 'economic crisis plus lack of work ethic' makes things more complicated, although Cristiano still believes there’s hope. 'We need to rethink our parameters. It’s possible to be an entrepreneur, but it’s not all about getting rich. Instead it’s more about improving our way of life and our social standing. There’s no one job better than another; instead it’s about recognising the quality of life that each one can offer. Young people need to learn to be less dependent upon public support. They need to develop a change in attitude; not to expect others to help them but instead to help themselves.'

A special thanks to the cafebabel.com Turin team, and in particular toEleonora Palermo, without whose help this article would not have been possible. Read the Turin bloghere