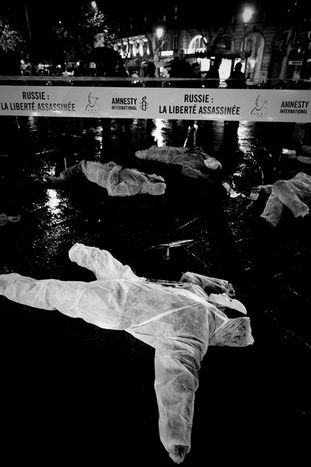 As we mourn our lost Russian colleagues, Belarusians do not forget our own Baburovas, Politkovskayas and Klebnikovs. We remember why they perished. Expresso

More than seventy journalists have been killed in the former Soviet Union since 1992; 49 in Russia alone. The numbers are much higher if all of the martyred democrats are counted. My country, Belarus, has not escaped the tragic cost of the struggle for democratic change. But because it is small and isolated – ‘a black hole in Europe’ – similar cases rarely make it into the international media. 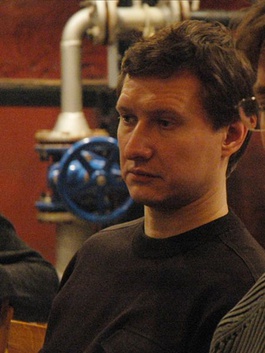 Anatol Maisenya was a journalist and early opponent of president Alexander Lukashenko, ‘Europe’s last dictator’. He died in a suspicious car crash in 1996. Dzmitry Zavadzki, Lukashenko’s former personal cameraman, was imprisoned for his exposes. He disappeared in 2000. Neither his body nor his abductors were ever found. Another critic of the president, Veranika Charkasava, was an investigative reporter with the independent newspaper Salidarnasc. She was stabbed to death in 2004 and her murderers were never identified. Vasily Grodnikov wrote for Narodnaya Volia ('People's Will'), a leading opposition paper. He was beaten to death in 2005, his killers never found.

There are similarities between such cases in Russia and Belarus. Like president Vladimir Putin and president Dmitry Medvedev, our president offered no official statements or condolences. As in Russia, our authorities seem unable to stop or solve crimes committed against democratic activists and bring the perpetrators to justice. In both countries, official indifference gives the appearance of approval for murder to be used as a convenient tool to silence those who defend human rights and freedom of the press.

The Moscow events had a slight connection to Belarus. Stanislav Markelov(pictured above), 35, was married to a Belarusian, defended Belarusians arrested for protesting in front of the Belarusian embassy in Moscow and took part in human rights seminars in Minsk. But as a young female working with ‘new media’, I was more struck by the bravery of Anastasia Baburova, 25. A student journalist at Moscow state university, her murder has been overshadowed by that of the better-known Markelov. But her tragic death also offers hope and inspiration. Despite its dangers, she wanted to study and practice investigative journalism. She joined an opposition political party and worked for an independent newspaper which has had three other reporters killed since 2000. She chose to write articles and blog against evils perpetuated in an authoritarian state. She died confronting the murderer of her colleague; an inspiration to us all.

We cannot remain silent. We must raise our voices in defense of democracy and freedom of expression. No weapon can stop good people from searching for the truth and striving for freedom. Despite the roll call of those killed, imprisoned, beaten and repressed, young journalists continue to join the independent media in Belarus and Russia. We all must work to bring about the changes that will insure that more will not die in pursuit of the truth in this part of the world.