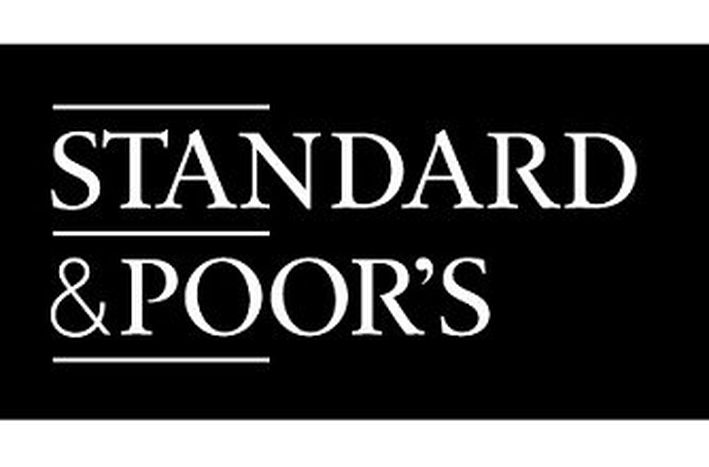 According to the press release published yesterday, 27 October, the rating agency Standard & Poor's affirmed Estonia's sovereign rating at the level A. The rating agency did not change the country's long-term and short-term sovereign credit ratings either, leaving them at A and A-1, respectively, with the outlook being negative.

Against the backdrop of Estonia's sharp economic slowdown, the ratings provided by Standard & Poor's are primarily supported by the country's accumulated strong fiscal reserves, which allow the government to flexibly react to temporary shocks despite expected fiscal deficits.

According to Standard & Poor's, the recently proposed plan by the government of Sweden to support its banking system plays an important role in allowing Estonia's large external balances to unwind in an orderly manner, since it will ensure the funding position of the Estonian subsidiaries of both Swedbank and SEB.

"In the next two-three years the country's economic policy must concentrate on achieving the objective of changing over to the euro. Determined efforts to adopt the euro increase Estonia's credibility and create a sound basis for a new upward cycle. Therefore, it is very important that the 2010 budget should be feasible and balanced," Sutt added. "The need for external financing should continue to drop next year and as external demand improves, economic growth will rely more and more on exports. This, in turn, lets us hope that the negative credit rating outlook will be revised back to stable," Sutt said.

The last time Standard & Poor's assessed Estonia's ratings was in January 2008, when the agency affirmed the country's long-term sovereign rating at A negative. Fitch Ratings revised Estonia's sovereign rating down to A- negative at the beginning of October 2008. The rating agency Moody's provided their assessment to Estonia in September 2008, affirming the country's rating at A1 stable.