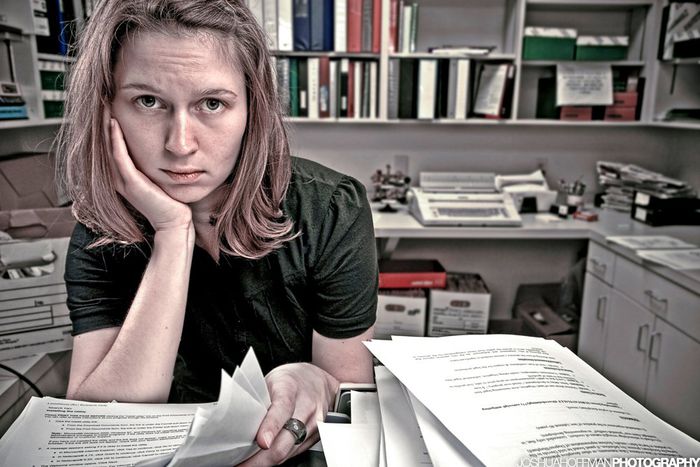 Spot.us: 'anarchist' American news website that will save journalism

Only 11% of readers currently pay for online news sites. Of the remaining 89% who don’t pay, another 11% think that they would be able to start paying for their services within the next 12 months. A glance across the Atlantic at the community-funded journalism alternative set up by a young American

'Nicht dieser Baum, sondern meine Gewalt oder Verfügung über ihn ist die meinige': 'Not the tree itself, but instead my power to do with it what I will, is my property.' Take these words by Max Stirner in The Ego and its Own (1844), when Hegel's pupil rebelled against his philosopher teacher in the name of anarchist individualism. Replace the word 'tree' with 'information', and you will have a good idea of the anarchist revolution Spot.us is planning to export to the world of information. Spot.us is the first investigative journalism website to be funded completely by citizens in the San Francisco Bay Area. The system is simple: users discuss and decide which subject they would like journalists involved in the project to cover. Said reporters estimate the cost of the investigation and begin work on the story only when the budgeted amount is reached, through small donations (each averaging 20 dollars, 13.5 euros or £12). 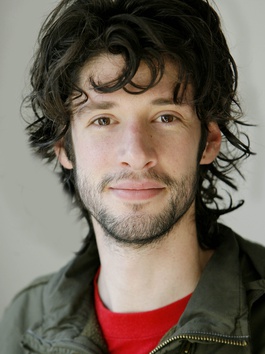 'You could compare Spot.us to a marketplace,' explains David Cohn, the man behind the idea. 'Whereas in other media organisations the journalist and the editor can act as salespeople, and decide straight up whether or not to offer a product any more, with us it’s the clients’ request for information which determines how the bid for the story is made. In the 12 months or so that we have been in existence,' he continues, 'we have made around $45, 000 from hundreds of people in San Francisco alone. This has meant we’ve been able to begin work on 40 investigations.' The project also receives funding from the Knight Foundation, a private, non-profit foundation promoting journalism, and has set up base in San Francisco bay. Here, it has its fair share in local journalism, and still focuses upon the needs of its public.

So far, there is no European equivalent of this 'crowd-funded journalism', or in other words, journalism which is rooted among the citizens. Naturally, some people have their doubts about its functionality. 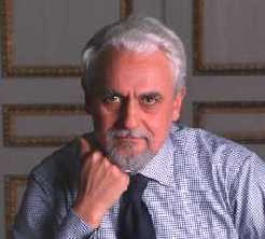 'It’s true that many important stories come from the bottom down,' admits Stefano Cingolani, a news analyst for the Italian newspaper Il Foglio. 'But journalism shouldn’t just be ‘local access’. I believe that elitism works in its capacity to give form to facts and stories which are otherwise disjointed. I believe in its capacity to provide novel points of view which have the potential to make the masses think and, moreover, act. Perhaps what is missing,' he concludes, 'is the pluralism provided by the journalistic elite.'

But Cohn’s vision is the polar opposite of this. 'We operate within a system which is closer to anarchy than it is to the authoritarianism of the traditional newspaper office.' And how can I argue with him? Decisions made by many people, no editors, no adverts, no unnecessary pressure: if this isn’t anarchism, what is?

*('Only 11% of readers pay for online news sites': source: a joint report conducted by KPMG Media and Entertainment Barometer)