Spot the Italian (or German) in South Tyrol

The fortunate can discover the possibilities of European linguistic diversity at the Free University of Bozen-Bolzano. Multilingualism shows its true colours here – both good and bad 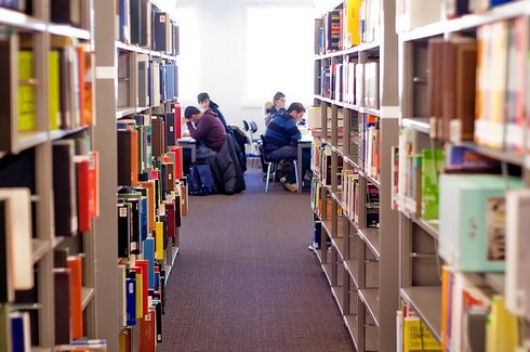 Looking around in Bozen-Bolzano’s streets, you feel like you’re at language school. The signs are a vocabulary test in themselves. Next to the polizia the Polizei are issuing parking tickets, and the sun-seeking tourist can not only get gelato in the cafe, but Eis too. Next to the Universität, you can also enrol at the università. Even the town has two names – you can choose to arrive in Bozen in South Tyrol or in Bolzano in Alto Adige.

The capital’s bilingual inheritance can be ascribed to the turbulent history of this autonomous region of Italy. The forced emigration of German-speakers and resettlement of Italians from the south in the twentieth century created the diversity found today in this pretty corner of the world, which benefits from two cultures, placed as it is between Austria and Italy. 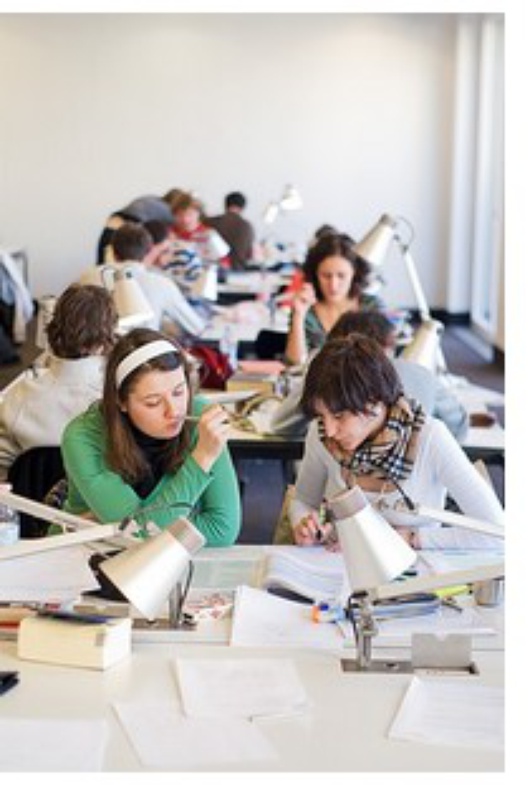 The Free University of Bozen-Bolzano has lived off this linguistic wealth since its foundation in 1997. You say, Just capsico Bahnhof, and everyone understands what you mean, without having to out themselves as that rare beast, a polyglot. Alongside the official languages, German and Italian, the now obligatory English may also be heard in the lecture theatres. Those involved in the study of education will also speak Ladin, one of Europe’s smallest languages, which lives on here in the north of Italy.

The university thrives on its openness, something easily seen in the biographies of its members. According to the official university statistics, 42 of its 62 professors and researchers are appointed from abroad, even from as far afield as Australia. 30% of the students come from abroad, catapulting the number of nationalities amongst the 3, 053 students to an impressive 51.

It is no surprise, then, that multilingualism is fired off by the university as its prime motivation. ‘It’s a great advantage in the world of work,’ says Ann-Christin Gerlach, a prospective graduate in economic science. ‘It’s demanding in a very different way. You go from Diritto pubblico to Economics in English, followed by Public Economics in German later on that day. You simply have to be more flexible.’ 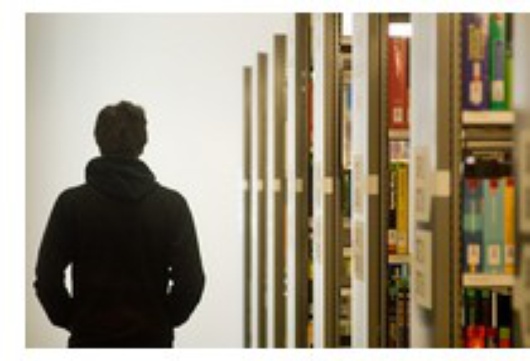 The language advantage is audible. ‘It’s incredible how they have can switch so quickly,’ explains Franzisca Pritzl, a bright-eyed Erasmus student in management. She refers to linguistically talented peers who can order coffee in Italian, greet their professors in English and flick through English newspapers, all at the same time. The way they find their feet amidst this whirl of languages is not so complex. ‘It’s a game you can play,’ professor Baroncelli says. He betrays the fact that the Italian students can best be recognised by their clothes. 300 days of sunshine a year, and ski slopes only twenty minutes away are two more of Bozen-Bolzano’s attractions, alongside the trilingual experience.

You don’t just experience the advantages, though, but the daily drag too. What identity does the Free University of Bozen-Bolzano really have? Which culture asserts itself more? Is there not a danger that a neutral platform with intensive language classes is created, on which many people meet, but never meet up? Cliques, prejudices and clearly discernible group divisions are unavoidable in many circles. At the university the divisions run along linguistic lines, and in the worst case become a means of social segregation.

Forgot that you were in Italy?

If you don’t aspire to diversity in your group of friends, you automatically slip through the net: Italians with Italians, South Tyroleans with South Tyroleans, Germans with Germans, and Erasmus students amongst themselves. Queue dynamics are the best way of observing this. ‘Typically Italian’ is not standing orderly in line. ‘Typically German’ is deliberately doing the opposite. In the end, thought, it is usually the German students who are waiting outside the cafeteria door at opening time. ‘In the evening I think you prefer to go for a drink with someone who speaks your own language,’ says Ann-Christin. The mother tongue remains the fall-back option that can become a constant niche. ‘Some people seem to have forgotten that they’re in Italy,’ she concludes. 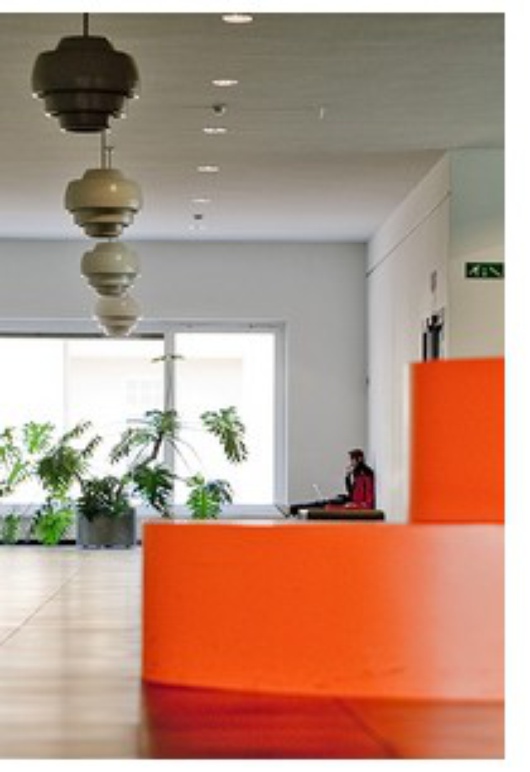 The rector, Rita Franceschini, sees multilingualism as a plus. The university has long since departed from the idea of bringing its students to perfection in three languages. Its role is to equip young people for the future, and namely with functional multilingualism. ‘Language skills have to be constantly developed,’ the rector says. Education only provides the foundation for the way ahead. She has a calm view of the diversity of the student body. ’Actually it’s normal to find people here who don’t just stand next to each other like two identical milk bottles. Each one is a different milk bottle. And not all milk tastes the same, even if it’s white.’ In this way the South Tyrolean pastures provide international grazing.