We’ve all been there - head pounding, stomach churning, mouth drier than a desert... hangovers are not fun. But for as long as humans have been deliberately getting drunk, we’ve been coming up with ways to feel better afterwards. Here are just a few from across Europe. 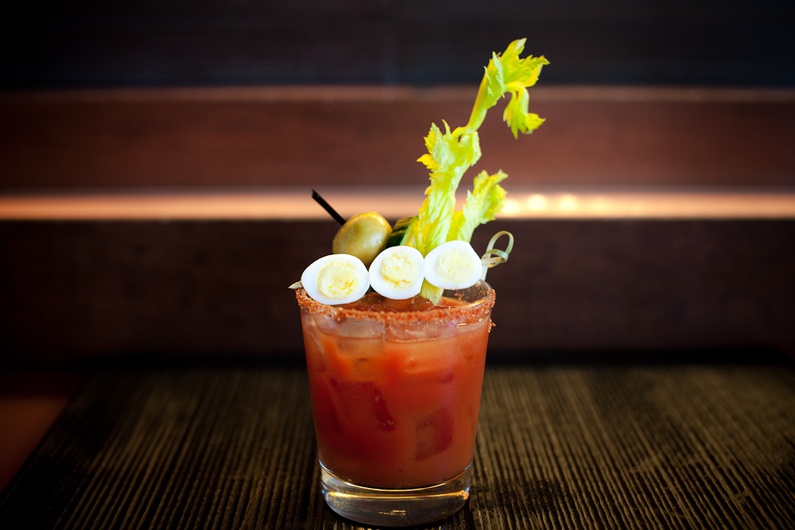 In the UK, we call it “the hair of the dog.” Germans drink a ”Konterbier” (a “counter-beer”). Polish people use a wedge to remove another wedge (“wybijać klin klinem”), while in Spain and Italy it’s using a nail to remove another nail ("Un clavo saca otro clavo" and "Chiodo scaccia chiodo", respectively). But whatever language you choose, the principle is the same: the only cure for alcohol related sickness is more alcohol. In Hungary the preferred tipple of choice is brandy, but before you head to Budapest in search of a cure you should know that the drink is typically mixed with sparrows’ droppings - God knows what those bacteria would do to your already delicate system.

Unfortunately, the science seems to suggest that more drinking will only delay a hangover rather than curing it - giving your body more ethanol to process and delaying the processing of methanol (which is what our bodies disagree with).

Meat (and lots of it) 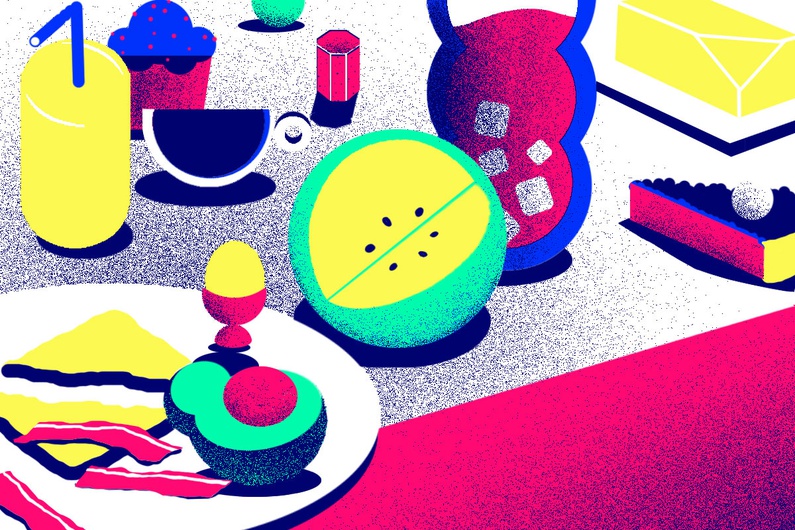 Not everyone can stomach the thought of eating so much as a dry piece of toast after a night of heavy drinking, but it’s long been held that a combination of fat and carbohydrates will help the body replace the sugars it loses when processing alcohol. In the days of Ancient Rome the go-to snack was deep-fried canary, but today’s options are much more humane. The French tend to go for a cassoulet, a casserole of pork sausages and white beans. Across the Channel there’s little that can beat a Full English breakfast - eggs, bacon, sausage, baked beans, and fried bread - though research from the University of Newcastle suggests that all you need is the bacon.

Those who are feeling braver should head to Sicily, where the locals swear by pizzle - a dried bull’s penis.

Get pickled (but not the good kind) 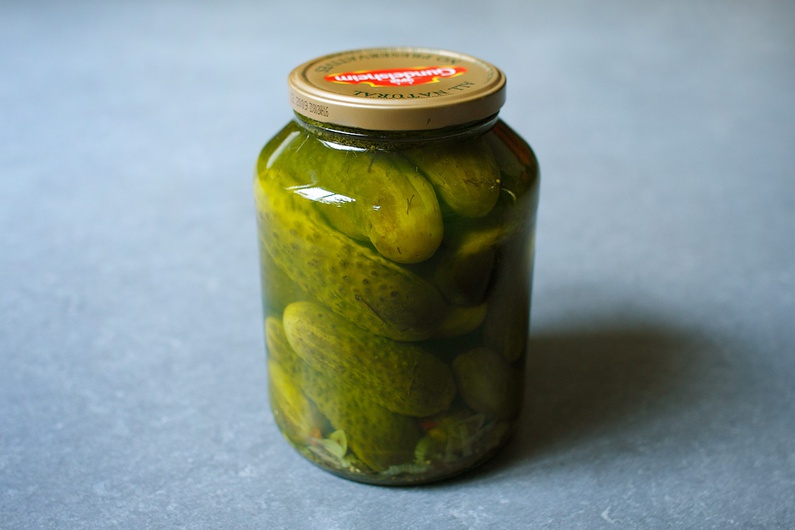 It’s said that the best cures are often worse than the disease, and faced with the prospect of drinking pickle juice a lot of people might prefer to just endure the hangover. But there is proof that it works - the salty brine is full of electrolytes, which are crucial for a speedy recovery. Some bars combine this traditional Polish cure with the hair of the dog in the form of a pickleback - a shot of whiskey chased with a shot of pickle juice. The German hangover breakfast, or Katerfrühstück, sounds even worse on paper. The main part of the dish is rollmops - pickled herring wrapped around a filling of gherkins and green olives. If you think you can stomach it, serve with a side order of sauerkraut. 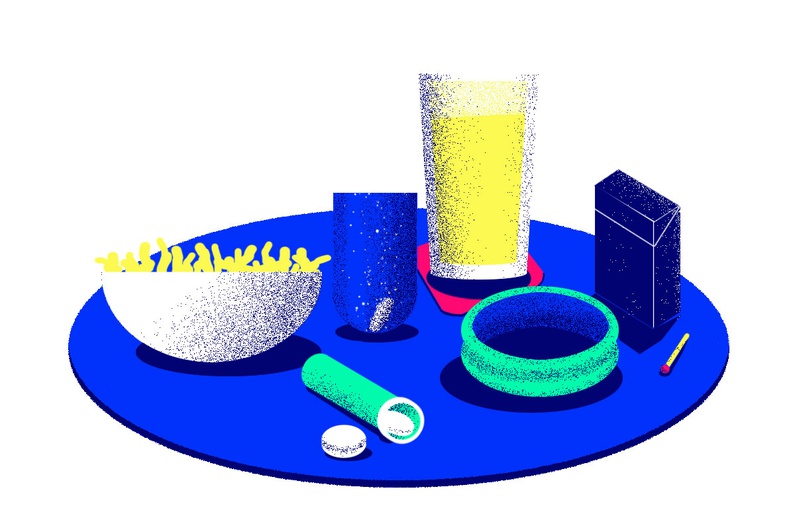