Sparking the debate on animal rights: Is the Danish argument valid?

Last spring, Copenhagen zoo - and its animal-breeding programme - was the focus of public outrage after the zoo’s decision to euthanise a healthy young giraffe named Marius. Recently, a Danish radio host killed a rabbit live on air. What’s behind Denmark’s attitude to animal welfare issues?

After euthanizing Marius with a bolt gun to the head, an autopsy was performed and the body was dissected in front of an audience that included children. Some of the remains were kept for research but the rest was fed to the zoo’s pride of lions. Zoo officials justified this step, arguing it was to prevent inbreeding in the enclosure, while the educational value of animal’s public dissection was considered a byproduct of the process.

Last month, the Danish public radio network Radio24syv decided to create another animal-killed-in-Denmark storyline, although they based it on completely different grounds. Live on air, radio host Asger Juhl was filmed while gently stroking a nine-week-old rabbit named Allan, before clubbing it with a bicycle pump, skinning it and cooking it for dinner.

This cruel and strongly condemned act was intended to demonstrate the hypocrisy of animal rights campaigners who consume mass-produced meat from Denmark’s heavily industrialised agricultural sector, according to Juhl and the station responsible. While Juhl and his employer have provided some reasoning, the question to ask is: was this kind of behaviour justified at all? 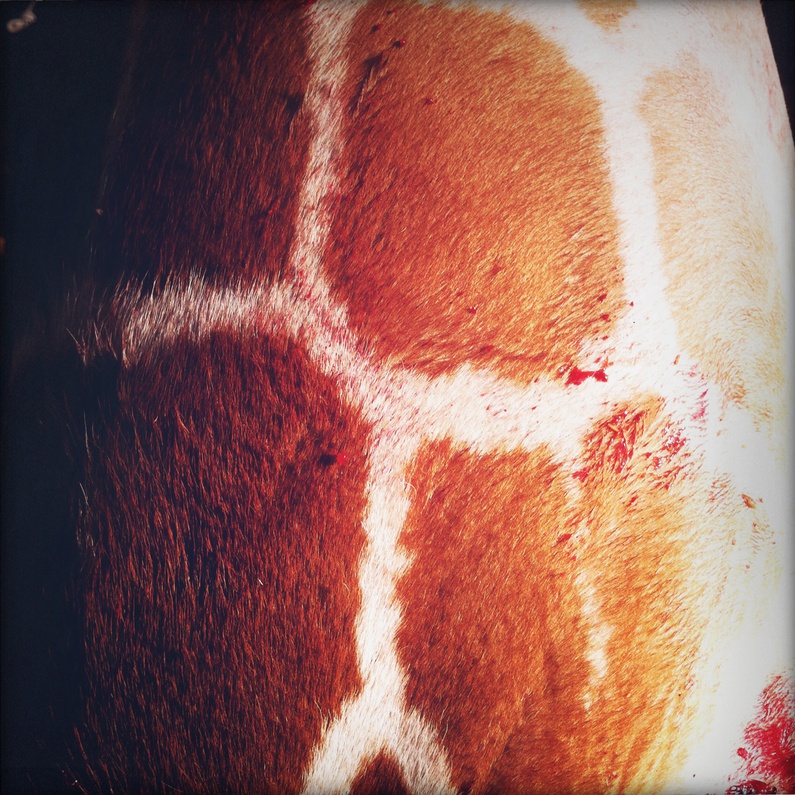 Although animal welfare is a topic many of us feel strongly about and share supportive views, there is certainly a different way to express our attitudes when we disagree with its advocates. So, for me, the answer is no. That kind of behaviour was not justified at all!

The distinctive line between man and beast includes the ability to refrain from violence and choose the power of debate. Even when we strongly disagree and despise the behaviour of a person or group, the most convenient way to convey our opposition is by fiercely talking for the purpose of protesting against a problem.

It is dreadful to imagine what could happen if we always choose to respond as Juhl did (though many do resort to mindless violence), whenever we think one’s actions are ironic and incorrect. Then perhaps murder ought to be de-criminalised as a socially acceptable norm of contesting opinions?

While the decision to kill Marius was based on scientific reasons, one must remember that Allan, as a nine-week-old rabbit, is completely irresponsible for the attitudes taken by groups of animal supporters or any other reason - and yet he was killed.

Moreover, I have always been impressed by the clarity of thought and directness used by Danes when agreeing or disagreeing with an issue, law or policy programme adopted (especially) in their country. In fact, they have been my definition of how a sane, civilised debate should look like.

However, it seems that some of them - in this case a public service radio station, which should be a socially responsible organisation, given its influence on public opinion - choose to allow their personal views to manifest in a pointless violent act.

Eventually, no matter how much some would like to excuse the slaughtering of a baby rabbit as an example of extending the borders of free speech, there are some clear ethical norms that especially media representatives should always have on their mind. Reaching out to protect those weaker than ourselves is always a good one to start with.