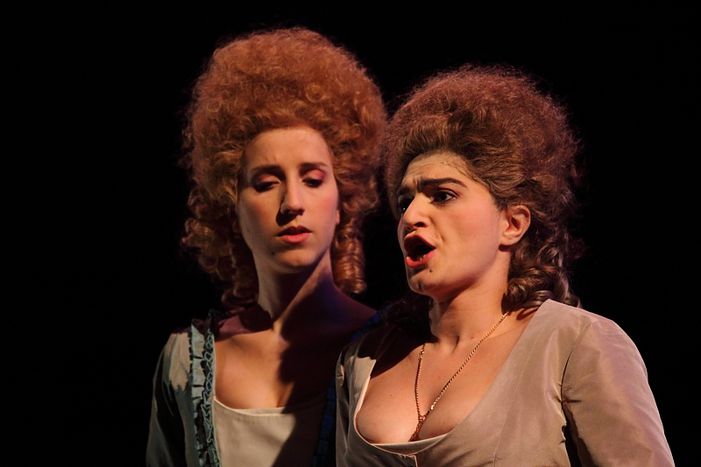 The Spanish cultural sector has faced a VAT increase of 8% to 21% since 1 September 2012. While the rest of Europe has tried to keep cultural taxes low, Barcelona and Madrid’s biggest theatres have been fighting to prevent the theatrical culture becoming something of a luxury

The well-known Spanish actor and playwright Juan Margallo maintains that the Spanish culture has been undergoing crisis 'ever since the concept of the art [theatre] was born.' Margallo, an independent theatrical icon and survivor of the cultural panorama of the dictatorship period, claims that in Spain the priority hasn’t always been towards the arts: 'If people are short of bread, the first thing that disappears is culture, because historically it has neglected the general public, therefore closing the doors to the art.' Without a doubt, 2012 has been a period to reflect on this idea.

Last year, the first protests within the cultural sector took place in February when the Liceu theatre in Barcelona announced a temporary adjustment of employment which would affect 92% of its staff. Six months later, the outraged Teatro Real in Madrid opened the year’s opera season by protesting after having seen a reduction to its staff by 25%. 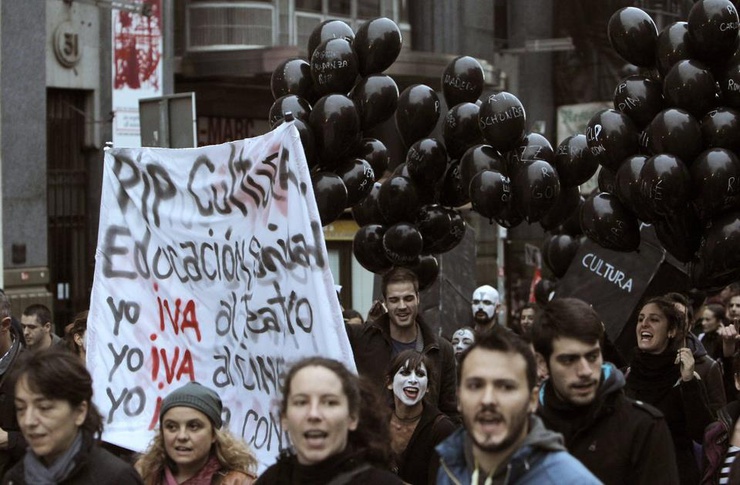 Even though this measure considerably affected the quality of theatrical performances, is not the most worrying occurrence of the country’s cultural scene. When the 1 September marked the implementation of a considerable VAT increase of cultural products – taxes rose from a meagre 8% to 21% –causing uproar among the general public. Rejection by the literary and performing arts collectively (music, dance and theatre) was definitive: VAT not only rose to 21% for ticket prices, it also generated serious difficulties for artists to fund their performances.

VAT's the way to do it

Miguel Ángel Lozano, director of the Spanish alternative theatre('teatros alternativos de España') network –  which has maintained many theatres across the country for over two decades – claims that the rise in VAT has made many activities unfeasible. 'A great amount of the money that we receive to organise these activities – less and less each time because of various subsidies – must go to pay taxes. It also creates an immediate effect on the public. It creates the common perception that culture is expensive. Theoretically, that ranks theatre as highly as any other service at the same level as a soft drink.'

According to a study published in November by the union of business associations of Spanish industrial culture('unión de asociaciones empresariales de la industria cultural española'), within the first two months of the new VAT increase being implemented (based on information from September and October 2012) the performing arts lost more than one million spectators; theatre stalls had emptied by 35%. 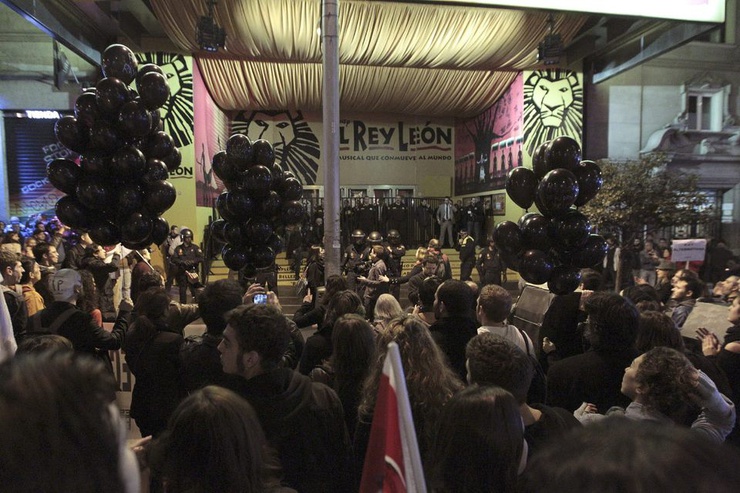 The 13 points of the VAT increase have turned Spain into an exceptional case within Europe. An open letter addressed to the Spanish prime minister, signed by the twelve most important international industries of culture together with the federation of Spanish audiovisual producers (FAPAE) was sent to Brussels to prove the position of the European economic and cultural sectors relating to this measure. The letter asked to be taken into consideration for a price waterhouse study – in relation to the cinematographic field – which 'demonstrates that a VAT increase of 10% created more revenue than the current change' and encouraged an observation of different European models in which a VAT increase had been reconsidered (like Portugal in January 2012 and Latvia in 2009).

For Juan Antonio Hormigón, the secretary-general of the stage directors association ('asociación de directores de escena de España) – a professional organisation that unites a large group of theatrical directors – Spain is taking its time to stop being a 'European anomaly' due to the Spanish public’s opinion and the view that national politicians have of culture: 'Our situation is either because there has been a radical change in the idea of culture – which theatre is a part of – or we are calling for its slow extinction. It is absurd that we are talking about a country of 42 million inhabitants whose cultural budget is 5% that of Sweden, whose population is much less [than Spain’s],' making reference to data from a recent study published in the ADE Teatro magazine.

The ever well-mannered Juan Margallo predicts more economic hardship for 2013. He’s not alone in suggesting this as the general state budget also suggests a reduction of 19.6% for the performing arts budget respective of 2012. 'As actors we’re optimists, we’re naïve and we’re great,' says the sensational Juan Margallo, who affirms that he feels defrauded – 'the bad ones always win' – but also unbeatable. 'In the middle ages, actors – the league of comedians – could hardly break into the city of Madrid, but that wasn’t why they quit their profession. Theatre will always survive, no matter what.'