Elections are approaching fast and the uncertainty over the results is increasing. In Spain, the time of bipartisanship seems to be over: for the first time 4 parties are competing for electoral victory. Cafébabel interviewed Alessandro Chiaramonte, expert in political systems and founder of the Italian Centre for Electoral Studies, for more information.

On this Sunday the 20th of December, Spain will hold national elections – and, in some cities – municipal elections for the renewal of local assemblies. Attention and tensions are high: the Popular Party (PP) and the Socialist Party (PSOE) face two new political actors who make the results uncertain – Podemos and Ciudadanos.

The traditional bipartisanship, which has characterized the Spanish system thus far, seems to be called into question by the increasing power of these two movements, both of which can be defined as populist – although it is a different populism from the one we have grown accustomed to under the Lega Nord and the Five Star Movement in Italy. 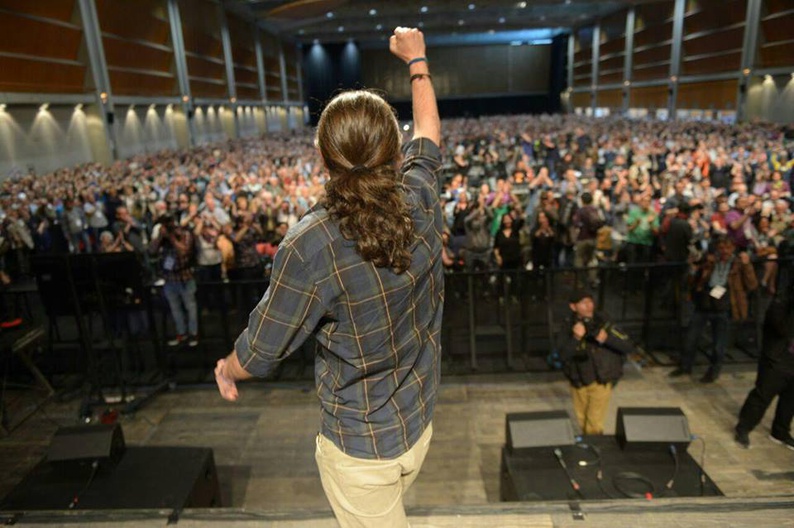 The electoral polls of Metroscopia present a complex scenario, with PP at the top of the list with 22.7%, followed by Ciudadanos with 22.6%, PSOE with 22.5% and Podemos with 17.1%: a minimal difference that only increases the climate of uncertainty. The Catalan issue is a variable, among many others, that will radically affect the results, but it's not known exactly how it can influence the electoral outcome.

In order to try and clear things up, Cafébabel interviewed Alessandro Chiaramonte, associate professor at the University of Florence and founder of the Italian Centre for Electoral Studies (CISE).

cafébabel: Less than a week before the Spanish elections that promise innovation regarding the past political landscape, do you share the opinion that Spanish bipartisanship is nearing its end at the hands of Ciudadanos and Podemos?

Alessandro Chiaramonte: The surveys of this period say so. According to the more recent ones, PP and PSOE are still the first two parties – but with a strong decrease since the 2011 elections. At the same time the new parties – Ciudadanos and Podemos – would both be able to obtain approximately 15% of the consensus. Therefore yes, if this is the case, Spanish bipartisanship would suffer a fatal blow. No party would come close to achieving the absolute majority of seats on its own. 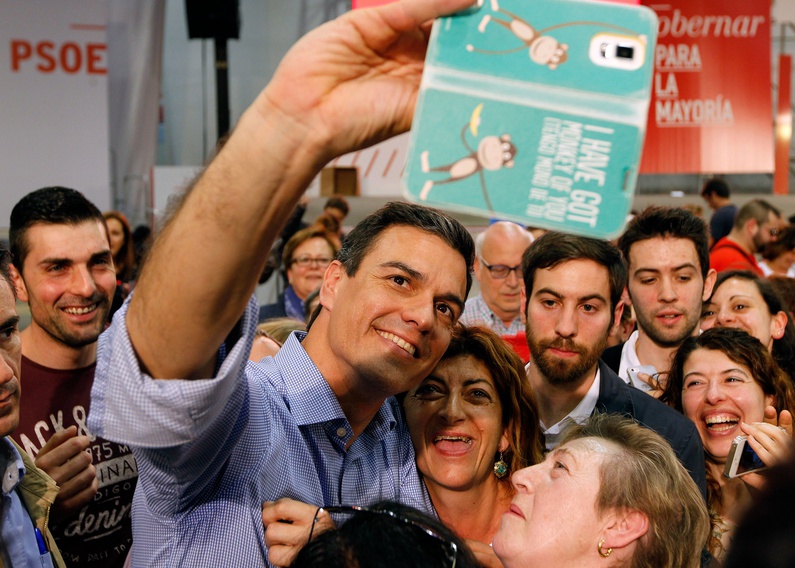 cafébabel: What post-electoral alliance scenario should we expect? The Spanish electoral system – although it can provide majority results – has not always secured such governance. Since Suárez's governments at the end of the seventies, there have been alliances between the main parties and local parties.

Alessandro Chiaramonte: It is true, whenever the major party has won without an absolute majority; it has often leaned on representatives of nationalist parties to govern. This however has not undermined the stability of governments. Just think about the mere fact that from 1982 until now there have only been 4 different prime ministers in Spain. After the elections this year things could change and the first coalition government could be born.

cafébabel: Will Spaniards accept a Government of compromise? The implicit issue is the one of Catalan independence: it seems that in February there could be new elections in Catalonia.

Alessandro Chiaramonte: They will have to accept it by force, unless the power relations between parties change significantly before the elections. Regarding the issue of Catalonia's independence, it could be combined with the formation of the Government, perhaps cementing the alliance between PP and Ciudadanos – both decidedly against an independent Catalonia. But because of low results in the regional elections last September, the Catalan issue has lost – at least partially – its impetus. 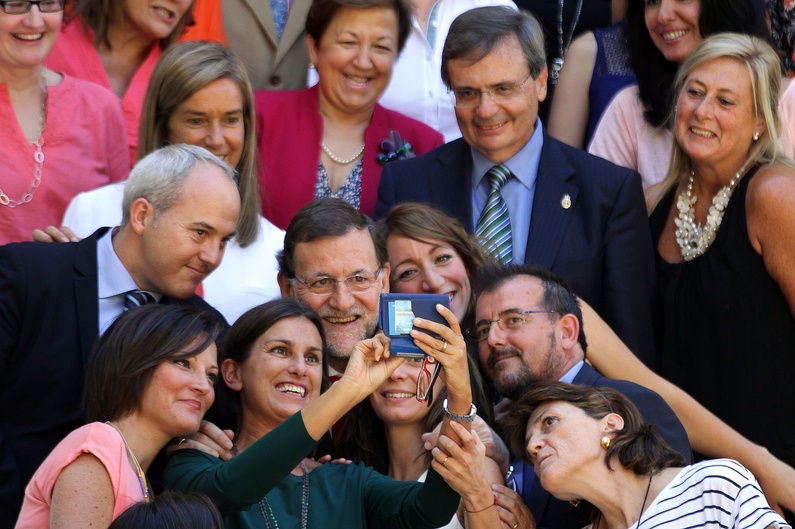 cafébabel: Focusing on Podemos and Ciudadanos, can we define them as populist parties? The former a populism of the masses, and the latter a more “radical chic” populism?

Alessandro Chiaramonte: Both these parties have populist features characterized by anti-caste positions and charismatic leadership – but Podemos seems more anti-system than Ciudadanos. This latter, in effect, has a more moderate position, and the same Spanish newspapers define it as the centre party that Spain was looking for. The same economic and political Establishment – including the wider European one – considers it as a possible interlocutor. That's the case for Podemos.

cafébabel: Rajoy has said that he will delay until after the elections the decision whether or not to support France in the wake of recent attacks in Paris. How could the current international situation influence the outcome of the elections?

Alessandro Chiaramonte: Concerning terrorism – even if it is domestic – the Spanish know a lot already, and therefore it is a topic to which they are not insensitive. From this point of view, Podemos may not benefit from the ultrapacifist position that led them to reject any prospect of an anti-terrorism coalition. As for the rest, I don't believe that the topic can make the difference between the parties. It is however on other issues – on the economy mainly – that the final result will depend.

Published by the editorial staff of cafébabel Firenze.

Translated from Elezioni in Spagna: testa a testa tra 4 partiti