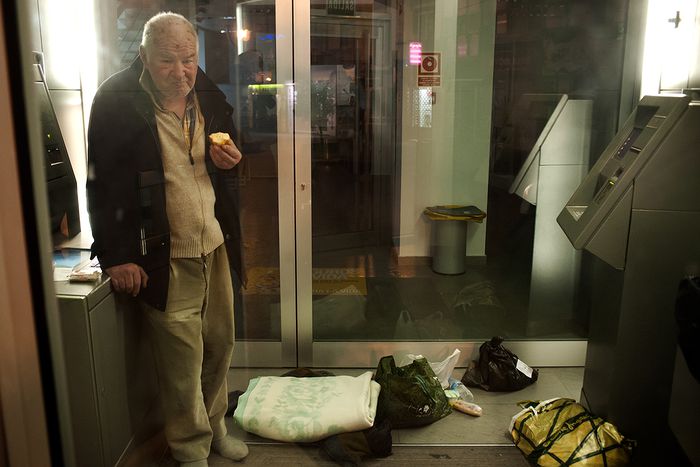 spain in crisis: homeless in alicante

Five years after the onslaught of the crisis 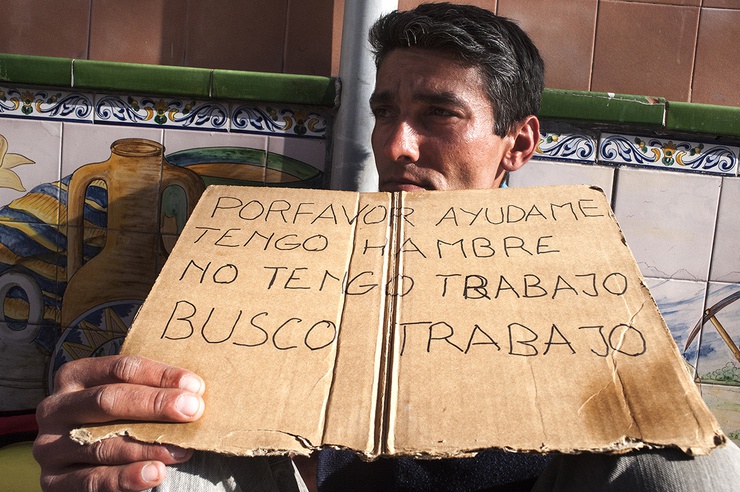 The young Romanian holds up a sign: 'Please help me, I am hungry. I don't have a job, I am looking for work'. Alicante, Spain

Francisco and his dog Manyi 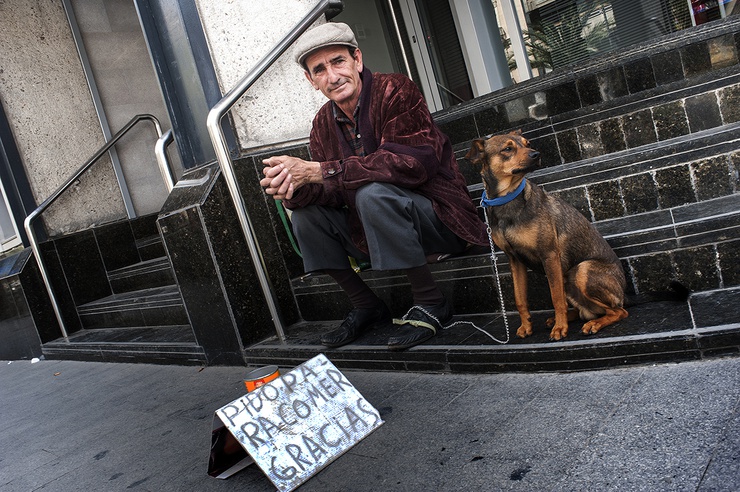 'We're asking for your help to eat. Thankyou' 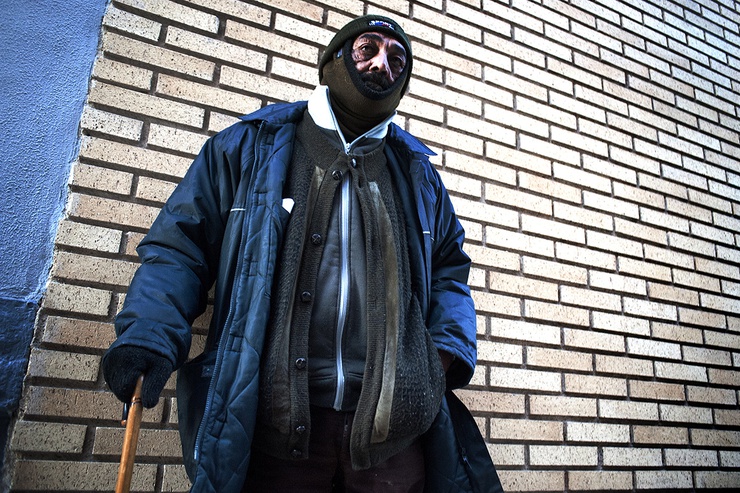 remains of the 'property bubble' 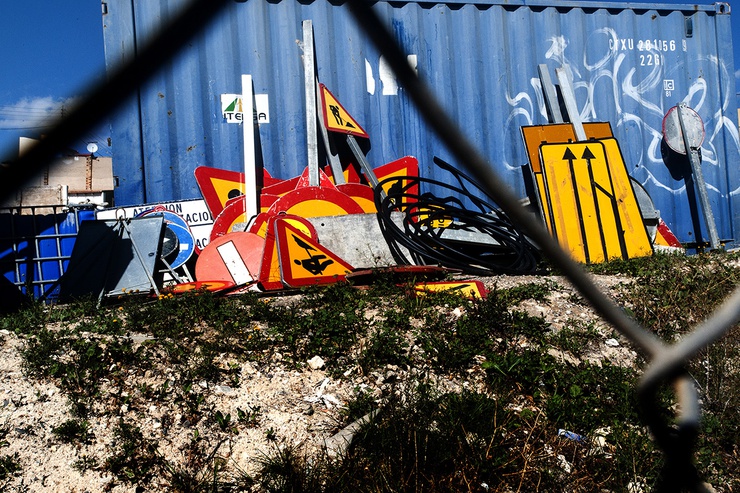 'Dearest European neighbours: I am sorry to inform you that the crisis in Spain does not have anything to do with the crisis in your countries. Our case is not simply rooted in 'structural problems', as it were, but literally in cement,' stated a cafebabel article from 2011

skeletons of the crisis 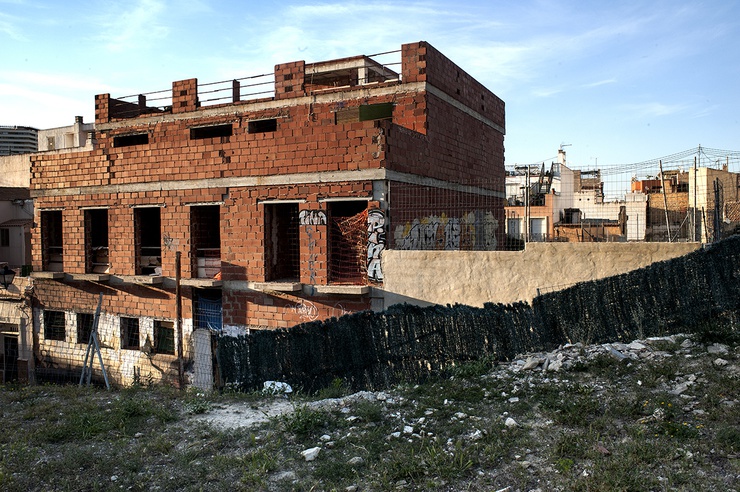 After the real estate boom, many buildings across Spain remain half-built 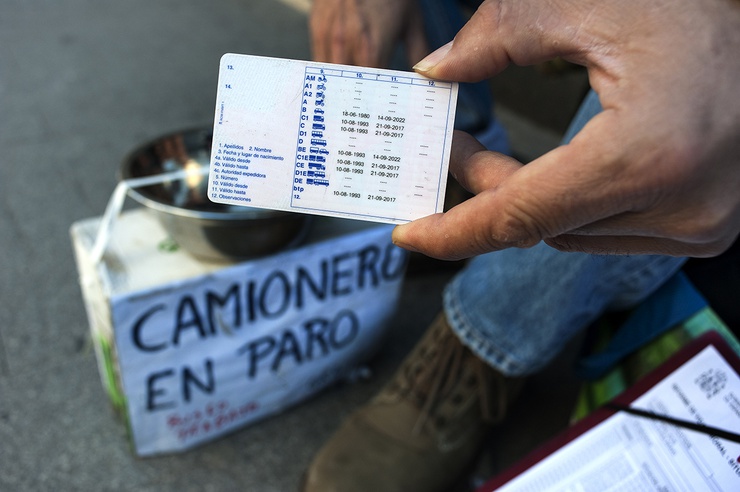 Roberto de Elche, an unemployed lorry driver who now lives on the streets of Alicante, shows us his license 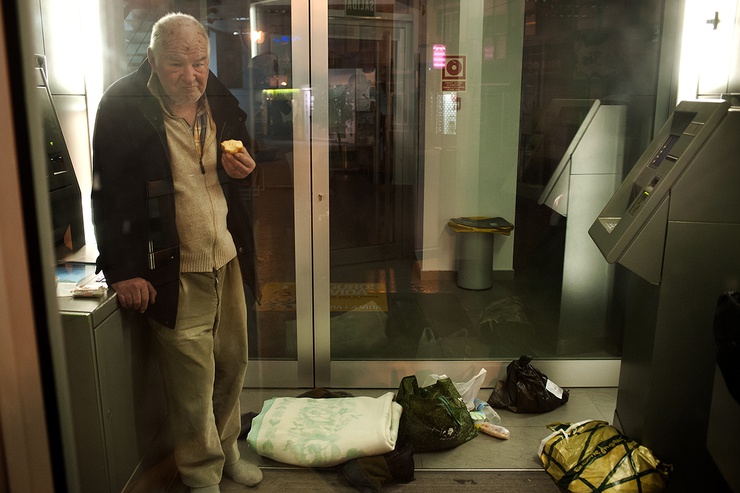 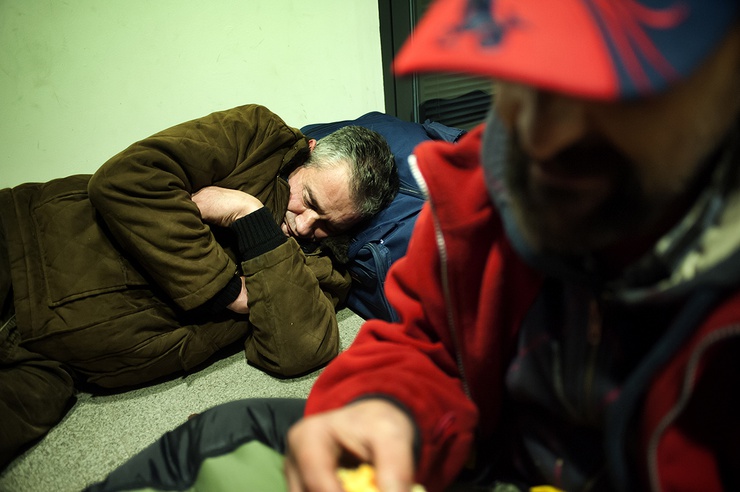 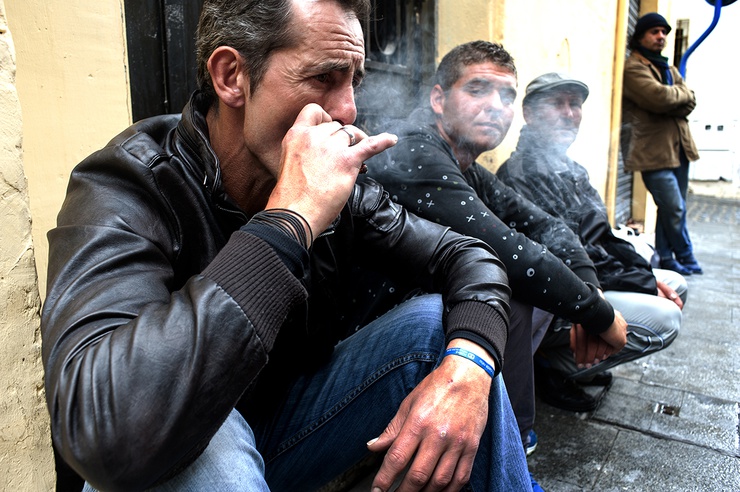 Uberto from Madrid found himself unemployed only recently. He waits in line outside the Caritas association, whose 'Saint Nicholas' project provides sandwiches and drinks in Alicante

Teka workers gather infront of Santander bank on the 4th day of protests by the ERE, which will affect 198 workers. 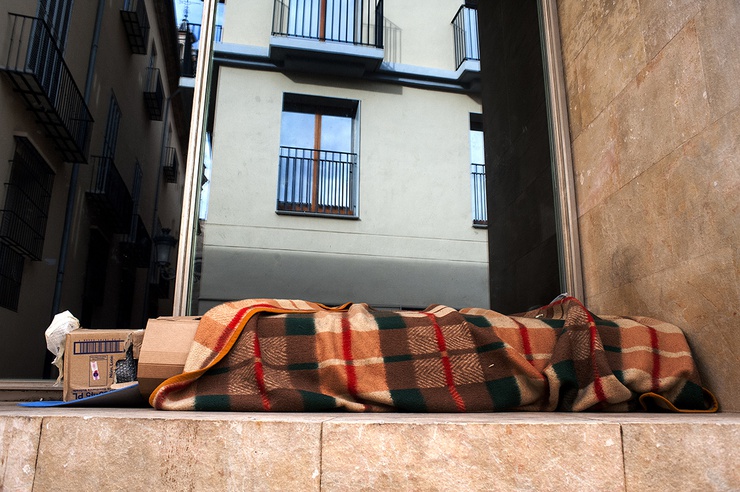 A few cardboard boxes and some blankets are used as an makeshift bed for someone who sleeps on the streets of the city of Valencia. 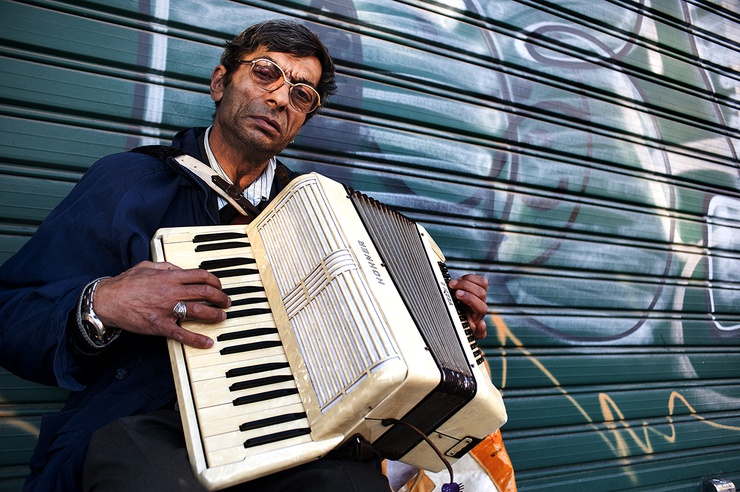 Gheorghe Dumitru, a street musician from Romania, earns a living by playing music on the streets of Valencia. 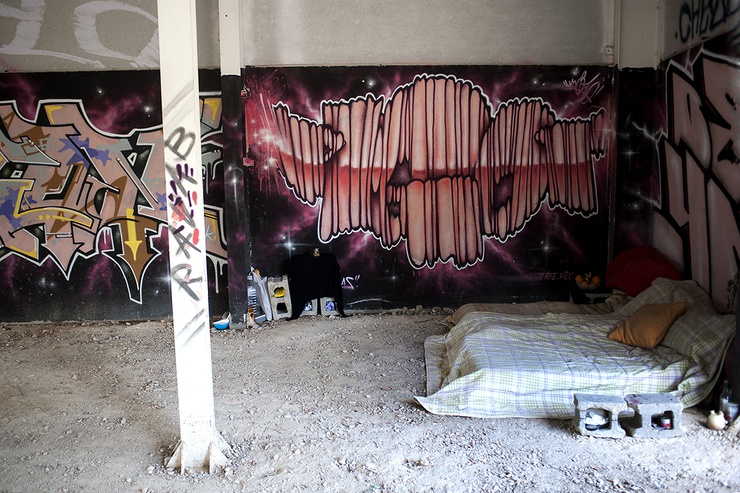 A homeless person sleeps in an abandoned warehouse.