South Italy tempts its tourists back

In recent years the South of Italy has witnessed a decline in its tourist industry. Now, tourists are returning to hidden spots such as the awe-inspiring Castelvenere grotto, said to be the birthplace of Cupid. A guided visit into oblivion

To get to Castelvenere, in Telesina Valley, you take the Autostrada del Sole (motorway of the sun) until you reach the region of Campania. It’s a town of just 2,600 inhabitants, but the combination of its location, its climate, and the fertility of the area has made it an important agricultural centre. From the vineyards and olive trees that cover the surrounding hills come the local wines Solopaca, Guardiolo and Falanghina and the town's renowned extra virgin olive oil. A few kilometers away is the town of Faicchio, with its ducal castle from 12th century. It can be reached by train from Rome or Naples, getting off at Benevento station. These are the simple pleasures the South of Italy has to offer.

Tourism revival in Puglia and Calabria 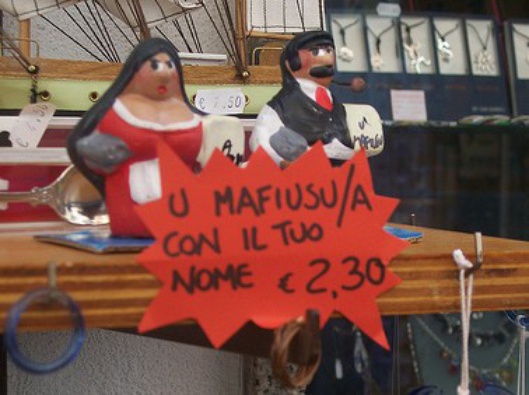 ta released in late summer 2009 by the Lecce Agency of Tourism tell of a return of visitors; a 3% rise in April and May. Germans in particular are turning up in numbers despite the lowered budgets brought by the economic crisis. In Vieste, Apuglia, some entrepreneurs took advantage of the region's famously tenacious wind; they organized surfing courses. 'Germans were the first to enjoy them,'  a worker explains. 'Visitors are increasing in the whole region' says Santo Gioffrè, the minister of culture. The Riace Bronzes, held in the Reggio Calabria museum, have stood lonely for too long. These famous Greek sculptures in bronze date from 460BC. They were discovered by a tourist scuba-diving of the coast of Reggio in 1972. Now, once again they are the centre of attention for the German travellers who quietly follow their guides through the rich rooms of the museum.

In Trabocchetto Quarter in Reggio Calabria there’s a lot of excavation going on. The palaces and buildings overlooking the sea-front so well loved by the poet D’Annunzio are finally being restored. Even the area of the ancient Greek wall has been repaired. The city offers a Cathedral dedicated to the Assumption of Mary in the very centre of the city, part of the of the Oriental heritage brought by the Patriarch of Constantinople. Salvatore Spanò, a local poet, features these local places in his work, telling the myths and lost memories long forgotten by tourists. The tourism study centre of Calabria, located in Cosenza, estimates that in 1981 the region welcomed 712,000 tourists while by 1994 that amount had fallen to 64,000.

There might be a different story to tell now. New archeological sites are prompting tour operators to consider new cities and landscapes in Calabria. The province of Reggio leads by example. What’s the key to attracting tourists? 'Advertisement was crucial, like 'Scopri il Mediterraneo' (discover the 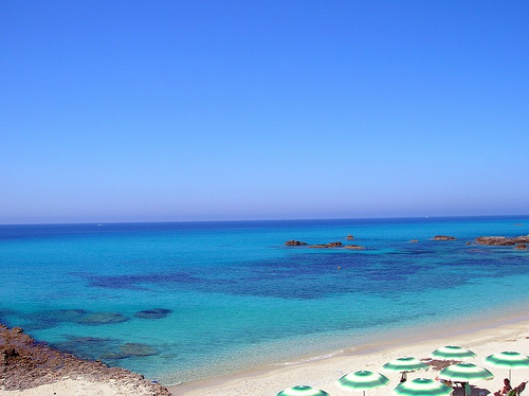 Mediterranean)' says Damiano Gagliardi, minister of tourism for Reggio. The region isn't hard to access; by train, by car or by plane. On the official website of Reggio Calabria, a virtual guide introduces curious net surfers and potential travelers to the beauties of the region. Calabria is determined to see the return of its heyday. The return of low cost travel and nearby destinations heralded by the financial crisis may yet be an opportunity for regions such as Apuglia, Campania and Calabria, to play host once again.