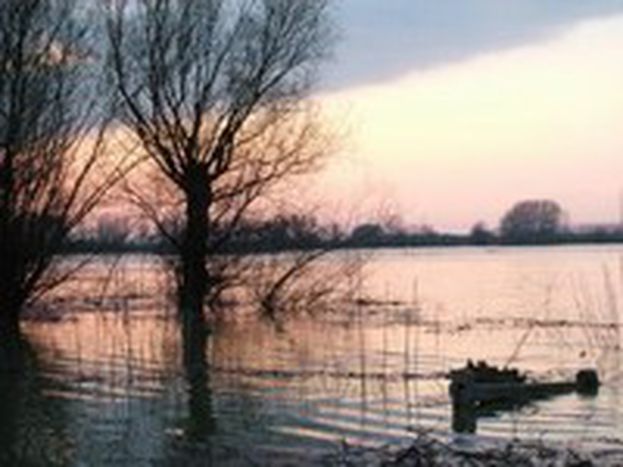 South-eastern Europe: Forgotten in the floods

While the Iberian Peninsula is suffering from massive drought, Bulgaria and Romania are being devastated by floods. Poor people are particularly affected, but politicians are not taking action and the rest of the world is oblivious to the situation.

Whereas Portugal and Spain are sweltering under a tropical heat wave and are desperately scanning the skies for rain, south-eastern Europe has been inundated with water since the end of May. But the European public has barely paid any attention to the disaster in Romania and Bulgaria. Television channels and press agencies in the West have made only brief reports of the heavy rain, lightning and hail which have resulted in the deaths of dozens of people and thousands of animals. While in the Bulgarian press there are articles telling of a sick old man who drowned alone in his own house in the flood water, in the West only a few people have heard that around 10,000 houses have been destroyed in Bulgaria and Romania. Since most of these buildings were constructed without official permits, the residents cannot claim any compensation from the state or through insurance policies. Those affected dwell on the coming winter, which could well bring temperatures of down to minus 20°C. Around one-fifth of the wheat fields in Bulgaria are under water and a large part of the harvest has been wiped out. Streets, bridges, railway lines, water pipes; all have been destroyed and many regions are without gas and electricity. The cost of food has risen and in Bulgaria, where the monthly wage is around 130 euros, these price rises will lead to a lack of food for many people in the coming months.

But politicians are too wrapped up in their own power games to be worrying about the suffering of the population. In Romania, Prime Minister Calin Tariceanu was deliberating over whether or not to resign to precipitate early elections and increase his powerbase. In Bulgaria, parties have been haggling for ministerial positions and power as if they were in some sort of Turkish bazaar since a general election in June failed to produce a majority party. Meanwhile, those that lost out in the election tried to snap up valuable properties in the capital or on the coast of the Black Sea for knock-down prices that they set themselves. The man on the street without a roof and no means of living has been completely forgotten by politicians from the Left to the Right. All that Milen Velchev, the outgoing Minister for Finance, managed to contribute to the catastrophe was a letter to the European Commission asking for help: Bulgaria does not have the majority of the 125 million euros it needs to cover the cost of the flooding. But it’s not only the Commission that needs to recognise the misery of the populations living in Bulgaria and Romania, which are due to join the EU in 2007. The increasing incidence of catastrophes caused by extreme weather concerns us all, from the Atlantic to the Baltic Sea.