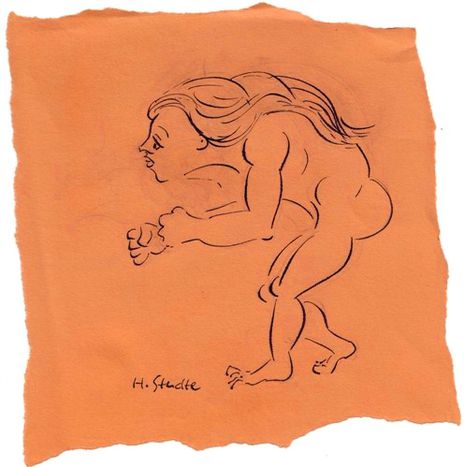 Despite the progress of feminism, it has to be recognised that men, or rather the attributes which only they have, continue to incarnate bravery and courage in most European countries. Sexual equality or not, in France everyone understands that “une couille molle” (a soft testicle) is someone who is feeble, just as in Germany weaklings are described as “weichei” (soft ‘eggs’). Meanwhile, in English the adjective “ballsy” is used to commend those who are brave or determined, particularly women who are just as competitive as their male friends. Even in the school playground it is not infrequent to hear children challenging each other, shouting “we’ll soon see if you’ve got any balls”… and the same phrase can be heard in Italy or Spain where “palle” or “cojones” have an identical meaning. And of course no, girls never had and never will have any…but not many of them are complaining!

Translated from Et toi, t'en as ?