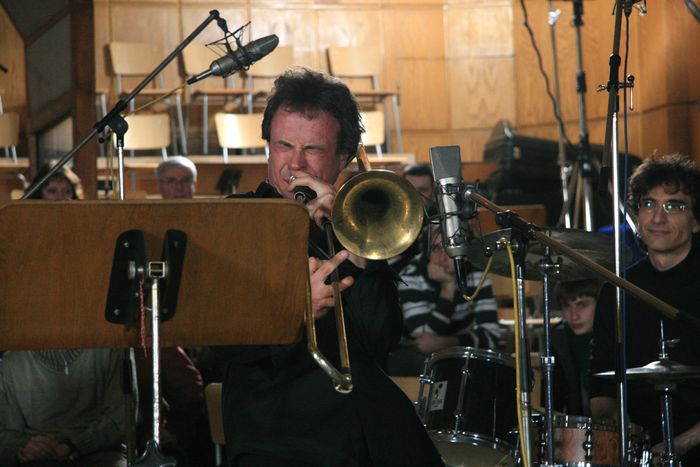 Balkan sounds and American influences are in search of space. The jazz scene in particular is in rapid evolution, after the darkness of the communist period. A meeting of several of the major musicians on the Bulgarian music scene - Theodosii Spasov, Elitza Todorova, Stoyan Yankoulov and Anton Duchev

Kaval, the magic flute of Sofia 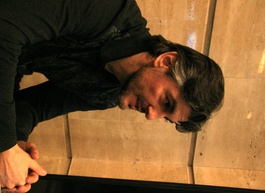 Theodosii Spasov, 47, has long silvery hair and a gentleman's fashion from another era. He is a unique musician in his genre. Maybe his name means little to a lot of people, yet in Bulgaria his face is well-known to the general public. The author of a unique mix in the world jazz panorama, Spassov has just returned from a world tour that took him from the Balkans to Sweden. He is known for a combination of the refined harmony of jazz with the dream-like sounds of the Kaval, the traditional Bulgarian flute. 'I grew up with musical tradition,' he explains, in an interview for the national radio in Sofia. 'It was the first music I learnt, even before going to the academy. Only years later did I get to know the music of Coltrane and Miles Davis.' At 21, a jazz performance with the Kaval was shown in every cinema in Bulgaria, immediately making Spassov famous in his home country. 'What music is this?' was what many people were asking. 'This is jazz, not that American one, but a new mix, something strong. The older generations of musicians often look at jazz as something American and think that all the trends come from there.' 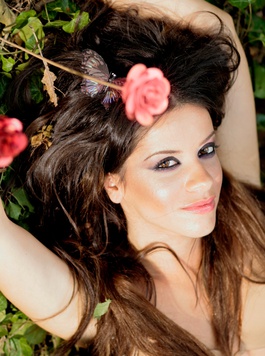 The duo participated in the 2007 edition of Eurovision, the popular European music competition, with the song Water. They reached fifth place, a level of success never before achieved by a Bulgarian group. This result has brought them fame in Bulgaria and further afield. Both come from a background of traditional music.

Stoyan is one of the most important jazz drummers in the country and Elitza quickly learned to sing from her mother, a folk music teacher. 'In my youth I listened to all types of music, from rock to pop, passing through electronica,' she says. 'I was looking for a blend of my folk roots with contemporary music. When I met Stoyan for the first time he was already a legend of Bulgarian jazz and I fell in love with him immediately, with his music, and with him.' The meeting gave life to a winning mix of rhythmic power and soft vocalic melodies. 'The Water project was born out of the union of Bulgarian rhythm, African percussion and my voice, to create an intense and persistent sound. All within a basis of contemporary music,' says the singer. Stoyan tells me, 'After having participated in Eurovision we finally had the chance to show ourselves and our repertoire outside of Bulgaria, participating in festivals all over Europe.'

Anton Duchev brings jazz to the clubs of the Bulgarian capital

'The Bulgarian jazz scene is however not as thriving,' begins Anton Duchev, an eminent Bulgarian jazz pianist. His style and his musical training are classical. His father was one of the most notable composers in the country. Music has been a part of his life since his childhood. Today he is an eminent jazz pianist. A few days ago he celebrated his fiftieth birthday with a special concert on Bulgarian national radio. The concert was made all the more important by the presence of friends and Europeans colleagues. 'We don”t have much of a jazz tradition here. During the years of communism, playing that kind of music, which came from America, was practically banned. Clubs where you could play in front of a crowd just didn't exist,' Duchev explains. 'The most important thing for a jazz musician is to share their own idea of music, but this is impossible if you can only play at home.' 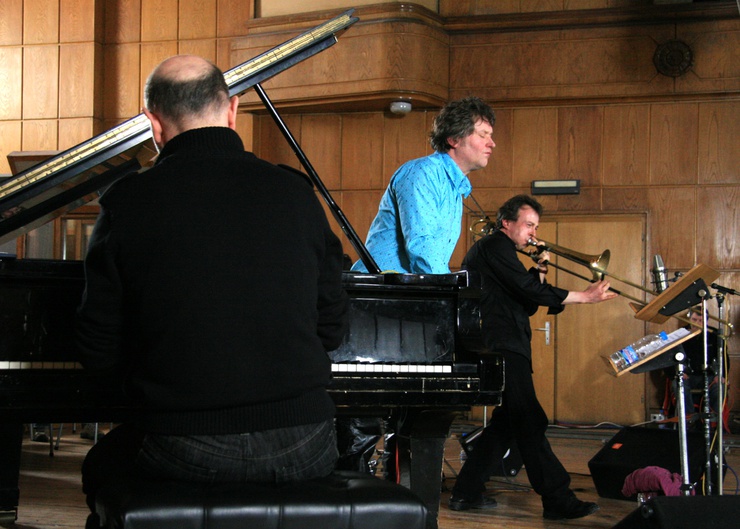 Today there is democracy in Bulgaria so no one can prohibit playing jazz, however the restraint still remains. 'At the start, in the early nineties, a few jazz clubs opened but they didn't last long. There were two options for survival: open up to commercial music and lose the soul of jazz, or face closure.' Jazz, like many other arts, isn't a product that is easily rendered commercial; and in order to do this it needs support. 'In Sofia today, a real, pure jazz club doesn't really exist. There are a few places where you can go and listen to jazz one or two nights a week, but none of these offers exclusively jazz,' explains Duchev. The main question is money. 'You would have to be very rich, and at the same time passionate about jazz, to open a club that is not concerned with making money.' Jazz in Bulgaria doesn't have a long tradition and so it is still very much a niche market. 'It is really important that the EU does something to support jazz and other minority forms of art,' he finishes.