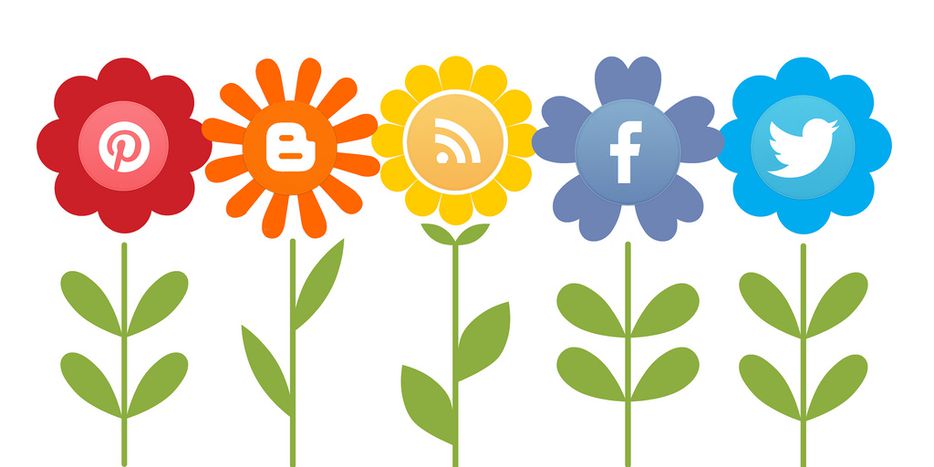 Social Media in Estonia: the Winner is Orkut!

According to a study realized by the Estonian division of GfK Custom Research Baltic the (half) global phenomenon of Facebook did not manage to hit Estonia enough to claim the role of leader in social media since Estonian still prefer to do their e-networking elsewhere.

Confirming a bizarre exception that sees Google ruling in some specific markets with his not-too-successful social network, Orkut seems to be by far the most used by local population since 26 per cent of the respondents to the survey admitted using it at least once a month.

The second place goes instead to the 100% Estonian invention Rate.ee (16%), a site created by Andrei Korobeinik as an university project and which success allowed the creation of several other market specific similar sites controlled from Rate cool office in Parnu mnt.

[Read the Full Article on EFP]