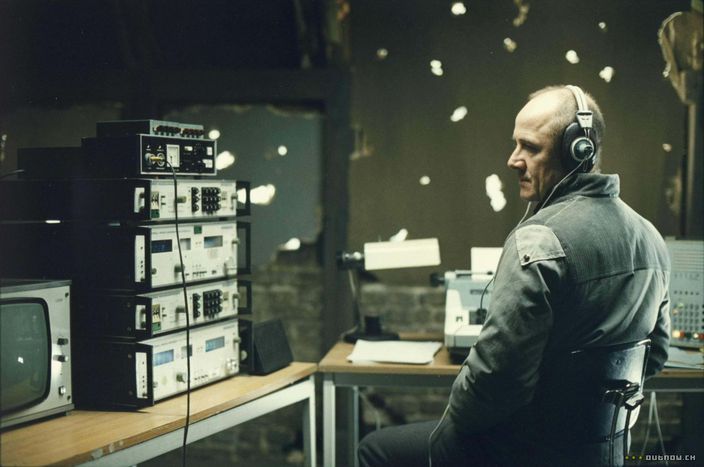 Edward Snowden, like Christa Wolf, learned to his cost that the word ‘utopia’ means ‘no place’ for a reason. Nonetheless, both should be role models precisely because they dared to envisage a society they would be proud to live in

At a particularly poignant moment in German writer Christa Wolf’s 1990 novella What remains (‘Was bleibt’, 1979), the narrator recalls her amusement on hearing of the Russian writer Pushkin’s reaction when he discovered that the Tsar was having his letters to his wife censored: that he could no longer write letters to his wife. 'These oversensitive poets of the nineteenth century!' the narrator had exclaimed. However, now that she herself is being spied upon by the East German secret police (as indeed was Wolf), the narrator has had to de-sensitive herself to the pain of writing and receiving letters –aware that every word she receives through the post has already been read by someone else.

The passage lingered my mind in the days following the revelations of the USA’s internet espionage. The revelations about prism - the surveillance system launched by the US national security agency (NSA) in 2007 - utterly failed to astound me: as both Pushkin and Wolf discovered, governments have always and will always spy on their own citizens – and they will do so no matter whether the medium of communication is fountain pen, typewriter or ipad. I’m not saying this is a good thing. I’m certainly not saying that we should accept it. However, it is a truth that we should at least admit – and those of us who live in countries not affected by the most recent revelations should not claim that these things only happen elsewhere.

Once we have admitted this, how should we react? The thought close at hand – to boycott electronic communication – seems both as ridiculous and as tragic as Pushkin’s assertion that he can no longer write to his wife. In a world in which moving city and even country is increasingly frequent, the loss of contact with friends and relatives seems a high price to pay. Of course we can try to be sensible – by using 'virtual private network' (VPN) servers, for example. Like Wolf’s narrator, we can think twice about what information we share and where we share it; do you really want to tell facebook things you wouldn’t share with a random acquaintance? (Wolf’s narrator has her fun with this sometimes, making up codes for non-existent information. 'Certain individuals could now break their heads trying to figure out what 'coffee water' was the code word for.') However, most importantly, as Wolf’s protagonist slowly realises, we should kick up a fuss. We should discuss what we don’t like about the society we live in – and we should discuss it loudly.

Christa Wolf learned to her cost that the word ‘utopia’ means ‘no place’ for a reason. Nonetheless, she should be a role model precisely because she dared to envisage a society she would be proud to live in. Wolf’s alter-ego in Was bleibt dreams of finding a new language to express this utopia. In speaking out, the 29-year-old whistleblower Edward Snowden found that language. Now it’s up to us to continue to conversation.