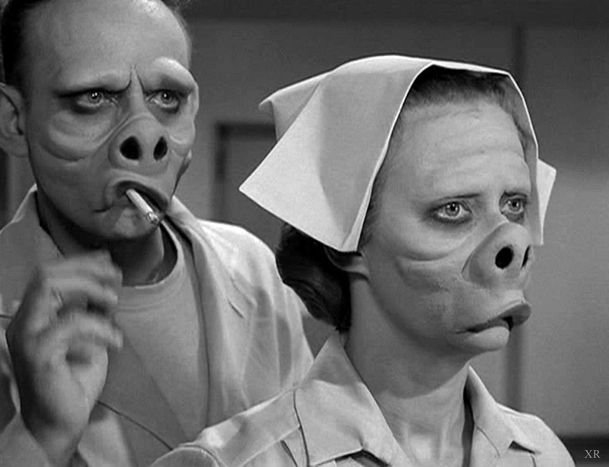 “Employer could or maybe even should teach the employees to defend themselves from him.” - this conclusion arises after the trade union representative, lawyer and free market supporter discussion which was organized by association “Babel Lietuva”.

Sure enough, during the discussion two different viewpoints towards employees and employers developed: representatives of social democracy ideas accented the necessity to secure the proper income rights and social guarantees of the most vulnerable employees, and the supporters of the liberal ideas suggested allowing people to profit from each other as the only way to earn is to create benefits to others. 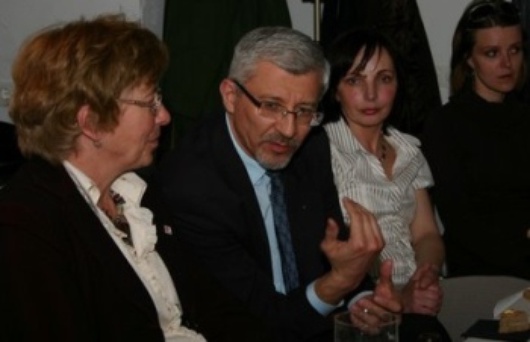 According to Prof. Assoc. Dr. Boguslavas Gruzevskis, the director of the Institute of labour and social research, there are natural egocentric guidelines lying in a person – namely because of them the unwillingness to pay taxes emerges and it has to be tamed by the state. According to him, a person makes a lot more that before at the expense of technologies because he produces more during the same period of time. So by providing better conditions we shall ensure the safety of an employee and that will stimulate his creativeness, and the creativeness – the uniqueness and in that way a niche where it would be possible to make an excess profit would be secured. And that money could be used for higher salaries.

In turn, Giedrius Kadziauskas, the senior expert of Lithuanian Free Market Institute, is prone to assess the higher taxes for employers through the prism of consequence. According to him, minimal wage reduction should be approved – this purportedly would allow the ones, who are fired by the employer estimating the labour benefit and the expenses that go with it, to remain in the market. 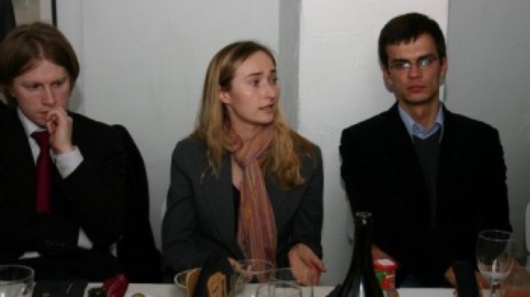 By contrary to B. Gruzevskis, G. Kadziauskas is sure that high labour productivity determines the wellbeing, not high guarantees for the employee and taxes. According to him, it is worth to notice that the businessmen are starting to get a different understanding of benefit: “A part of the businessmen’s benefits are the religious, rural community or family benefits. Volunteer activities are spreading causing the decline of both money and time”.

Commentating on Lithuanian free market senior expert model B. Gruzevskis questioned if many wealthy people shall mean a wealthy society. “Productivity is creating wellbeing of an unit but not the society – everything is determined by redistribution. Presently even the family model is different – the wife is unsecured about her future even if her husband has a high occupation”. 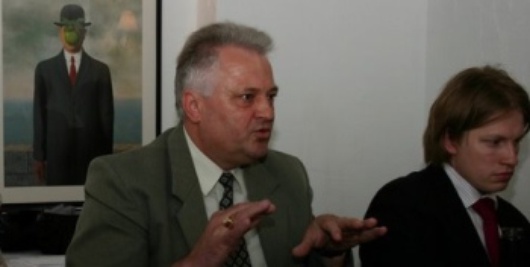 This statistics confirms Lithuanian trade union confederation “Jaunimas” chairman Darius Daukantas’ thoughts that employers have low responsibility as “most of the employers do not consider the employees, especially in these spheres where they are more vulnerable“. It also confirms the Lithuanian trade union “Solidarumas” chairwoman Aldona Jasinskiene’s statements that the ones who created their wellbeing by using other people’s labour force should take care of them as “if anything happens to an employee, a person remains all alone with his misery”.

A survey performed in the end of 2006 showed that about 31% of people working in the public sector and 33% of the ones in private sector worked unofficial overtime. According to G. Kadziauskas, if such violations are becoming a tendency when law is taking one path and agreements – another, double standards are established. This creates illegal labour relations and shadow economy. “There is no agreement deficiency in Lithuania – the most liberal and real agreement form is a shadow. That is the rejection of legal rules. Hiring a nanny, a cleaning woman by not officially engaging her, contraband, drugs – about 17% of all the earned money exists in the shadow relationship”, - said the expert.

If the situation is bad in a country both for employers and employees, maybe the source of all mischief is the law?

Doc. Dr. Tomas Bagdanskis of Department of Labor Law and Social Security in Mykolas Romeris University denied this reasoning: “The labour code is more advanced than the consciousness – collective agreements allow the employers and employees to compromise, however nobody does that”. 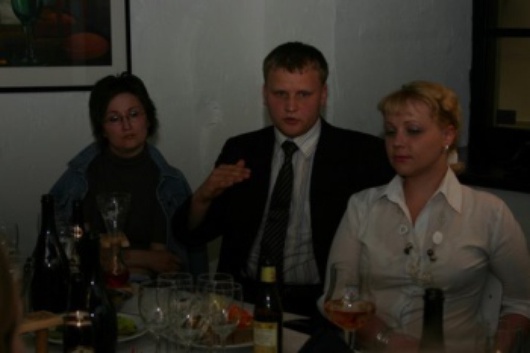 D.Daukantas also agreed on that claiming that currently about 20-25% of all the employees have concluded collective agreements, so it is necessary to teach the society to compromise. In his opinion, this could be done by the employers –the stronger side of labour relations.

According to the trade union “Solidarumas” chairwoman, currently the employers are not helping but interrupting: the trade unions that are being established in drugstores and shopping centres receive resistance

In turn, according to the viewpoint of the Lithuanian Free Market Institute representative, the individual power of a person to compromise with an employer is not considered well enough – not only the power of the employees as the power of the whole exists, but there is also an internal competition. 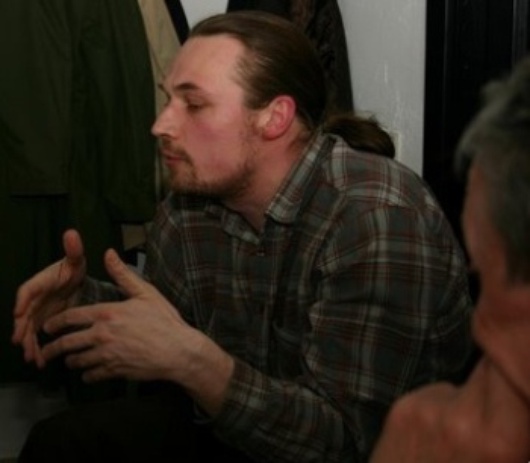 The trade union representatives and supporters admitted themselves that certain more flexible norms provided in the legislation could exist and that there is a part of businessmen whose activity productivity is limited by current legal restrictions. However, according to them, the danger always remains that the more flexible norms shall become the violated ones and that they shall allow for a higher number of businessmen to take advantage of their employees.

Or, according to Ramune Motiejunaite-Pekkinen, the subeditor of the newspaper “Lietuvos profsajungos” (“Lithuanian trade unions”), by reducing the regulation it will remain unclear where such reduction should stop.