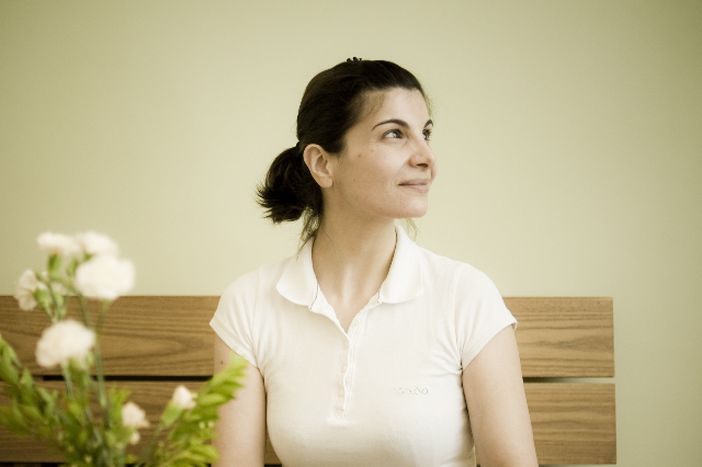 Green certainly isn’t the word which best describes Athens. Known as the ‘white city’, at nightfall the Greek capital is simultaneously concrete grey, pink and orange. As for the blue which I thought I could bathe my eyes in at the port of Piraeus, there isn’t any! French photographer Benedicte Salzes hunts down organic producers, vegetarian restaurants and green educational initiatives in Plato’s home town

This article is part of cafebabel.com’s 2010-2012 feature focus on Green Europe