Praise for the art of slow life gets more and more followers, and in Budapest this is encouraged by local movements based on international model. As usual in bottom-up communities, those interested in slow do not have to conform to strict rules and ideologies. That is why an apolitical, atheist young person in Budapest can start to believe in it. 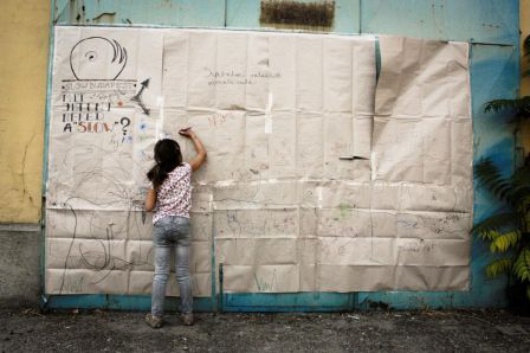 How slow is that! – we could hear this sentence several times on the picnic organized by Slow Budapest movement started this summer and Möbelkunst, a company dealing with recycling and renewing old design furniture. This was one of the launching events of the Design Week 2012, which set slow philosophy into focus. The compliment was given to the mood conjured by the joyful, cool jazz, the homemade delicacies, the ’lecsó’ (Hungarian kind of ratatouille) made of locally produced ingredients, the fresh lemonade and the Hungarian wine drink, Fröccs into the factory site of Möbelkunst. But travelling, raising children, eating, cities, cinema, design or even emailing can be slow, too. It is essential to encourage thinking over and decelerating our accelerated lives. As Nelli, one of the founders of the Slow Budapest movement, says when asked for an exact definition of slow: „Deceleration is only a tool, the aim is to build quality relationships among people,  to discover the power of communities and to create a meaningful life”.

She met the slow movements in spring when on a worthy long weekend she had to stay in bed with her cracked waist and sprained ankle. Then, at the age of 26 she was over most of the stress-related disorders, but an article about slow life gave her inspiration to recover and later to help others in an organized way to create their balanced lives. Gabi, the other founder of Slow Budapest, said she found overspeed mainly as a civilization harm. „It is enough to live in a big city to be caught in the machine belts, already in your school years.” She also read first in an article about the slow movements and she said she was happy to hear that the thought of an overall, city slow movement had been set forth in Hungary, too. Thus she offered her help to Nelli. Slow movement had already existed in Hungary, either by calling it Slow (Slow Food Central Budapest), or not (eco-organisations, travel agencies organizing alternative city sightseeing, community gardens, Critical Mass, etc.) According to Nelli, Slow Budapest has the task to represent all the partner organizations and send their message to the widest possible forums. She is helped in the movement by her many years spent in the field of organizational communication. Gabi says: „I simply do slow life and share it with others, and so this whole process develops by itself. There is need for it, people love it”. 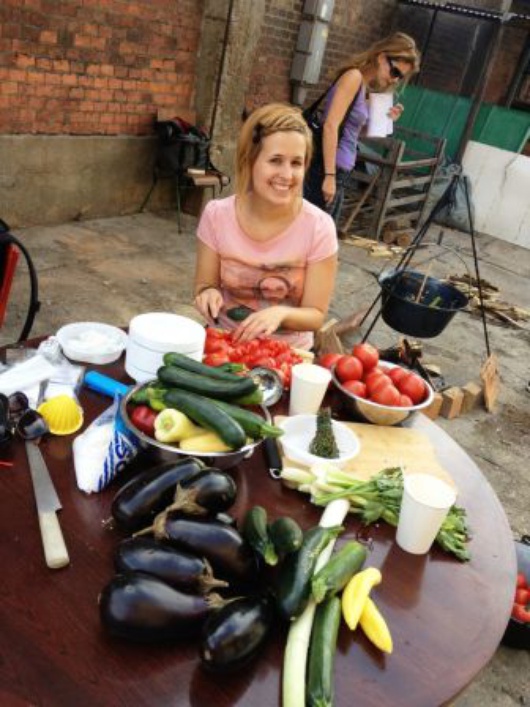 On the picnic, the ’lecsó’ was made of producers’ vegetables bought in the morning market and home-made bacon. Zsolt, a national representative of Slow Food International also took part in making the dish.  He likes good food – especially commodities from good quality, local, reasonable trade and farms – he likes company, so it is not surprising that he joined the Hungarian Slow Food movement 5 years ago.  He met the slow – or as the Hungarian organization calls it leisurely - eating in Italy from where the whole worldwide slow movement began in 1986 by protesting against a McDonald’s opened in Rome. In Hungary one of the main aims of Slow Food is to get to the market those small producers who are mostly suppressed by the multinational firms and the EU rules and also to place the Hungarian commodities under international protection. Zsolt says: „After the sausage made of the Kerekegyháza mangalica pig the next could be the plums of Penyige.” 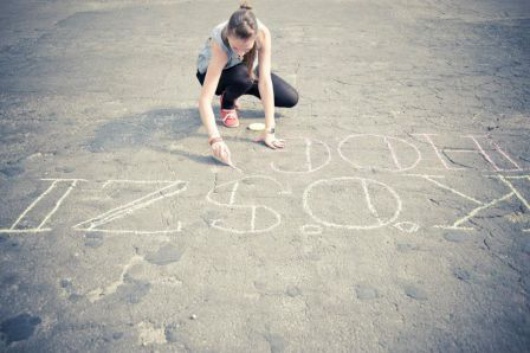 The slow or slow-like movements in Hungary, mainly in Budapest attract more and more fans: it was 5-6 years ago that the gastro-revolution began envisioning mainly locally produced, appropriate seasonal, nutritious food for dinner tables, while this year so far was dedicated to slow design. According to Nelli it is easy to get engaged to these aims, especially for the youth in towns, who were brought up together with the information society. Due to the constant virtual life, the information dumping on the web without guidelines and the lack of valuable time spent in real communities these young people show the signs of burn-out already in their 20s, while earlier this was only a characteristic of people in their 40s. Their situation is not helped by the economic crisis either, due to which they trust less in the classical values, since often in spite of their maximum efforts they do not get the suitable acknowledgement – just think of the high unemployment of graduates. The slow movements, however, stimulate to concentrate on local values, which  we have already, but which we cannot notice because of the big rush. And they also advertise that our own mental and physical well-being depend mainly on ourselves. Gabi says: „the aim is that less and less people should stress on unnecessary things. If there is smiling instead of whining the environment around us becomes more liveable”. 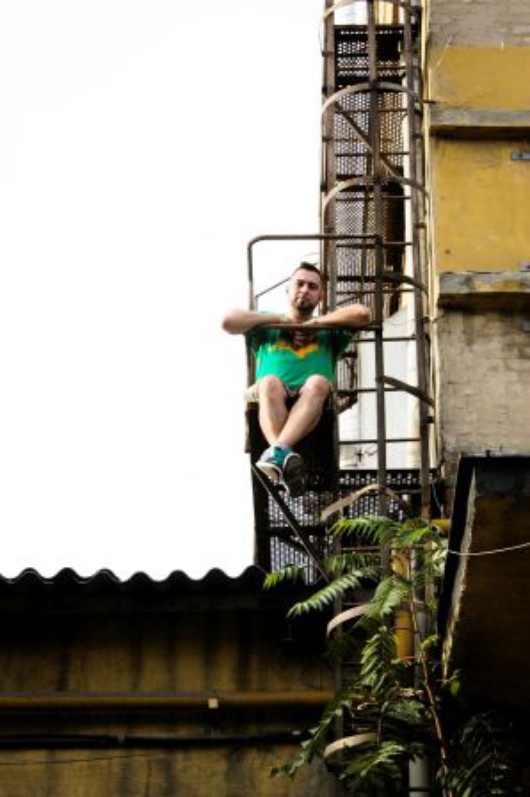 Nelli tells us that for example she makes breakfast for herself instead of emailing right after waking up, grows herbs in her window, goes to work by bike, does not have lunch in front of her computer and so she has time to recharge and this shields her for the stressful working days. „It’s like if I had half of the work, but it isn’t at all. But I managed to exclude the unnecessary circles and I can better concentrate on my work” – she argues. She says that we have to start with small changes and then the rest will follow, imperceptibly.

The unbroken popularity of slow programmes gives reason for optimism: these concrete things may help the merrily crying Hungarian youth who would leave the country more in finding a way out inside the country than shown in videos like We belong here with political messages forced from above. As Mariann, one of the young people visiting the picnic worded:„Something has to happen, this cannot be continued this way”.