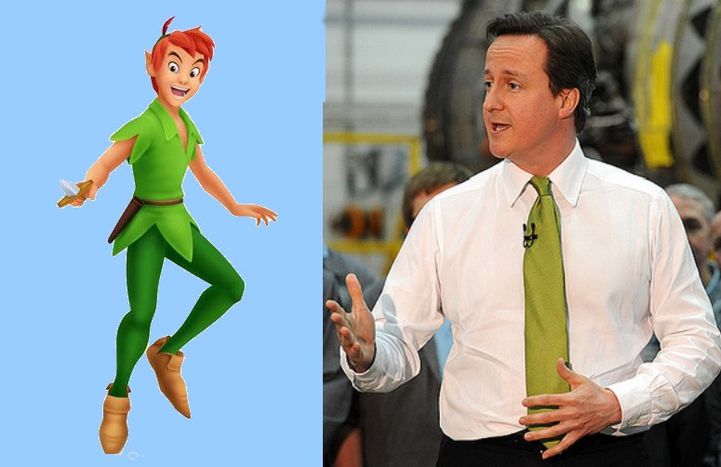 British prime minister David Cameron defended his EU veto in the British house of commons on 12 December, while French president Nicolas Sarkozy lamented that he was ‘splitting Europe in two’. Britain is simply more eurosceptic, replies the rest of Europe, who stress the advantages that the British can offer Europe

‘Focus on what we still have in common’ – Handelsblatt, Germany

The British prime minister had no choice but to say No at the EU summit in Brussels, the German liberal business paper writes, saying the focus should now be on common ground: ‘Even under normal circumstances it would have been hopeless to expect Cameron to approve the EU's conversion into a fiscal union as a first step towards political union without receiving anything to show for it at home. But given that the justification for this step was the rescue of a currency the logic of which the British still doubt today it was utterly impossible. The impending new stability pact among the 26 remaining EU member states has widened the rift between the UK and the continent. This is reflected in the clear backing his country has now given him. It would be better now to focus on what the two sides still have in common and what can serve both their interests instead of ranting against the Brits. A functioning common market is right at the top of the list here’ (Matthias Thibaut)

If Europe loses the UK it will lose its most innovative member state, the Spanish left-liberal daily warns: ‘Despite its critical positions which have hindered a number of advances, we must remember the crucial contributions of a country that, as the analyst Charles Grant put it 'encouraged the EU to look outwards and see globalisation more as an opportunity than a threat.' From development cooperation to a European research area, many European projects would look very different today without the UK's influence. It's difficult to imagine that without the UK the EU would have dared to break up hugely influential national monopolies like the telephone companies or airlines. If the UK leaves, the EU will lose not only military, academic and financial clout but also a country that has demonstrated that it is much better able to renew its public administration and policies than continental Europe’ (Jordi Vaquer)

The British veto of the latest EU plans testify to a democratic desire to respect the will of the people, writes the Slovenian left-liberal daily: ‘Even if the Brits have never stopped stirring up trouble and making things more complicated with their euroscepticism, you can't reproach them for not campaigning for a free, large and open union. These goals are well worth fighting for. All the more so as in these times of crisis they are shared by the large majority of 'normal democratic citizens'. They often look at Brussels with a scepticism akin to that of the British. The self-proclaimed rescuers of the euro and the EU, by contrast, now want in the name of 'efficiency' to extirpate this last remnant of respect for the people of Europe - and the right to national sovereignty along with it’ (Damijan Slabe)

‘British parliament does not embrace isolationism’ - The Guardian, United Kingdom

David Cameron's EU veto may have delighted his conservative party, but in the British parliamentary debate on 12 December a majority of MPs were outspokenly in favour of the EU, writes the British left-liberal daily: ‘Mr Cameron's walkout went down a storm with his party, but the recognition that he is marching Britain towards Never Never Land seems to be gaining ground now. Yesterday's commons exchanges were the voice of a parliament which, for all its bluster, does not embrace isolationism. There is more momentum now behind re-engaging than disengaging. Quite right too. Mr Cameron should never have left the table. Now he must be made to return to it’

Read ‘Cameron and the EU: Britain's phoney war’ on The Guardian online