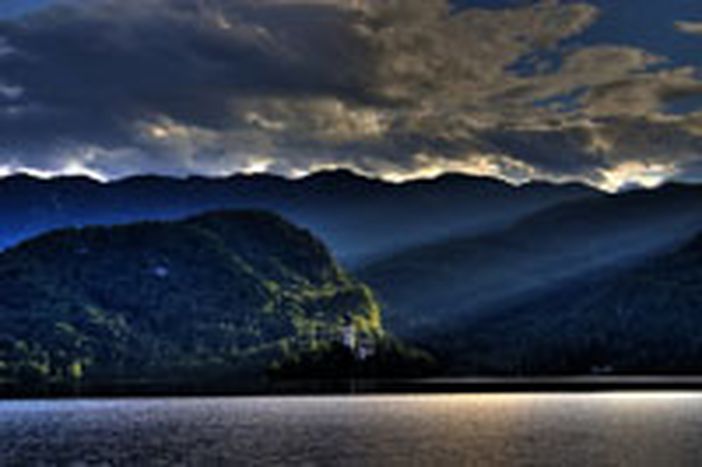 If the Slovenians are the new students in the EU, then they have already made it to the top of the class. They became a member of the Schengen border-free zone on 6 December last year and then adopted the euro on 1 January 2007. In the preparation for the six-month rotational presidency of the EU, they have therefore left nothing to chance.

For the last two years, working parties presided over by various ministers have been successively cramming for their six months of responsibilities: 315 new civil servants have been hired and 62 million euros have been specially allocated so that this small country, born from the split with Yugoslavia in 1991, can impact on a large scale.

In order to learn the tricks of the trade, the Slovenians have regularly accompanied the Portuguese to the meetings they have chaired over the last six months. The officials within the secretariat-general of the European Council, and the institutional report by the presidential states, have likewise greatly helped them.

It is standard practice that member states often profit from their presidency by advancing certain projects that serve their own interests. From this unprecedented position, Slovenia provokes numerous questions, notably concerning the Balkan region.

The Slovenian prime minister, Janez Jansas, has warned his partners that the little country wishes to pursue enlargement of the Union. For him, membership can only be an advantage and encourages the political and economic stability of countries in which tensions are still real; like Bosnia, Kosovo and Serbia. Negotiations for adhesion with Croatia and Turkey will therefore benefit from new political support even though certain countries such as France criticise this strategy.

The geographic and historical position of the 'Switzerland of the Balkans' clarifies other priorities revealed now and previously by Slovenia: climate change, energy policy and the subordination of Europe in favour of Russia.

In reality, the margins for manoeuvre by Slovenia are very limited. Traditionally, the 'priorities of the presidency' must fall within the continuity and framework, as defined in December 2006 by its predecessors, specifically the Germans and Portuguese.

Three other elements also lead us to believe the Slovenians will not have the freedom to advance the aims they hold at heart. First of all, in the style of the Nordic countries, Slovenia is keen to appear as a partner concerned with the general interests of the countries in the Union. It will therefore pursue policies put in action by the German presidency, and then by the Portuguese. In the programme there will be the Lisbon strategy, the reinforcement of the framework of freedom, security and justice as well as the consolidation of the external dimension of the Union.

There is another subject that Slovenia will have to tackle head on; the adoption of the simplified Lisbon treaty. Admittedly, the process of ratification depends more on the member states and their national parliaments. But Igor Sencar, the Slovenian ambassador to the EU has noted at least forty black spots that call for further negotiation between the European countries. The powers of the European president or the role of Europol, for example, still lack clarity.

Finally, the Slovenian presidency comes at the end of negotiations on the final status of Kosovo, last December. Slovenia will have to exhibit considerable diplomacy in safeguarding the unity of member states over the question of independence of the ex-Serbian province. A division could have a dramatic consequence: paralysis once again of the EU on the international scene. A heavy responsibility for the Slovenians so prepared to take on the challenge.

Important moments for the Slovenian presidency

13 - 14 March 2008 and 19 - 20 June 2008: The two European Councils under Slovenian control attract the most media attention; where the heads of state and prime ministers come together to discuss the future direction of the EU.

Important moments of the Slovenian presidency

24 - 26 January 2008: Meeting of the ministers of justice and home affairs to touch on EU internal security

21 - 22 February 2008: Meeting of the defence ministers to talk about the opening of the European market in the defence of competition as well as the future military mission of the EU in Darfur

April will also be an equally eventful month

Slovenia passes the torch to the French on 1 July 2008